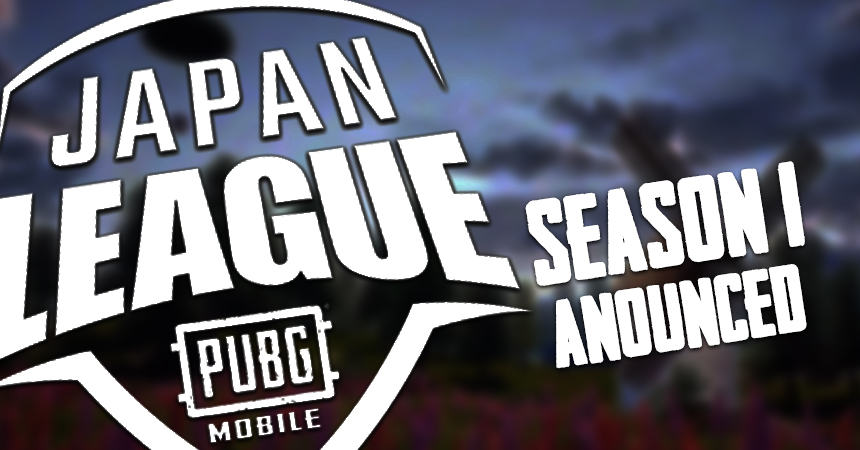 PUBG Corporation just announced its Japan League for PUBG Mobile esports is being franchised. In this format, 16 PMJL teams would compete for a prize pool of about $2.8 million.

Asia is clearly the region where the game had a deep impact. Even though the game experienced a few setbacks in India, PUBG Corporation is going all-out in Japan. This region is the first one to receive a franchised structure for the popular mobile battle royale. Japanese mobile viewership numbers and tournament cash prizes increase year after year. Japan has indeed always been a country whose population is very keen on mobile games.

From August 29 to October 18, PUBG Mobile Japan League Season Zero happened and saw BLUE BEES win the event. At the same time, this squad won its invitation to the PUBG Mobile Global Championship. After looking at this event, PUBG Corporation probably wanted to keep going with such a project. 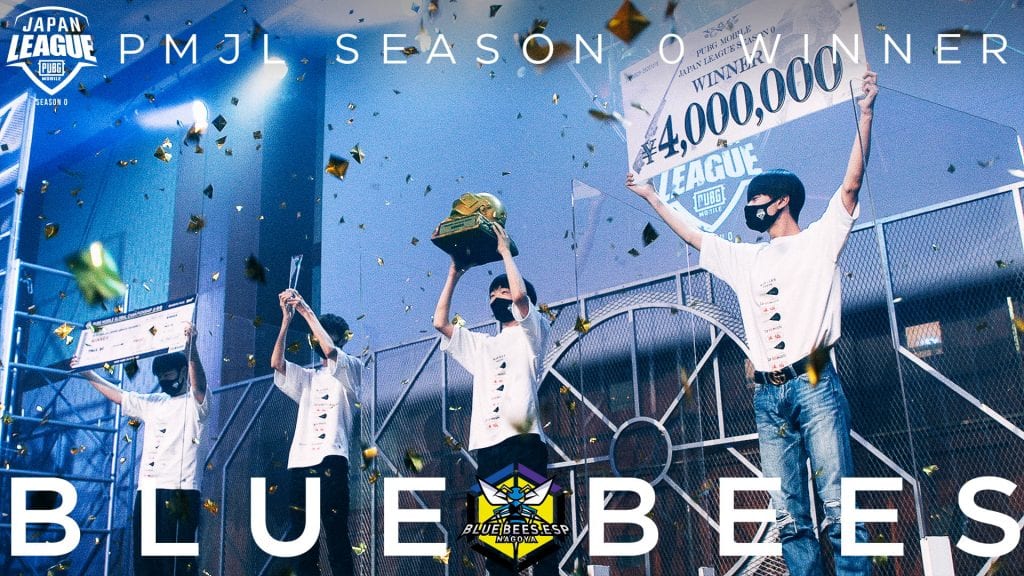 From 2021 to 2023, 16 teams will compete in a closed franchised league. Considering the popularity of the game, many squads would be interested in registering. Of course, there are some conditions to participate, like being a corporation. Organizations have until November 27 to fill their applications. Only on December 17 will PUBG Corporation share which teams made the cut for the PUBG Mobile Japan League.

To ensure that national teams have priority, only two out of the seven players required to make a team can be foreign nationals. In addition, organizations have to pay salaries to each of their players, with a minimum wage of around $30 thousand. These rules are here to create a healthy and competitive environment to play in, where players aren’t struggling. With such a long-term plan, PUBG Corporation is taking the PUBG Mobile Japan League seriously.

Like many other esports leagues, there will be two different parts of this competition. From February to April, teams will go through Phase One. Then, from July to September, Phase Two will take place.

Because of the ongoing global pandemic, most of the matches will be held offline. However, as the Japan League is happening until 2023, there are possibilities for a return to physical play in the future. Right now, the famous Japanese telecommunication company NTT DoCoMo will organize the event.

Should the PMJL see success, PUBG Corporation will consider opening it to other regions. As India is probably its biggest market, it should be the next location to implant such a large project after taking care of the country’s bans. Nonetheless, PUBG Mobile broke the news regularly these last couple of weeks, especially for its BLACKPINK collaboration. 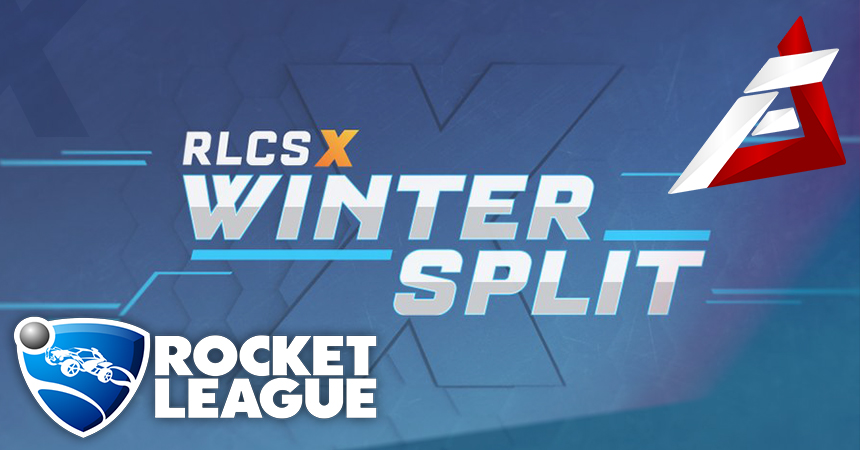 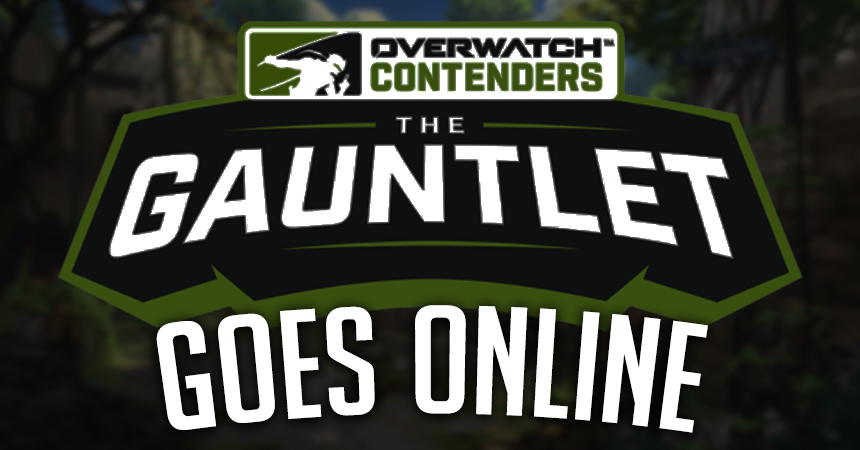