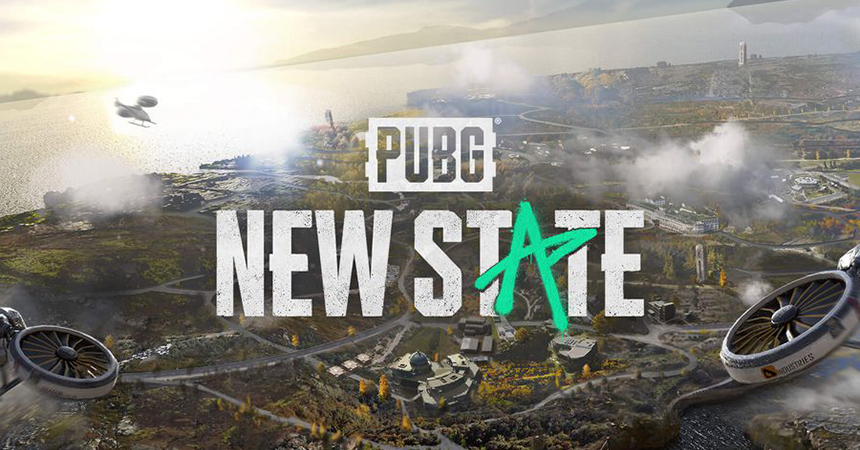 Krafton and PUBG Studio finally unveiled their latest addition to the famous gaming franchise in PUBG: New State, a new mobile video game for release only on the Play Store.

Many desktop games like Fortnite already have a mobile port. However, it is often a copy of the console or PC version, which is not a good enough experience to keep players around. Therefore, PUBG Studio designed a new game with the mobile platform in mind.

As its name suggests, PUBG: NEW STATE is set in the near future, 30 years ahead. Players follow the usual battle royale recipe and spawn in TROI, a battlefield known within the PUBG franchise. The game also uses Global Illumination rendering, a new process focused on the balance between graphics and performance. 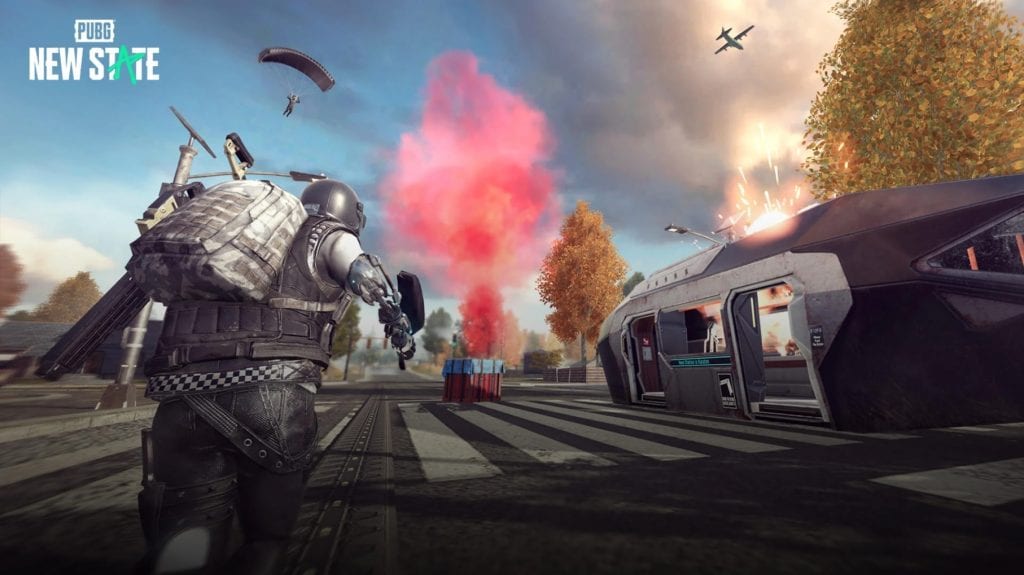 “Given the fan support and massive success of the previous games, it is humbling to be able to build and introduce the next game in the franchise that revolutionized the battle royale genre worldwide,” PUBG: NEW STATE’s Executive Producer MinKyu Park stated.

Krafton and PUBG studio are of course building on the success of PUBG. While keeping features that worked, the creators of NEW STATE made relevant changes to make it easier to pick up. For example, the shooting experience was one of PUBG’s best features and players can expect something similar here.

Customization will also be one of its strongest assets. Players can customize important parts of their equipment like weapons, player movements, drones, vehicles, and even ballistic shields. Each customization kit will have a particular effect. It can be based on pure stat boosts or provide more firepower like in the case of a grenade launcher.

“We are giving our full support to PUBG Studio to ensure that they continue to develop games that feature their unique identity, further solidifying its position as the pioneer of the battle royale genre,” Krafton’s CEO Changhan Kim said.

PUBG: NEW STATE will release in 2021, on both the Google Play Store and the App Store, though no exact date is set.

The PUBG universe keeps on expanding, so much so that the fanbase is curious about PUBG Mobile‘s future. For now, it seems that these two games will coexist, but who knows for how long. 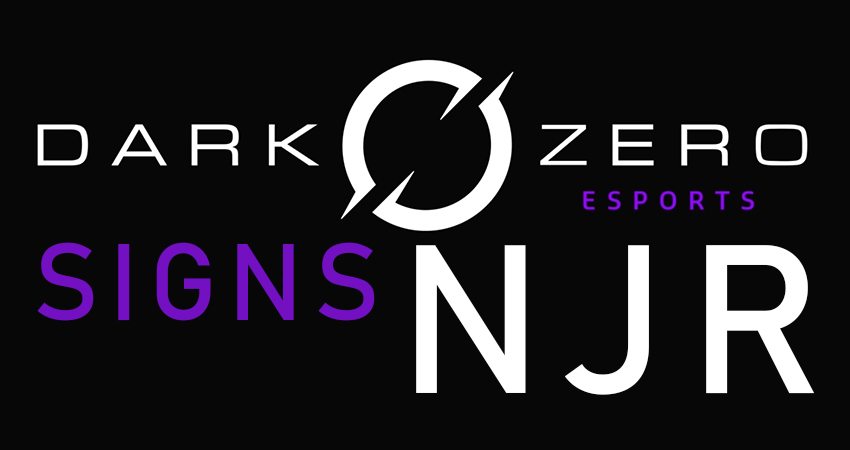 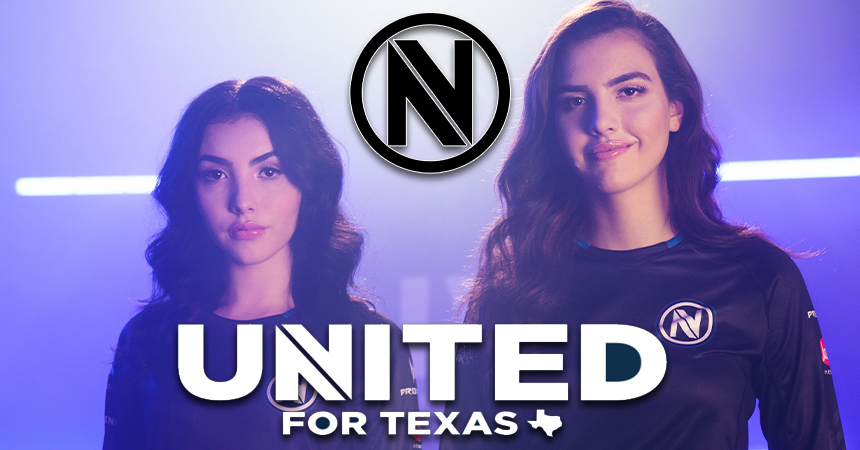