Yesterday on October 16, PUBG Corporation released the trailer for the anticipated fifth season of their game Player Unknown’s Battlegrounds. The trailer introduced a brand-new season that contains an array of fresh mechanics, cosmetics that accompany the seasons’ survival pass, and a rebalance of map Miramar.

Critical components of the 2-minute preview highlight many features that the PUBG community have desired for the battle royale game as well as introducing a fresh survivor pass named Badlands.

Fans have begged for a change to Miramar since it’s release. In the new season, Miramar receives a new location within the map, a new vehicle and clutter reduction:

Vending machines are one piece of added mechanics in the new season. Vending Machines are aimed to give players a unique looting experience rather than picking up items of the floor; press a button and receive items.

Vending machines provide players with energy drinks and painkillers. The machines also sound an alarm when shot, possibly creating an unfavorable announcement of a player’s location—or serving as a strategic distraction.

Vending Machines can be found in Miramar at gas stations, the casino, motels and commercial buildings. At Camp Jackal, they’re located at the gas station and the warehouse.

The new gameplay update for PUBG consists of throwable melee weapons, throwable items, and the much-anticipated scope on the Winchester 94.

All melee weapons can now be used as throwables that reach up to 40 meters—from the pan to the machete. Ammunition and healing items can also be thrown up to a maximum range of 15 meters.

Additionally, the Winchester 94 will now come equipped with a 2.7x scope and stay exclusive to Miramar.

Season 5 comes with a new Survivor Pass titled Badlands. It showcases rowdy and rough cosmetic designs, that pair with Miramar’s design. Along with the pass come missions that will challenge the everyday PUBG player and be released on a weekly basis. 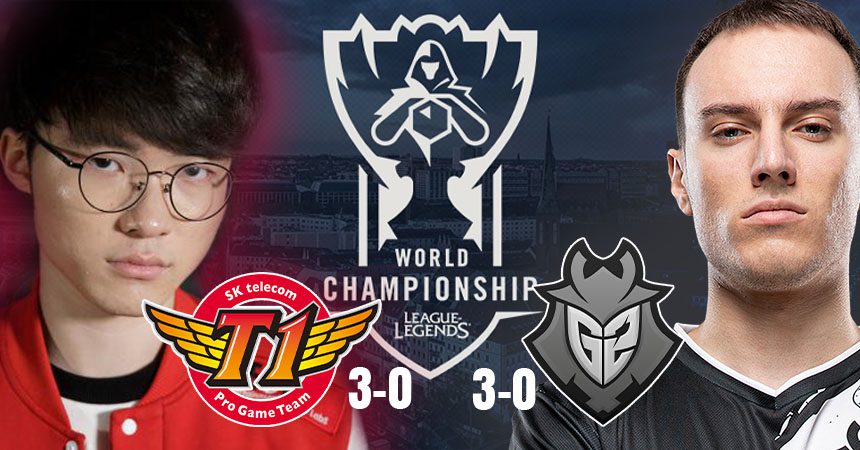 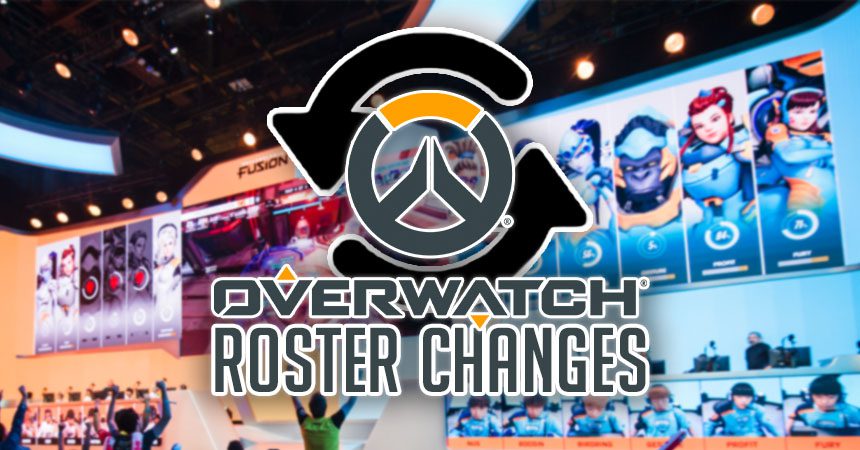