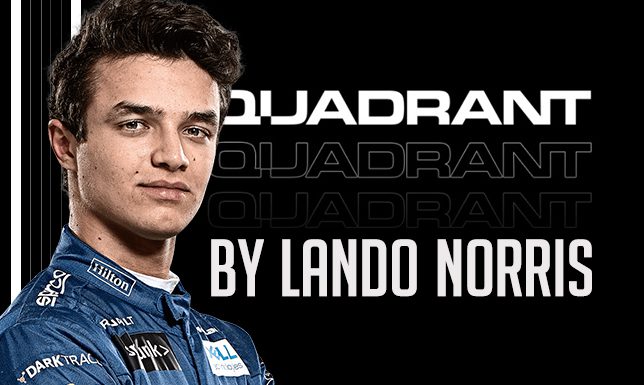 Right off the bat, Quadrant defies expectations through the news that it plans to enter multiple esports. As a predominantly racing team with popular racers like Lando Norris, fans believed it would be exclusive to the category. The team consists of Norris, Twitch streamer “Aarava”, Steve Alvarez Brown, streamer Maria, and sports personality “FNG.”

Veloce Esports joined Quadrant for its launch in helping early growth. Jamie MacLaurin, the co-founder of Veloce, hopes to kick off the new organization by growing Lando’s following. By developing his online presence, the Quadrant team hopes to capitalize on social media engagement and boost interest in the organization.

? Thank you for putting up with all of our trolling… was it all worth it?

We can't wait to show you everything we have planned ? ? #Quadrant pic.twitter.com/8B7kmHPunk

Norris has been a part of the F1 team for two seasons. Currently, he placed seventh place in racer standings and helped rank McLaren fourth. He achieved his first podium finish at the Austrian GP this year, placing third.

“We are starting reasonably small but with the dream of expanding and becoming a much bigger team throughout all esports and not just racing,” Lando Norris said. “While racing will be a focus and be a bigger passion than almost any other esports, it is hopefully going to be expanding into many other different categories of esports and games.”

Esports industry and Formula 1 fans will want to keep their eyes on Quadrant to see where it goes. Because nobody knows exactly which esports the group wants to participate in. Lando Norris is a big player in the gaming and esports scenes so his presence will surely help the org grow quickly. 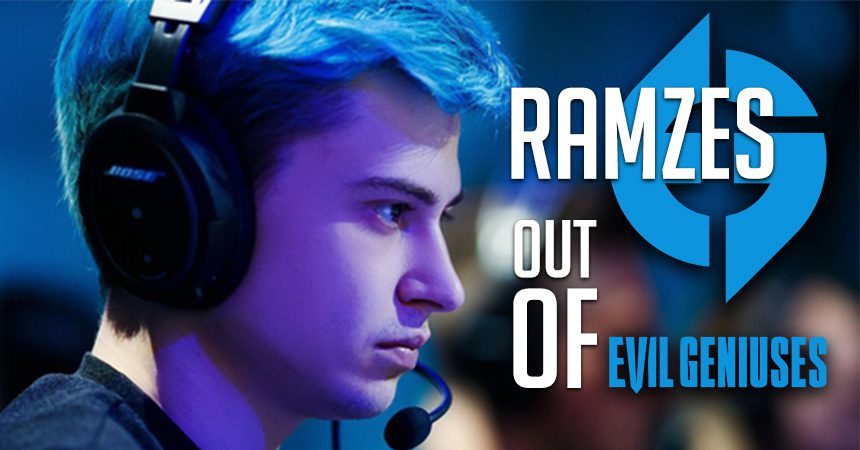 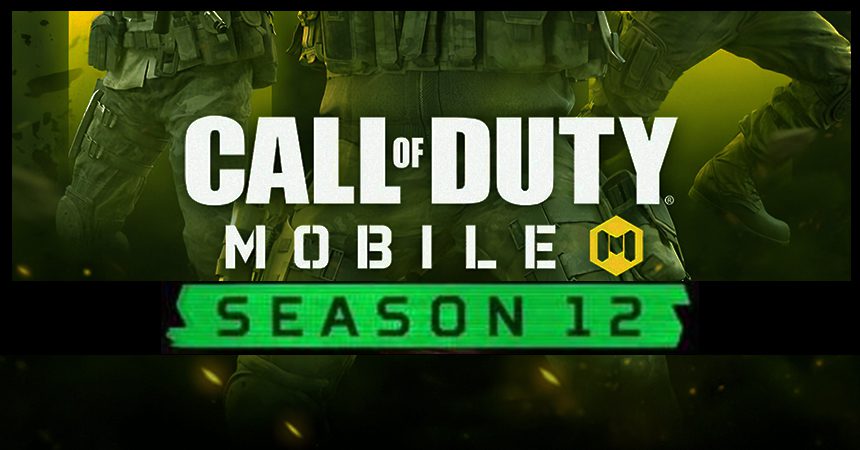