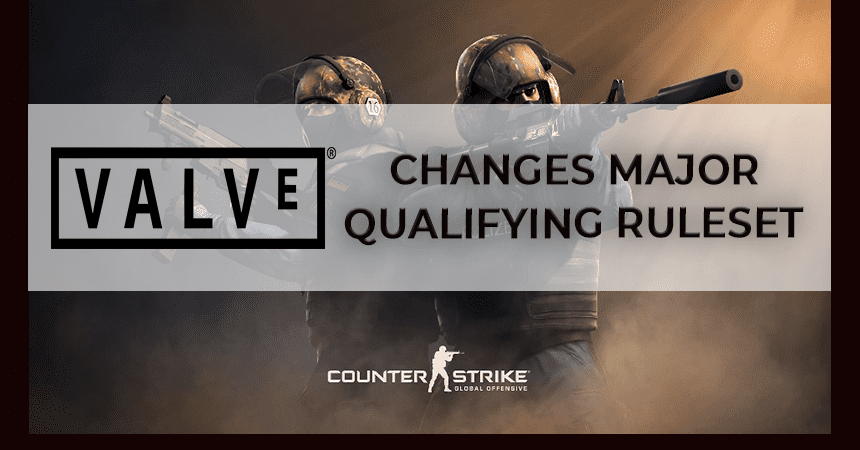 With ESL One Rio Major pushed to November due to the COVID-19 pandemic, Valve also pushes for a new ruleset for Counter-Strike: Global Offensive Major qualifications. These CS:GO Major changes will shift how teams need to play to qualify.

16 teams fight for a chance to win millions of dollars and glory in Major events. These Valve sponsored tournaments are viewed as the most prestigious CS:GO tournaments of the season. Eight teams are already locked in from the previous major tournament, but more teams need to qualify.

Months separate each Major and many things can happen during these periods of time. A team that was relevant months ago may not be the same at the next Major. This is why Valve made changes in their CS:GO qualifying ruleset.

Teams participating in Majors will now be decided by Regional Major Ranking competitions. The team pools will have teams at their peaks in their respective regions with this added value. Furthermore, this way of allocating qualifier spots makes sure that teams need to work all season in order to make their way to the most important tournament of the year.

Since slots are related to regions, some will only have one slot. Teams coming from Asia, South America and Oceania only get one shot to represent their regions. Eight legends, eight challengers and eight contenders will be each receive an invite to participate. According to Valve, the current location of a team determines the region where they compete. Moreover, if teams want to make roster changes after, there will be penalties. 20 percent of their current points will be deducted for up to two player changes.

Is VALORANT the next big esport? 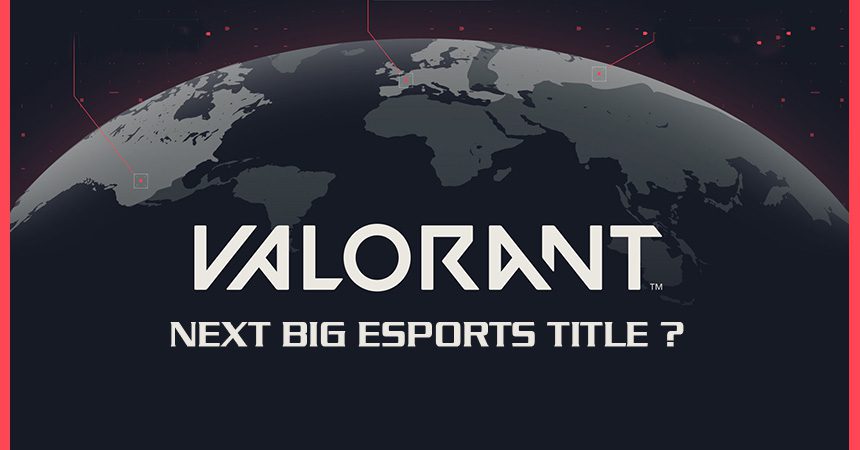 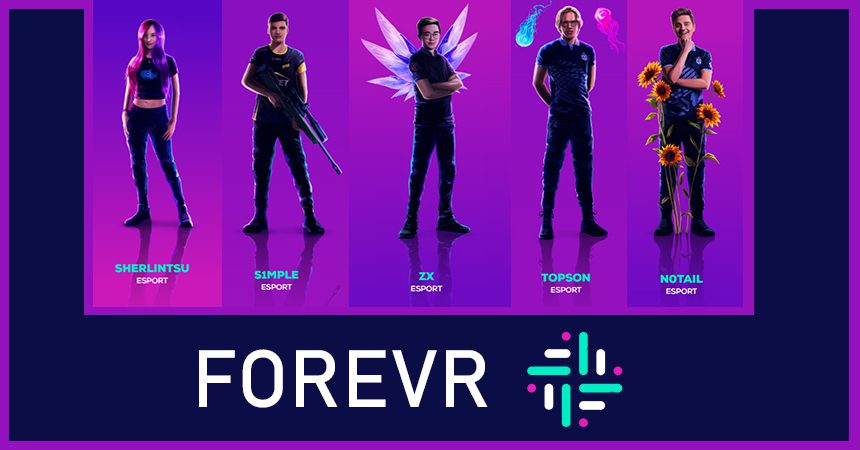