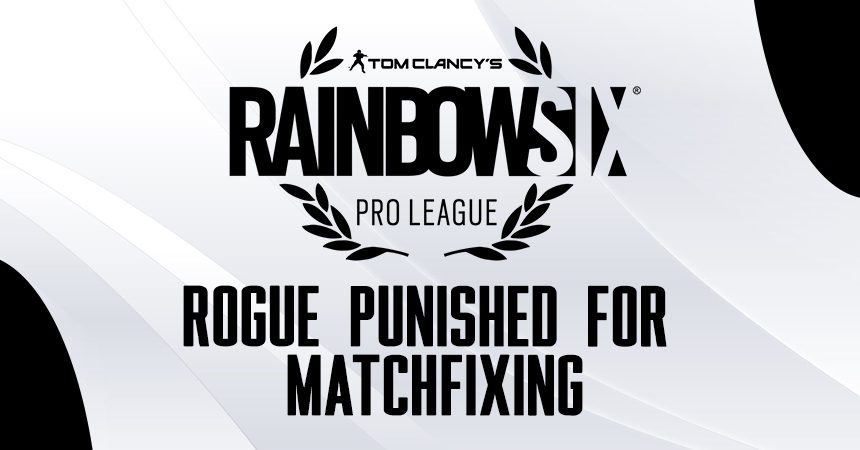 On April 13, Rogue and Team Empire faced each other in the Pro League Season 11 – Europe. The issue occurred in the last match of the tournament for both teams. At that time, Rogue already secured its first-place finish thanks to an overall record of 8-4-1.

However, Team Empire was still playing for something. On Day 3, Empire only ranked fifth under G2 Esports and forZe. A win in the last round gave Empire a chance of stealing a place in the top three. 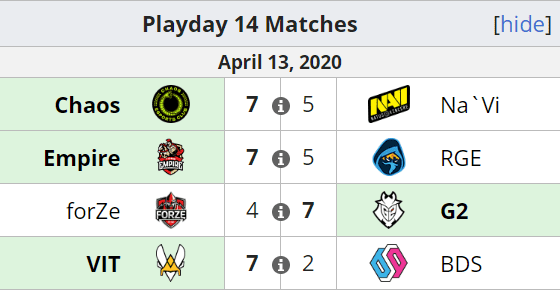 Knowing that Rogue may not take the match seriously insiders asked both AceeZ and korey to know if they would throw the match. Both players responded with affirmation, even though they claim to have done it as a joke.

Despite the two R6 esports players claiming the messages are a joke, Ubisoft enforced its rules and sanctioned both players. Lukas “korey” Zwingmann ended up with only a warning, due to the fact that his correspondent did not state what he would do with the information.

I have received a suspension for 3 Game days.
I’m extremely sorry for all the fans I let down and specially my teammates… https://t.co/Nm3Ca3HNLg

However, it is not the case for AceeZ. Ubisoft managed to get the records of his conversation with the fan in question. In this discussion, it appears that someone planned on using that information to bet against Rogue for a profit. In the end, AceeZ received a suspension of three European League matches for inappropriate sharing of insider information.

Actions taken by coaches and players are always under the responsibility of their teams. To enforce this policy, Ubisoft also issued a competitive fine of $5 thousand to Rogue. Esports organization Rogue will pay the fine through competing in the Rainbow Six Circuit.

The esports industry is getting better at discovering and handling cheating. Although it tarnishes the overall image, it is healthier for the game in the long run by preparing for future problems. In the meantime, ESIC just banned 37 CS:GO coaches for using a known glitch to gain the upper hand. Even coaches and players show how easy it is to bypass anti-cheat systems. The Rainbow Six Siege esports scene will definitely learn from Rogue’s example and keep growing. 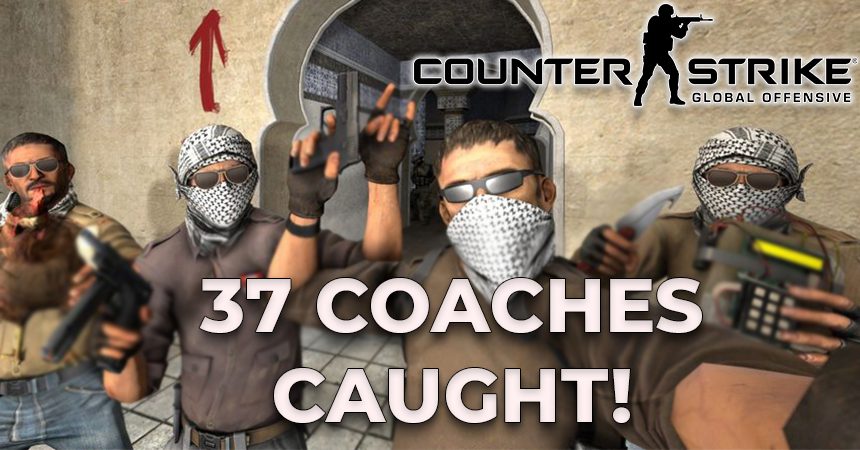 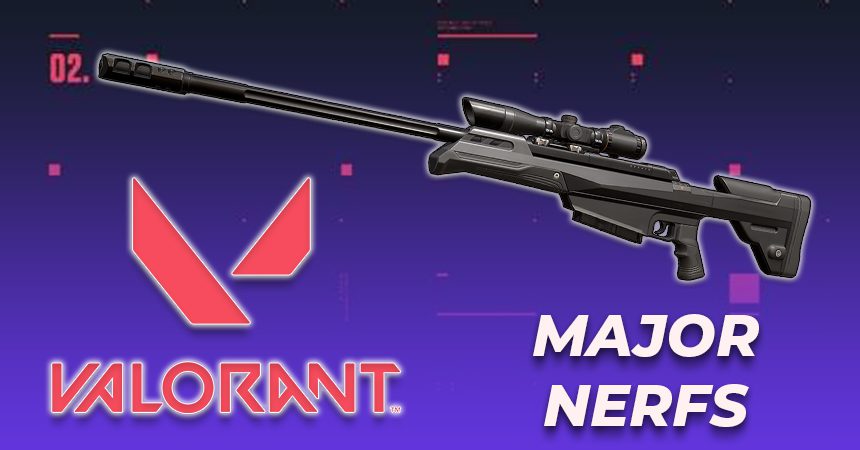