Ubisoft shared some information today regarding the rollout of a new Reputation System in-game for Rainbow Six Siege.

Learn all about the new Reputation System in Siege in our detailed Dev Blog here→ https://t.co/jN5rBnyTqK pic.twitter.com/eR8iPtwW0W

Ever since announcing the new Reputation System at the start of Rainbow Six Siege Year 5, Ubisoft has been hard at work making it happen. The new system targets certain player behaviors and assigns a ranking to them, placing them in different standings. Players receive a status of negative, neutral, or positive standing based on their in-game actions. 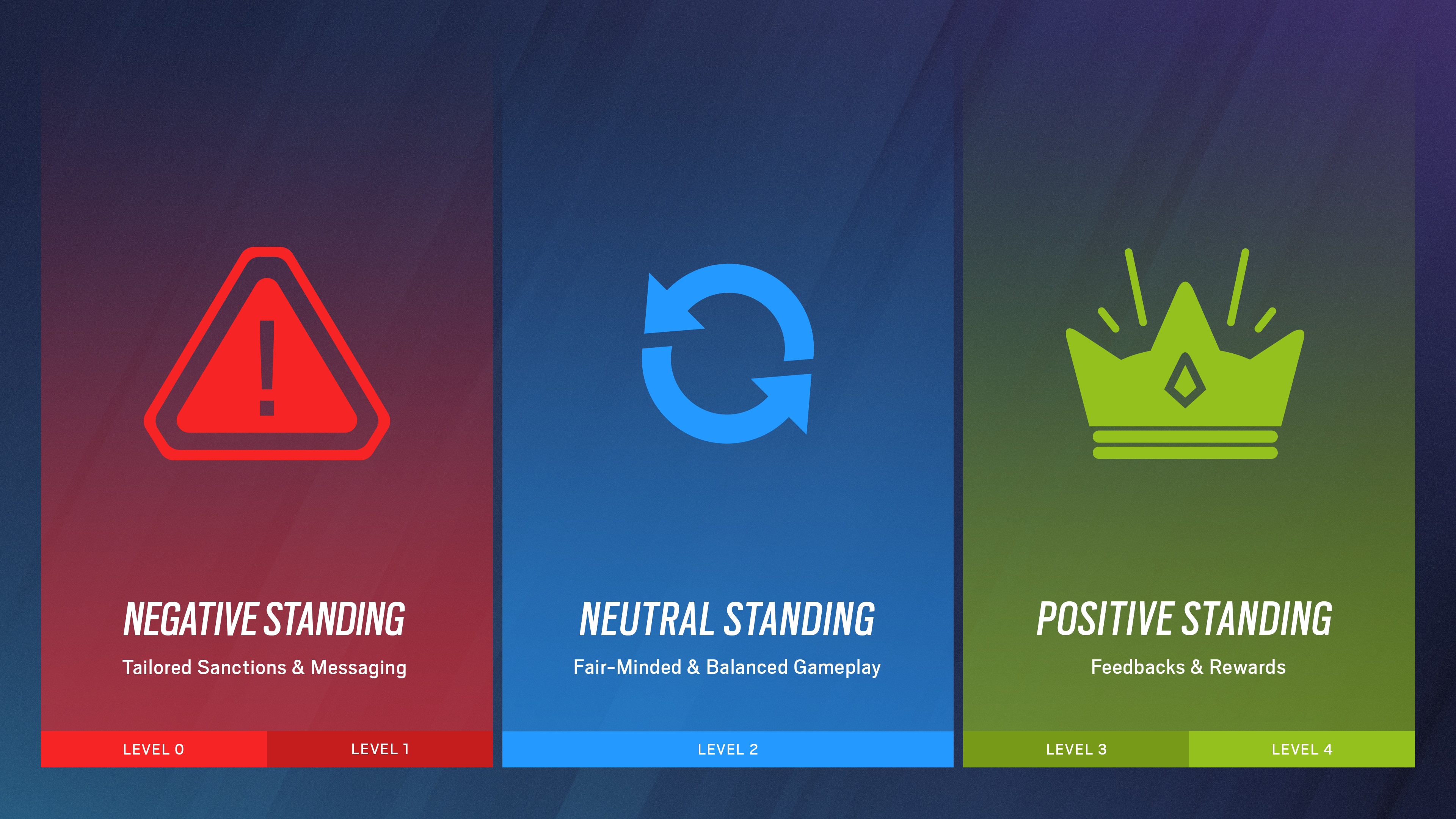 In order to properly assign players to the correct standing, the system captures different in-game actions. Actions include friendly fire, friendly gadget destruction, intentional team kills, which all count towards the friendly fire branch. The communication abuse branch takes account of communication abuse reports and when a player gets muted. Both of these branches go into a player’s Rainbow Six Siege Reputation System score. Lower scores result in various sanctions.

The team started to actually deploy the updates to the game after Operation Shifting Tides went live. With every big content launch since Shifting Tides, Ubisoft added new sections of the Reputation System online. Now, the framework is complete, already deployed live, and ready to activate. 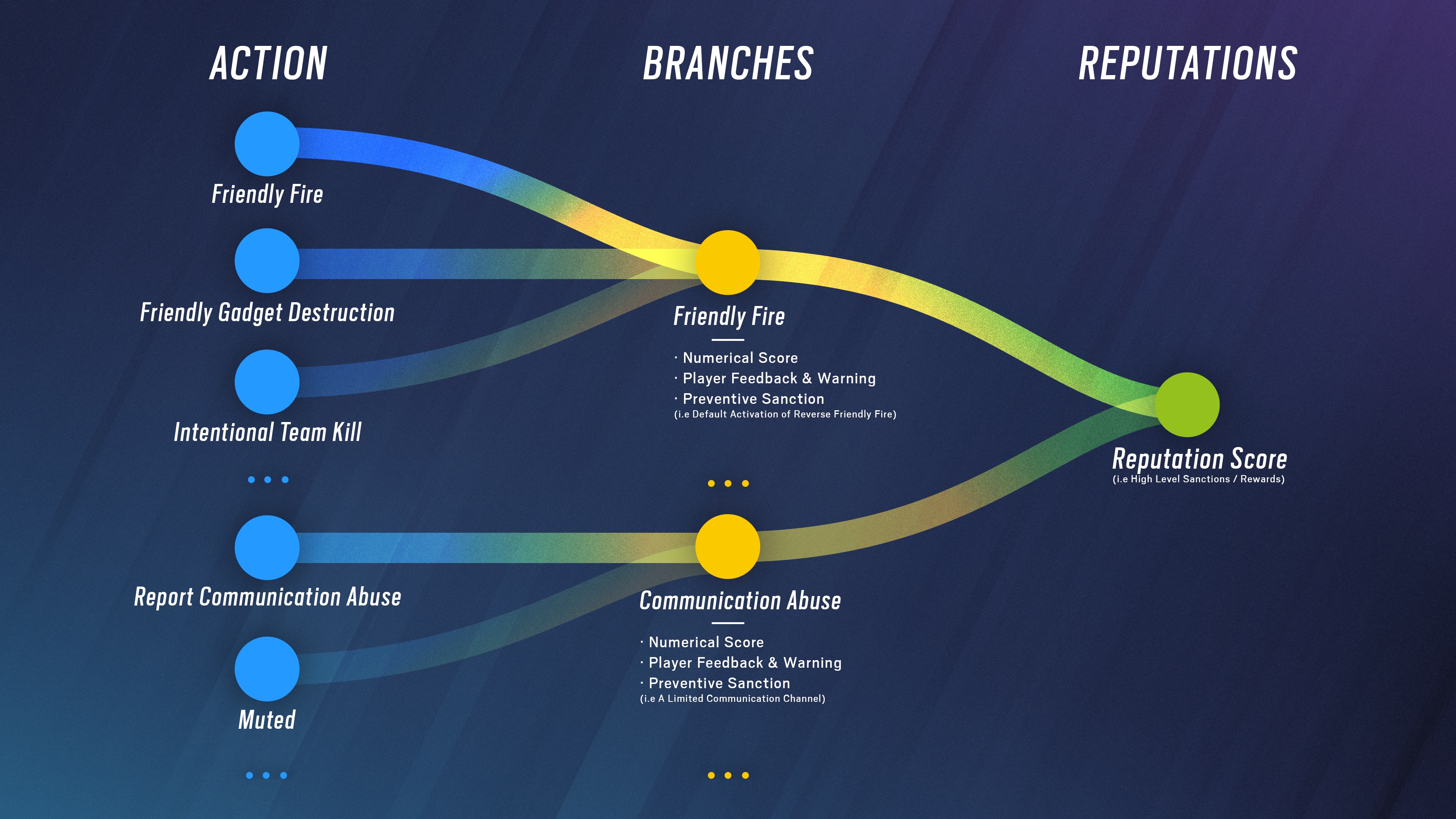 Ubisoft plans to ship out balances and updates throughout Year 6 while preventative sanctions go in place. In-game toxicity related to griefing and harassment is the focus for the first half of the year while Ubisoft fine-tunes the Rainbow Six Siege Reputation System. The Player Behavior team will continue to monitor and implement more plans during the year.