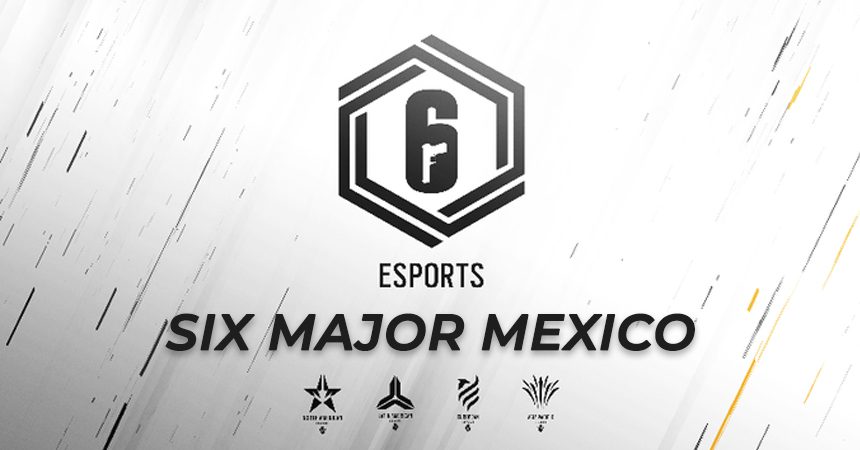 Rainbow Six Siege esports is continuing after the recent Six Invitational 2021 and Ubisoft announced the next August Six Major in 2021 is coming to Mexico.

Read the full article below for more details. ⬇️

Stage 2 for the 2021 Rainbow Six Siege esports season is well underway and the next big international tournament approaches. Between August 16 and August 22, Mexico will host the August Six Major in a live LAN tournament setting. This tournament boasts a $500 thousand prize pool and SI points on the line. Although because of the ongoing global pandemic, just like the Six Invitational 2o21 in France, the event will once again not see a live audience. COVID-19 concerns also ensure that teams and on-site staff follow strict health guidelines.

“With the well-being of pro players, staff, and partners as our main priority, we remain steadfast in our commitment to deliver gold-standard safety measures,” Ubisoft stated.

More info in our blogpost ⬇️

A short break after SI2021 was needed but it’s time for teams and fans to get back in action. The various R6 leagues including, NAL, APACL, EUL, and BR6 all resumed their esports games last week with North America starting first. So far, the competition is heated, especially in the Brazilian region know that the world knows that’s where the best are. This was shown at SI2021 when two Brazilian teams made it to the grand finals. Although it was a win for the region, it was a bigger win for Ninjas in Pyjamas and Team Liquid, who came out on top.

Unfortunately, the exact venue and location were not shared yet for the August Six Major 2021 in Mexico but details will soon emerge. Rainbow Six Siege esports fans should keep up with the scene to see who becomes the next international champion. 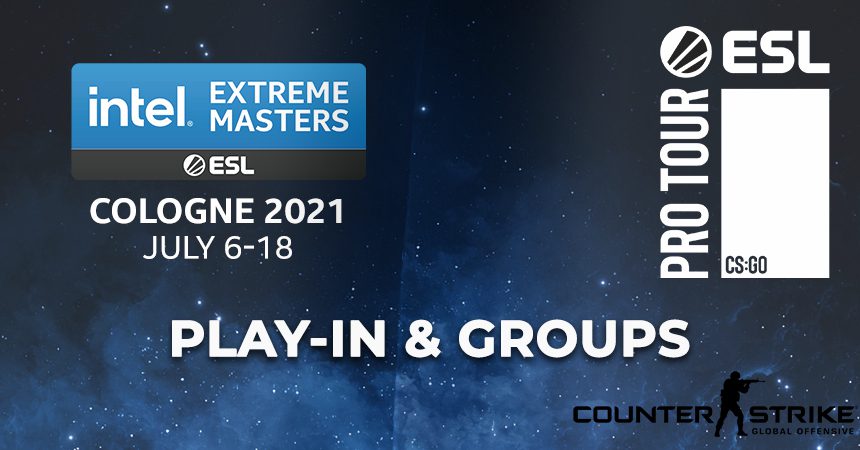