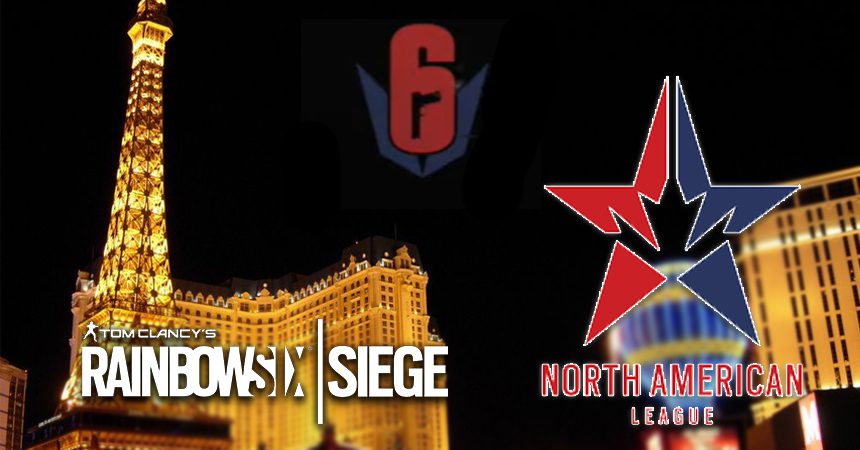 Ubisoft and the Rainbow Six Siege Esports team announced the details today for the 2021 North American League (NAL), the Challenger League, and more.

The 2021 Season of the North American League is just around the corner! ?

Read the #R6NAL guide to find out about the upcoming NAL season, schedules, Challenger League, and more!

In a social media post, the team talked about Rainbow Six esports NAL’s details, schedule, Challenger League, and more. For the entire 2021 season, competition is planned to take place offline. Specifically, these events will occur in the Las Vegas Esports Arena.

Regarding the tier 2 competitive scene, Rainbow Six Siege Challenger League takes 16 teams in 2021. This is because of the merger last year that combined Canada and the US into one large region. But as teams acclimate to the changes and the best are revealed, Ubisoft hopes to take the Challenger League to 10 teams. This comes as part of the plan to unite Rainbow Six Siege esports under one North America brand.

As for the in-game meta, Rainbow Six Siege esports will begin seeing the new operators. Reworked Tachanka and recent addition Aruni are enabled for play. Flores, the latest operator to join the lineup, remains disabled for the 2021 season, however. Fans looking forward to the Rainbow Six Siege North American League will want to catch all the R6NAL esports action on Twitch. 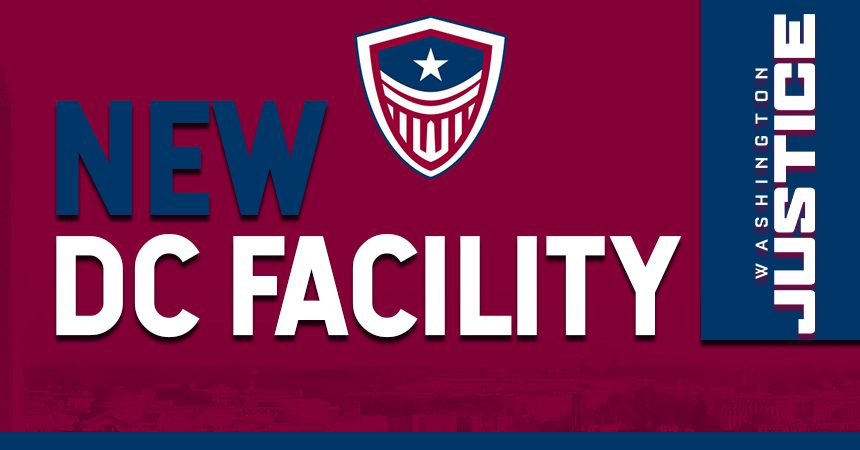