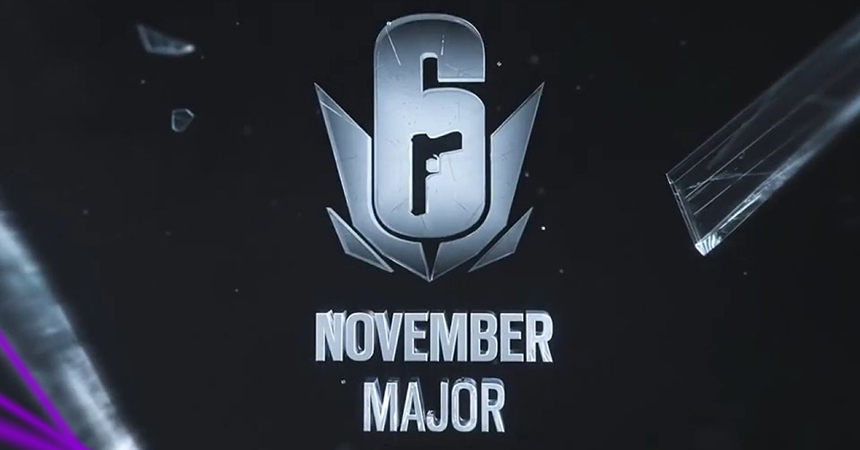 After the Six August 2020 Major began the change of regional competitions due to the global pandemic, Ubisoft saw the success and brought it back for the next major. As such, the November Six Major will be split into four regional events.

Latin-America’s event runs from tomorrow, October 30 to the Sunday. Europe’s competition takes place the weekend of November 6 to November 8. North America holds the Rainbow Six Siege esports tournament the next weekend on November 13. Finally, the Asia Pacific teams will compete in the last weekend from November 25 to November 29.

Following the November Six Major, all that’s left is the peak of R6 esports competition, the Six Invitational in February. Qualifiers for the event take place in January. Until then, this is the last big chance for Rainbow Six Siege esports teams to earn points in the league. 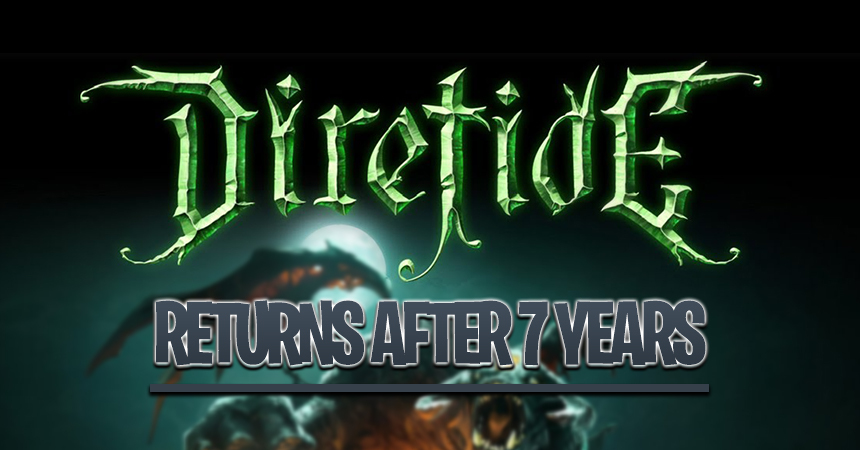 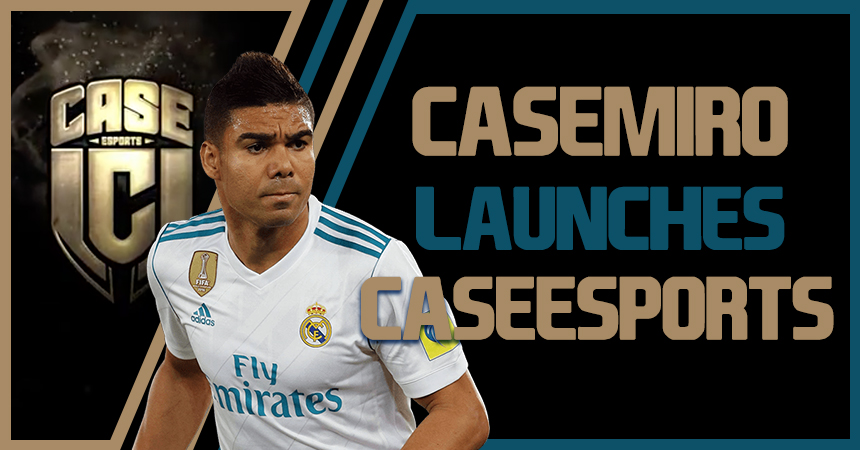