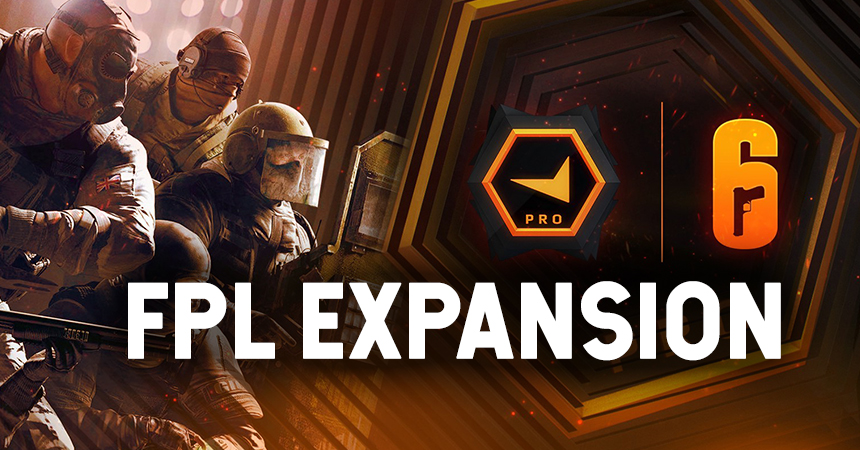 Ubisoft and FACEIT revealed in a press release that Latin America is set to have its own Rainbow Six Siege FACEIT Pro League (FPL) ladder in Brazil after its worldwide success in late 2020.

FACEIT’s role in the Rainbow Six Siege esports scene had always been to create an ecosystem where talented players could climb up to success easily. It is, and always will be, the most important part of attracting talented performers from all around the world. This time, Latin America profits from a new FPL ladder.

The Rainbow Six Siege FPL LATAM almost operates like its American and European counterparts. At first, players from multiple organizations will fill out the slots. It is members from the Brazilian national league Brasileirão, female players from Circuito Feminino, as well as some other famous players and brand ambassadors that will be performing at first. 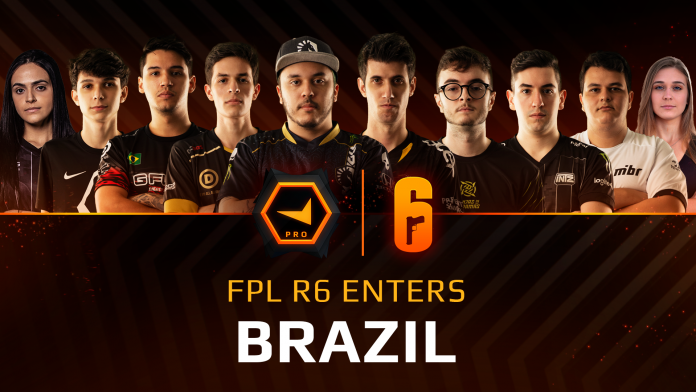 Through FACEIT, many other players from Latin America will come and contest tournament slots. The first season is extended, with around $2 thousand in prizing. However, the following seasons should see their leaderboard reset every month, allowing for new players to come in easily.

To accomplish this, regular players must go to the Official Ubisoft Esports Hub and sign up for Division 2. At the end of every month, the five best players get a chance at Division 1. Having the platinum rank directly grants a player a place there. Placing first or second in Division 1 opens the door to competitions against the best of the Latin America FPL.

As an esports platform dedicated to professional matchmaking, FACEIT allowed the rise of many professional players, some of which are widely known to this day. Partnering with the studio responsible for the rise of CS:GO esports is the right move for Rainbow Six Siege Latin America FPL.

This is how the FACEIT Pro League launched last August for the European community. Building upon its success, it didn’t take long for this new initiative to cross the ocean and arrive in America. As a matter of fact, FACEIT even signed an agreement in May 2020 to operate the Rainbow Six Siege NA ecosystem.

In less than a year, the Rainbow Six Siege esports scene went through a lot of changes, including this new region. Fans could see more semi-professional players coming from FPL Latin America in the near future and maybe even participating in the Rainbow Six World Cup 2021. 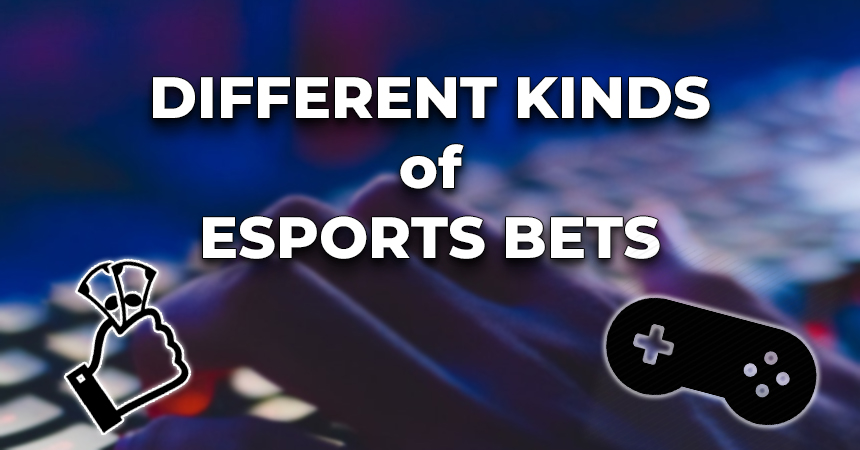 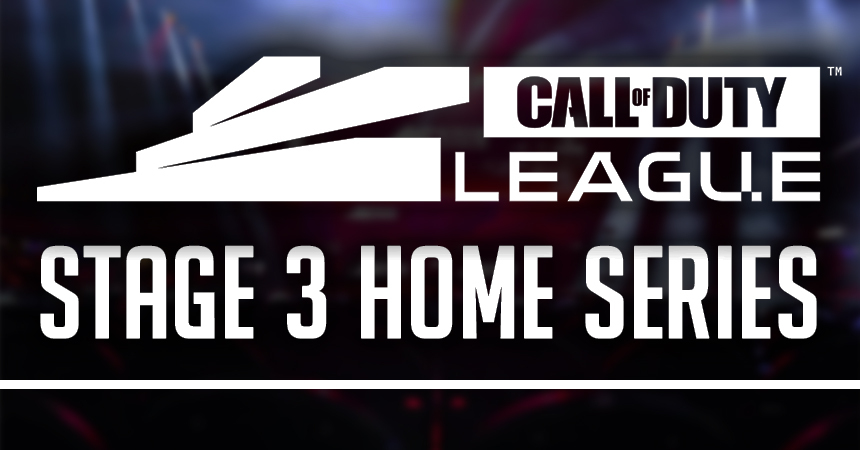