There is a high possibility that Rainbow Six Siege could end up with a free-to-play model following the end of Xbox Live requirements for free-to-play games.

While the game is really popular in the esports community, it still falls flat compared to market leaders. After all, games like CS:GO and Warzone are already free, which makes it easy to gather new players.

A big announcement from Xbox brought up the topic of Rainbow Six Siege going free-to-play. In the near future, players on Xbox consoles will not need a membership subscription anymore to play free-to-play multiplayer games. This news, given by a Microsoft employee from a development program, should make many esports enthusiasts smile.

Even though it is currently only available to insiders, everyone will eventually have access. Game studios may also take this opportunity to change their business models. They can create a full free-to-play experience, with revenue streams coming only from in-game items.

To lead this change, Ubisoft could be one of the first to change the game. Its developers have made clear that going free-to-play was an option they were considering. So, with the removal of an obstacle like the Xbox Live membership, it could indeed make them consider the shift towards it. For now, nobody knows for sure if Rainbow Six Siege will become free-to-play. 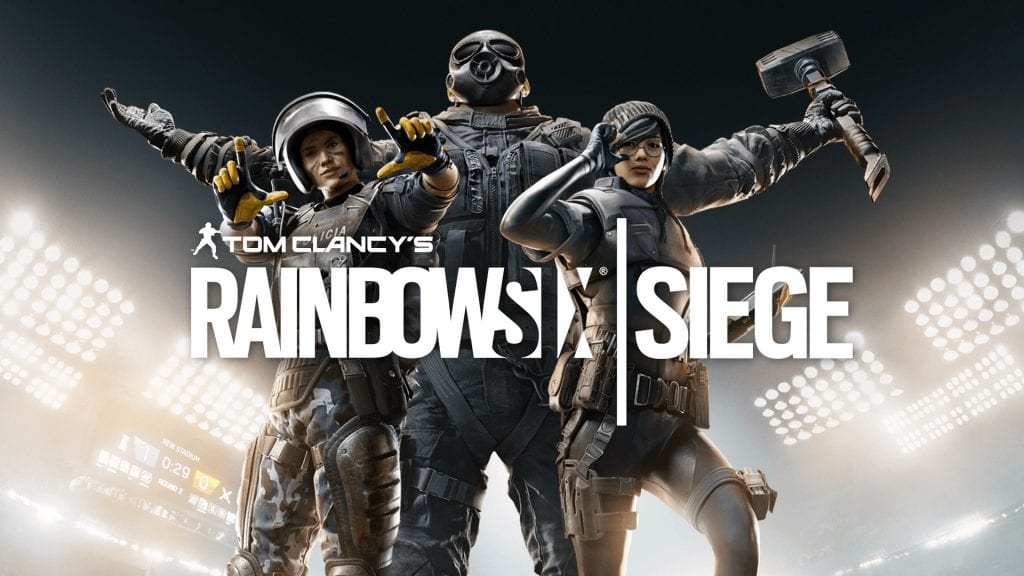 Rainbow Six Siege Game Director Leroy Athanassoff was among the supporters of this change. In his eyes, the more accessible Rainbow Six Siege is to a larger public, the better impact it will have.

Because this is just a rumor, Rainbow Six Siege players should still wait on an official announcement. Going free-to-play is not an easy feat and it brings many new challenges. For example, a cheater banned would currently have to buy the game again to continue cheating. It is a known fact that free-to-play games are more likely to attract cheaters. 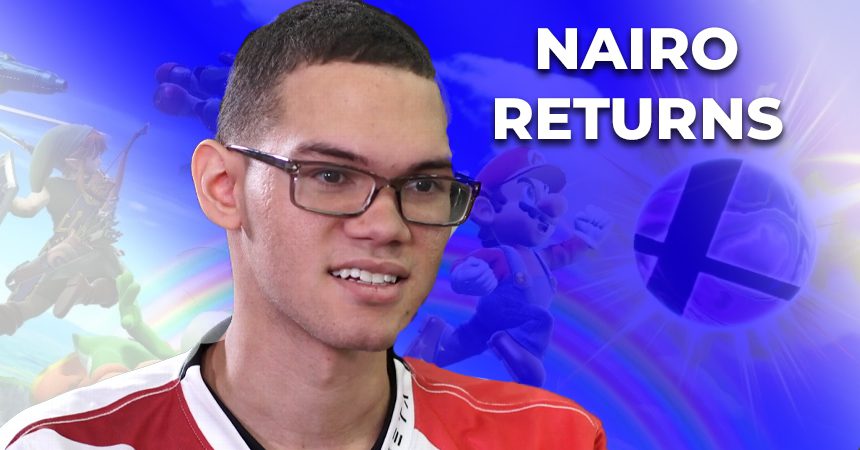 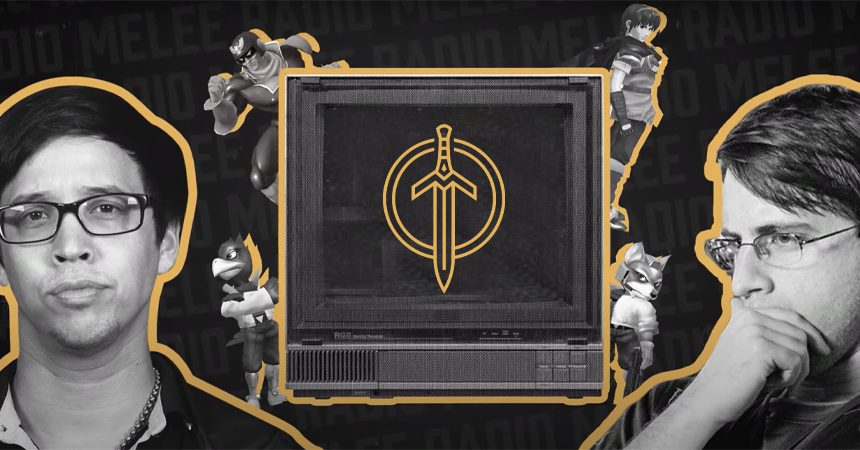