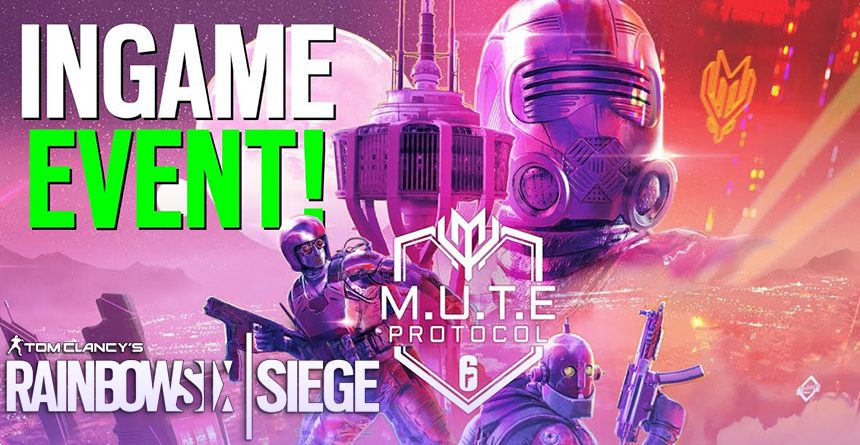 This limited-time game mode twists traditional 5v5 games into a teleportation battle. MUTE Protocol lets players teleport from certain gadgets. Specifically, attackers teleport from their drones while defenders can use bulletproof cameras. This means getting vision control of different areas is crucial to winning. The right camera and drone placements will decide the attacking and defending paths to take. Players will be encouraged to use their gadgets more often to make a difference.

TOWER 2020. THE MACHINES HAVE RISEN FROM THE SALT OF RANKED. THE WAR BETWEEN ATT AND DEF HAS RAGED FOR DECADES, BUT THE FINAL BATTLE WILL NOT BE FOUGHT IN THE FUTURE. IT WILL BE FOUGHT HERE, NOW…? The M.U.T.E Protocol event is coming soon! pic.twitter.com/3eNuD0DFkq

26 cosmetic items are also included for purchase with this event. This exclusive equipment will be 10% off for R6 Year 5 Pass owners.

Interestingly, the new R6 game mode limits which operators can be played. Only 41 of the 56 available operators will be selectable. This is likely because the banned operators can create big advantages with their gadgets. Twitch, Thatcher, Mozzie, Mute, Maestro, Valkyrie, Dokkaebi, Echo, Goyo, Clash, Montagne, Blitz, and Caveira will be banned for R6 MUTE Protocol. Removing these operators makes sense when considering they all have some sort of camera or unique gadget removal. Unfortunately, Ubisoft didn’t specify why these operators are banned, making this just a theory.

After the recent R6 Year 5 Season 2.3 patch and match cancelation feature going live, this event is another plus for players. Once again, Ubisoft creates another exciting event for R6 players to enjoy. Thanks to the Rainbow Six: Siege status report the company put out one month ago, developers showed they know what players’ complaints and problems are. Combating one of them with a fun limited-time mode will excite the community. 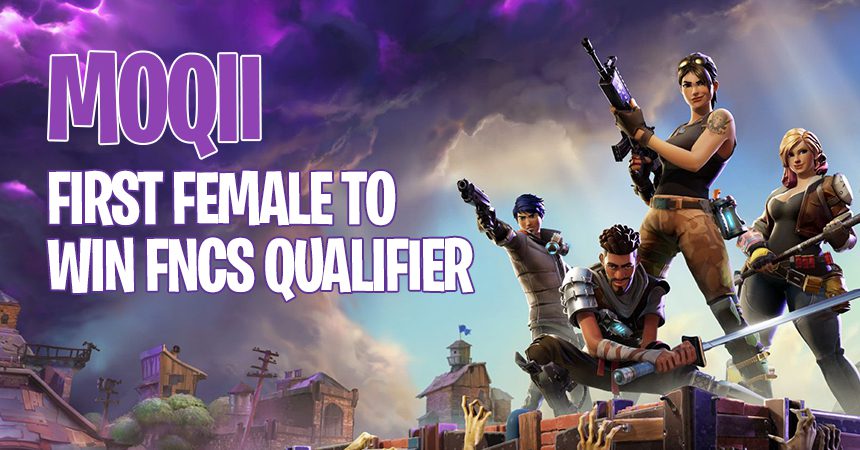 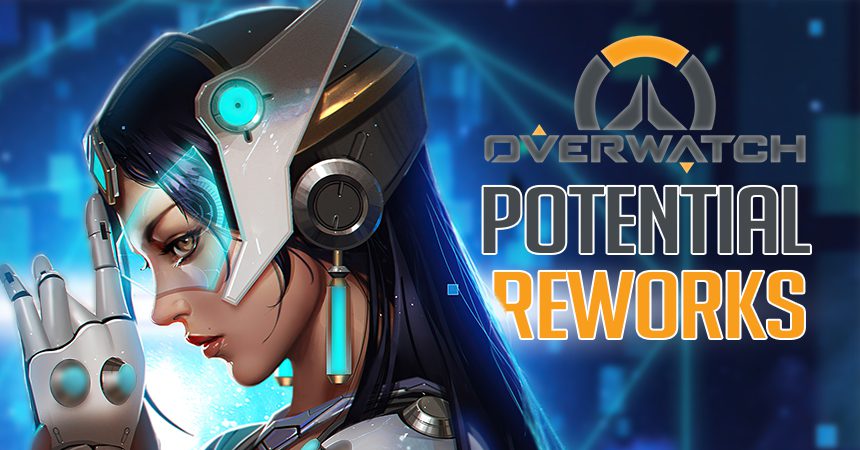