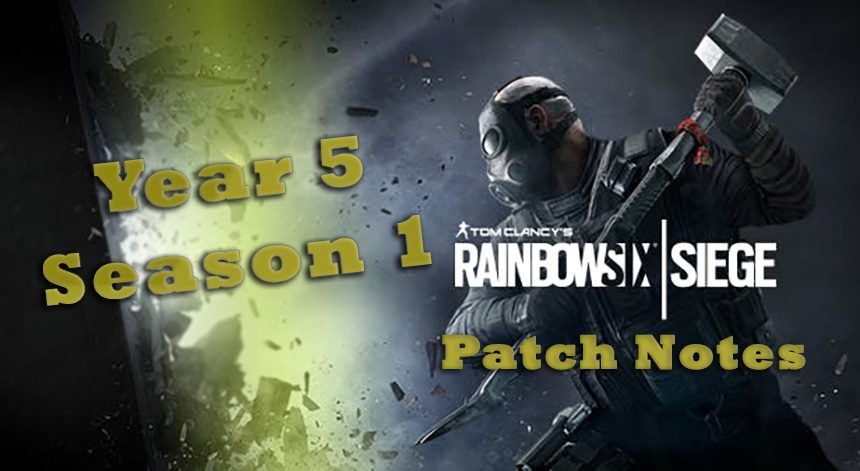 March 10 marks the start of Year 5 Season 1 with a Rainbow Six: Siege patch. In approximately 70 gigabytes of an update for PC players and 43 GB for console, Ubisoft brings more to the game than just a few new operators in Operation Void Edge. Here are the major things fans should need to know to start this season right.

Not only has Ubisoft been busy balancing operators, but they’ve also been busy reworking maps in the Rainbow Six: Siege patch. Along with the Oregon rework, developers were hard at work implementing improvements to the overall game experience. 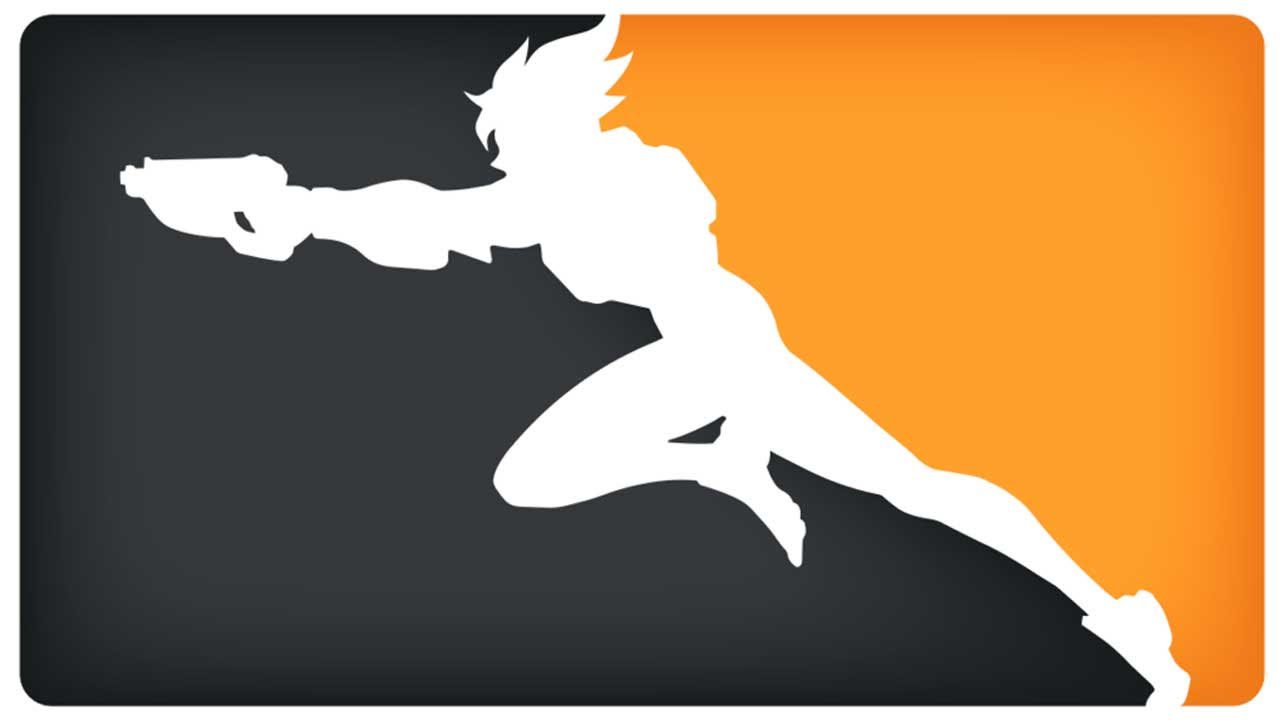 Investing in Esports: A guide to success 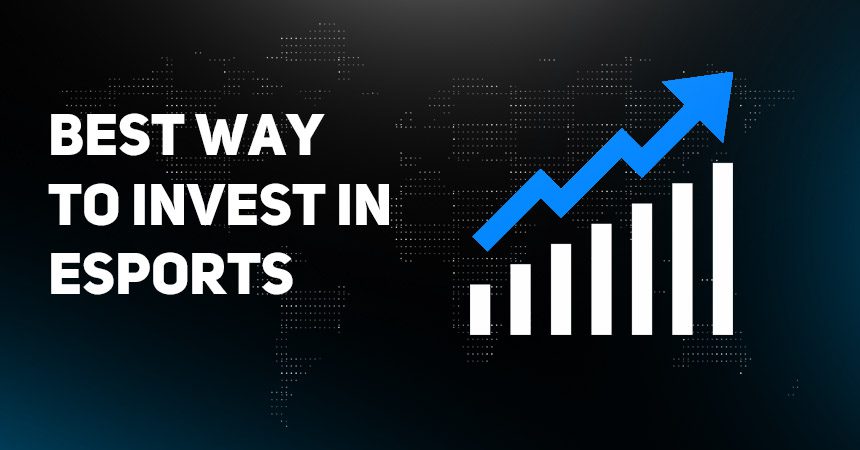