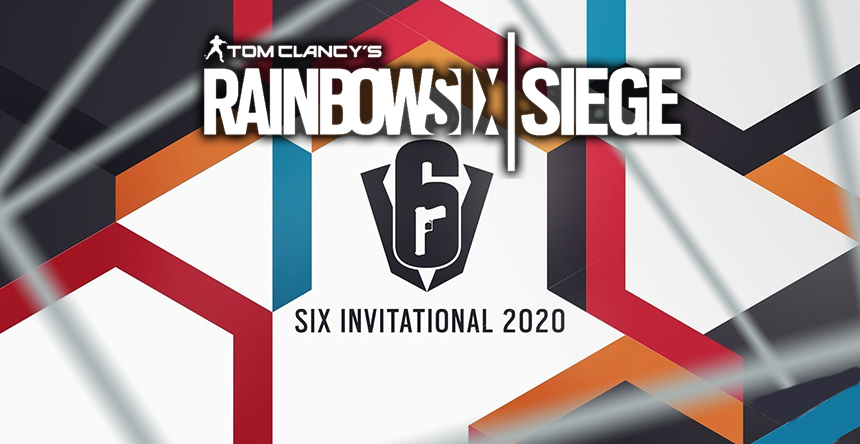 Ubisoft, home of Tom Clancy’s Rainbow Six Siege, hosts the first major event of the year, The Six Invitational 2020. The event will be hosted and live-streamed from February 14 to February 16. The world’s best teams will duke it out to see who will be crowned the Rainbow Six World Champion. 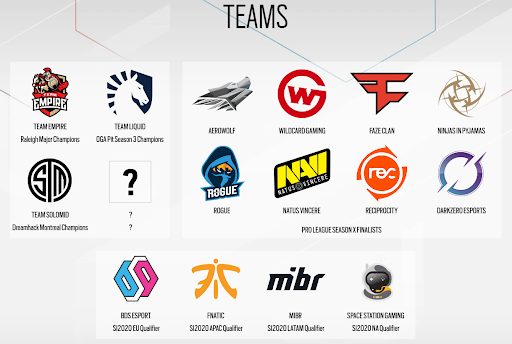 The Rainbow Six Invitational is where the best teams compete to see who is currently at the top of the professional scene. Teams around the world play through qualifiers and tournaments in order to have the opportunity to compete on this stage.

As past tournaments finished, Ubisoft deemed various victors and finalists worthy of competing in the invitational. Teams Aerowolf, WildCardGaming, FaZe Clan, Ninjas in Pyjamas, Rogue, Natus Vincere, Reciprocity, and DarkZero Esports have climbed through Pro League Season X and were invited to play in the Six Invitational.

As for the rest of the teams, BDS Esport, Fnatic, Mibr, and Space Station Gaming all had to claw their ways through the EU, APAC, LATAM, and NA Qualifiers for the opportunity to play at the Invitational.

With this being the largest Rainbow Six Siege event in history, Ubisoft released more plans for the community and players. The entire community is invited to the “Road to S.I.” in-game event that is full of surprises.

Leading up to the Six Invitational, players are given the opportunity to play a new in-game event-exclusive map, The Stadium. This unranked playlist holds the same ruleset as a ranked playlist but with every operator playable regardless of the player owning them.

To start off the new decade, Ubisoft released their own version of a battle pass for the Six Invitational. This battle pass contains exclusive S.I. 2020 rewards distributed through 35 tiers, unlocked through collecting battle points. This battle pass is the only way to earn items like the S.I. 2020 Finisher Charm or the Signature Six 2020 weapon skins.

Everyone can progress and collect rewards on the free track. But players planning to progress on the premium track for 1,200 R6 credits immediately receive Sledge’s S.I. Light set. Players can also upgrade to the premium bundle for 2,400 R6 credits to skip ahead and unlock Hibana and Caveira’s full uniforms.

As a thank you from Ubisoft, Year 4 pass holders receive a 30 percent discount on all battle pass prices. Pass holders also earn 30 percent more battle points from a boost. To top it off, 30 percent of battle pass revenue goes directly to the Six Invitational prize pool.

Rainbow Six Siege’s plans to bring these new features are just what the community needs to kick off the decade. With new in-game events, as well as the Six Invitational, Rainbow Six Siege brings a lot to fans. As the first major event of the year, the community looks forward to watching the top teams compete for the crown. Tune in from February 14 to 16 to watch teams fight for the recently announced prize pool of $3 million. 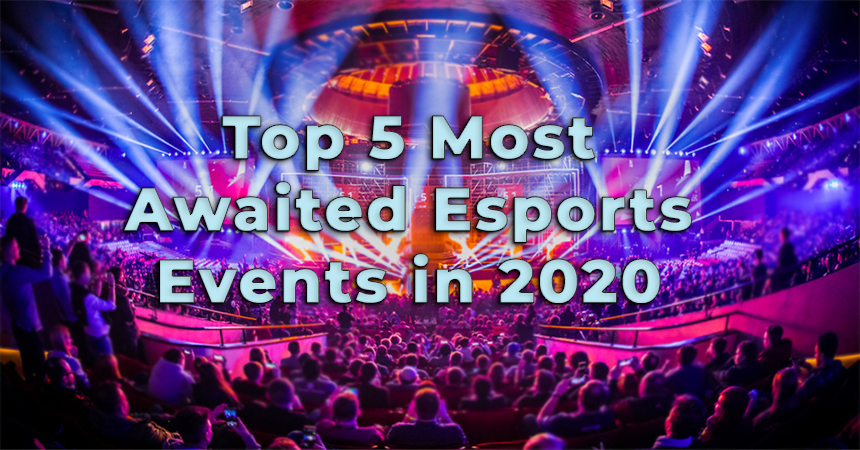 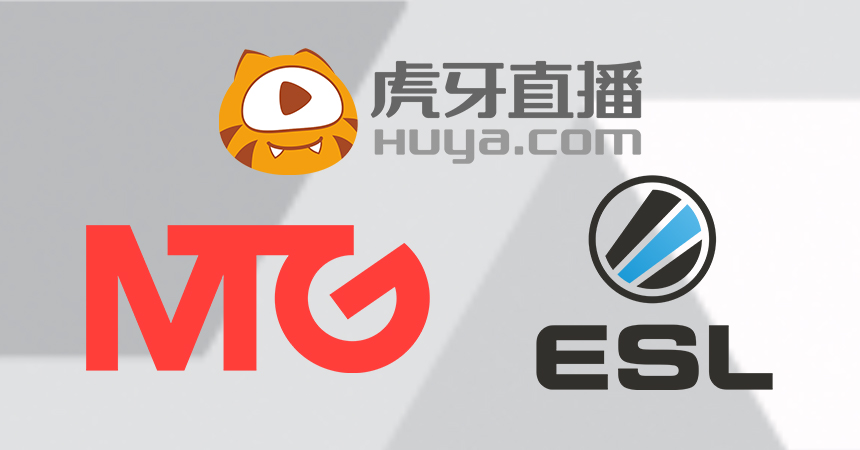