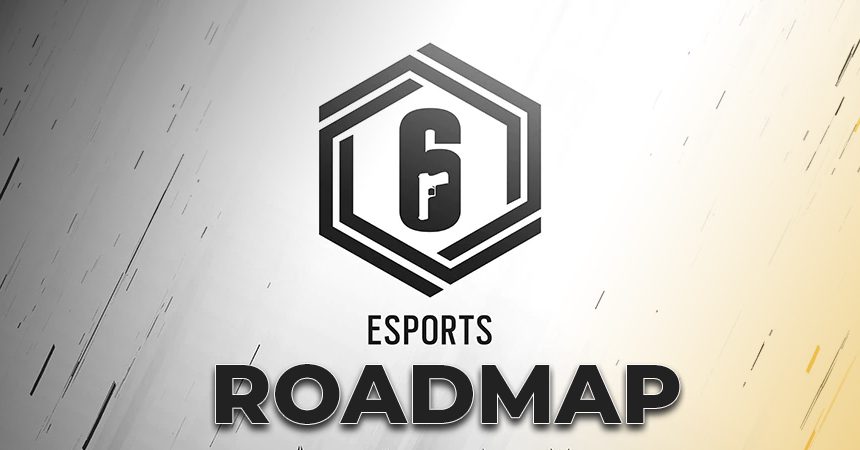 Ubisoft released some updates on the roadmap for upcoming Rainbow Six Siege esports events in 2020 and 2021. These updates cover Regional Finals 2020, the Six Invitational 2021, and the Rainbow Six World Cup.

An update on Rainbow Six Esports competitions for 2020, as well as part of 2021.

Even though the season has just a few months remaining, the Rainbow Six Siege competitive scene still sees more events. The remaining Regional Finals will determine the final placements in the awaited Six Invitational.

For the upcoming Regional Finals, Europe’s competition runs from January 15 to January 17 with the top four teams. The final rankings from the European League will decide the four teams. Asia-Pacific will see three different online tournaments on the weekend of January 8. North American Finals are split between Canada Division and the Americas. Canada Division Finals are the weekend of December 11 but the US does not have a date yet. Finally, Latin-American is split between different regions with extra care on safety due to COVID-10 in Brazil.

The peak esports tournament for Rainbow Six Siege esports, Six Invitational 2021, takes place in late February 2021. Between the four main regions of the Rainbow Six Esports circuit, four teams will compete to become World Champions. This time, while being mindful of safety guidelines, Ubisoft will host an in-person LAN event in Europe. Due to COVID-19, players and staff will be on-site but not an audience.

According to the roadmap, 16 Rainbow Six Siege esports will qualify through Global Points standings. The remaining four teams come from Open Qualifiers in December. Of these four spots, each of the main regions only gets one team to get through. Registration for Six Invitational 2020 Open Qualifiers starts December 2 for unqualified teams.

In September, Ubisoft surprised Siege fans everywhere by announcing the Rainbow Six World Cup. Teams and regions around the whole world can participate in esports and root for their team. But the problem with such a major event is the timing of the global pandemic. After looking at other popular esports and how they handle their events, Ubisoft made the tough decision to postpone the event. Based on its roadmap, the first Rainbow Six World Cup will occur in 2022.

While the news of this delay devastates fans, it’s necessary to ensure a strong first Rainbow Six Siege esports event. On the plus side, this gives Ubisoft much more time to properly plan for it. Despite the setbacks from the pandemic, Ubisoft proves that it will take care of its esports fanbase. Even initiatives like R6 Share, which directly fund teams based on in-game purchases. Through updates and roadmaps like this, the Rainbow Six Siege esports scene remains healthy.