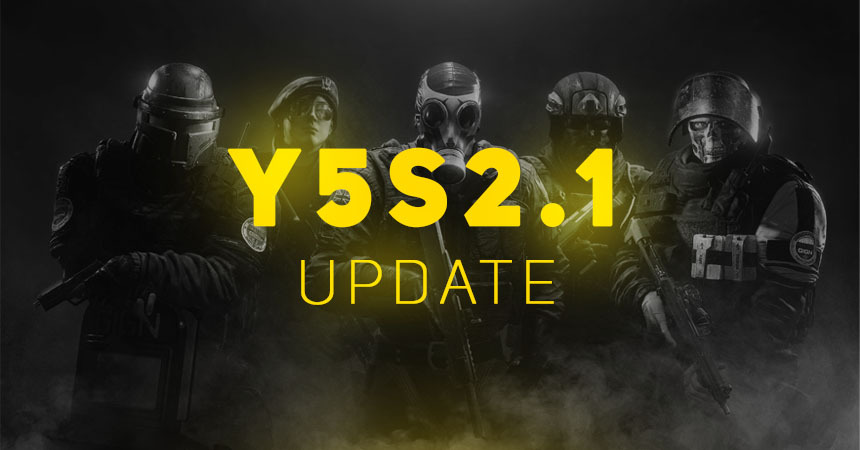 Developers made some changes to Hibana and Ace to prevent unfair advantages. Before this update, they could use their explosive devices to destroy gadgets from the other side of a wall. This mechanic resulted in players rushing through traps too fast and easily. With this, Hibana and Ace’s gadgets will be unable to remove enemy gadgets through reinforced walls when used on a floor.

Melusi also saw nerfs soon after her launch with her Banshee gadgets too strong. Its penalty zone was reduced by 33% while its critical range penalty radius has been decreased from 3m to 2m. In addition, its max range penalty radius went from 6m to 4m. These changes make her less of a must pick but fairer for players to face.

For a game like Rainbow Six Siege where timing is crucial, an unbalanced map can lead to disaster. On Oregon, there was a pixel peek from 2F Door Hall that needed work. In addition, at Theme Park, some areas of the map were not supposed to be reached.

But what players really wanted in these Rainbow Six Siege patch notes was the new match cancellation feature. Before this update, if someone quit the match, players could do nothing but keep playing or surrender. An unbalanced game of four versus five continued. Now, the team with fewer players can leave an unbalanced queue without any form of punishment.

The latest Rainbow Six Siege Y5S2.1 patch notes addressed many bug fixes and unbalanced gameplay. This update answers many issues that players complained about. From being forced to play with player disadvantages to face trap resilient characters, Rainbow Six Siege players had to tag along. Ubisoft listens to the community and now offers a more balanced game. R6 match cancellation is a feature everyone needed that’s finally here. 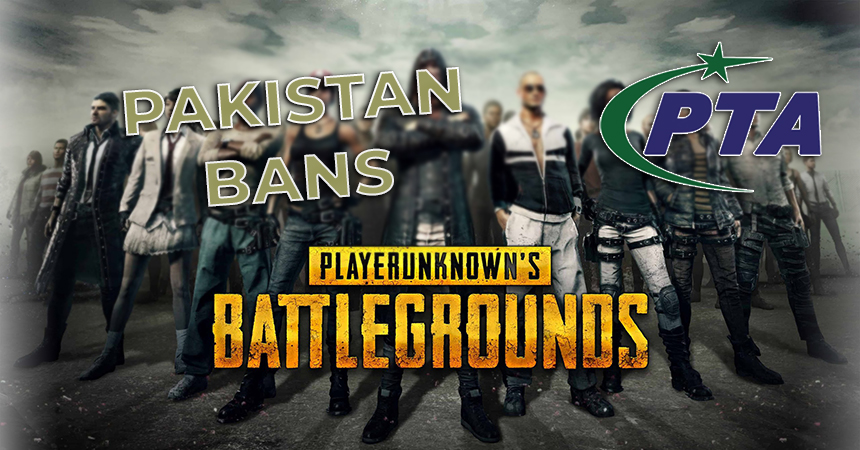 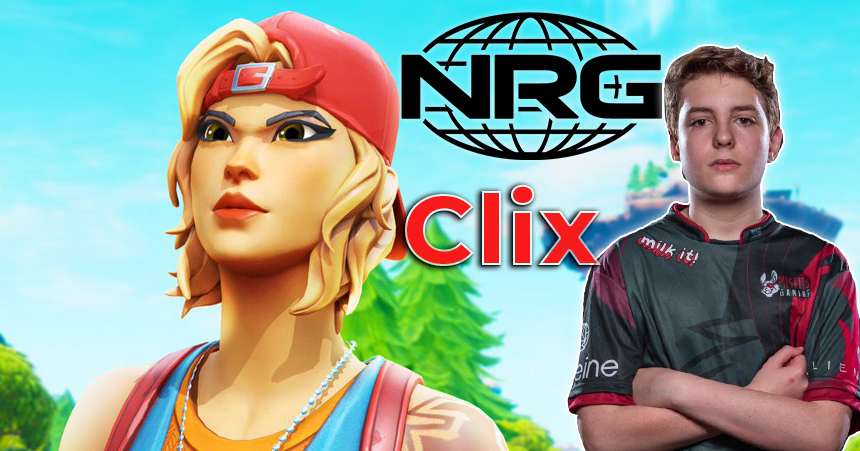