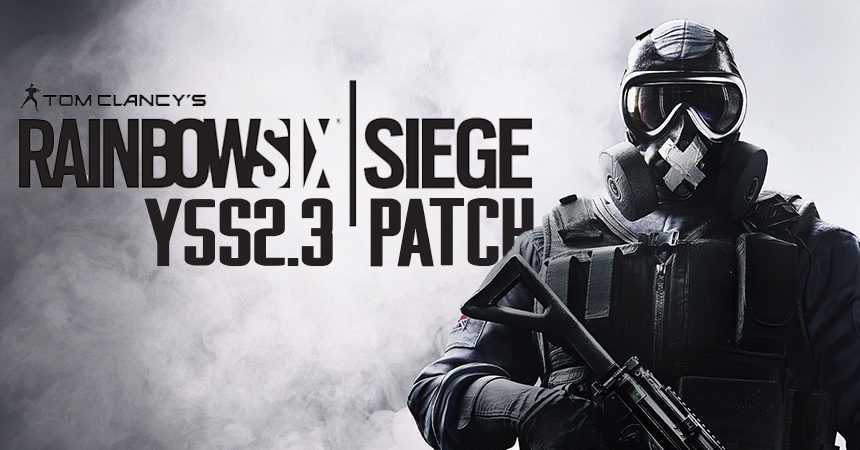 Rainbow Six Siege’s Year 5 Season 2.3 patch is going live this week. After making some changes to operators on R6 Test Server, Ubisoft is ready to patch them into the game. For console players, the update will also include the Y5S2.2 patch from the PC update on July 14.

Oryx will also see some ability changes to increase his pick rate and survivability. His Remah Dash into soft walls will no longer take away a charge on his ability. To balance that, the time needed to recharge his dash has been increased from 8 seconds to 12 seconds. The final change to Oryx is his recovery time. After dashing through soft walls or colliding with an enemy, both instances now have a flat recovery time of 0.5 seconds. Previously, recovery times were set to 1 second after breaking walls and 0.7 seconds after enemy collisions.

Due to unforeseen circumstances, we have had to delay today's release of Y5S2.3.

We will share updated maintenance times at a later date. https://t.co/OrSew5Y3r6

There’s only one big gameplay change in accordance with airborne enemies. When blasted into a soft wall by Nomad’s air jab or pushed into a wall by Oryx’s dash, the player will have the same recovery time and damage taken as Oryx when he uses his ability on a wall.

Bugs regarding Ace’s SELMA also saw fixes. When Amaru grapples through a window or a hatch, her LMG aims faster if the player can time her sprint and ADS right before she lands. Rainbow Six Siege Y5S2.3 Patch removes her slight advantage. Bugs regarding IQ not being able to see Banshee outlines and distances have been fixed. Finally, Zofia’s concussion grenades no longer receive impacts by explosions.

Fans curious about how the past R6 patch affected operators like Amaru, Echo, Kali, and Oryx can check out Ubisoft’s Y5S2.3 designer notes. Though it’s been postponed, the latest R6 patch will be live later. 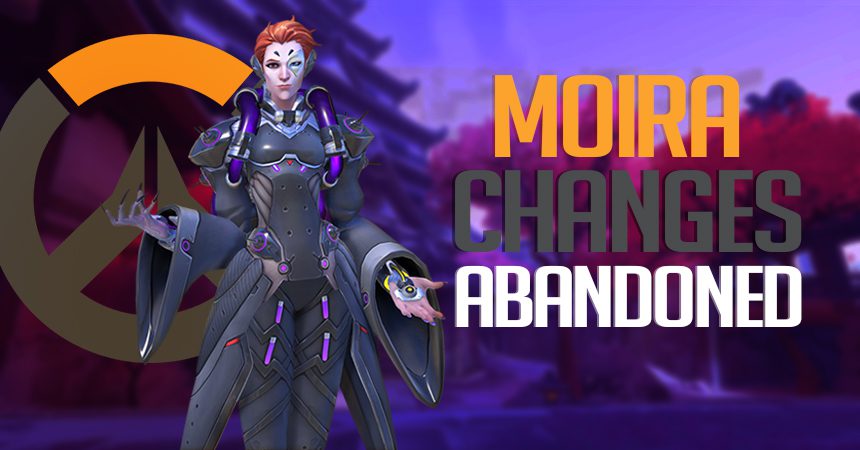