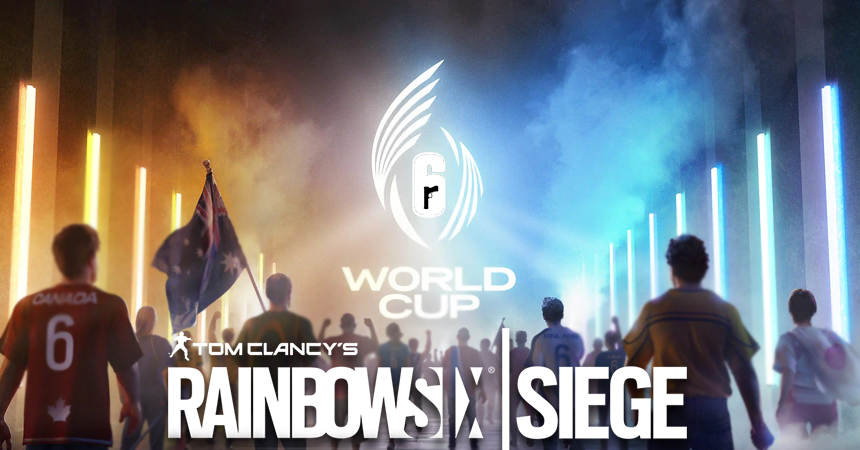 To celebrate a monumental growth for the scene, basketball player Tony Parker will become the ambassador for Rainbow Six World Cup. Parker competed for 20 years in various competitions around the world. And with his passion for esports, he hopes to share insight about world cups with players.

In an interview with Ubisoft, he gave his thoughts about what difficulties players must face.

“Rainbow Six Siege players that will be competing are going to have to adapt.” Tony Parker said. “Your teammates in your club may become you rivals, while your rivals during the regular seasons can become your teammates in your national teams. They are going to be playing with new teammates, new coaches, sometimes against players who know them well, so one of the biggest challenges is going to be to adapt to that and find new tactics and strategies to overcome this.”

Tony’s involvement in Rainbow Six Siege esports is a testament to how far the scene has come.

Taking place next summer, the Rainbow Six World Cup takes players from 45 countries and regions. Each of the 45 regions, selects five players, who then form a team to win it all. All 45 regions will have their own National Committee composed of three team managers in the Rainbow Six esports scene.

Each National Committee will decide which five players should represent their country or region. In order to make teams fair, each team can only include a max of two players from the same esports organization. This way, a national team isn’t oversaturated with players from one or two teams. These players form the team to represent their nation in Rainbow Six World Cup.

A new event to the competitive scene is just what players needed. As the Rainbow Six Siege esports scene continues to develop, exploring new formats is essential to sustain growth, especially to help involve other regions. Ubisoft got a test of this with the regional league format used in November Six Major. Following a successful Six August 2020 Major, the announcement of the Rainbow World Cup is huge for esports. 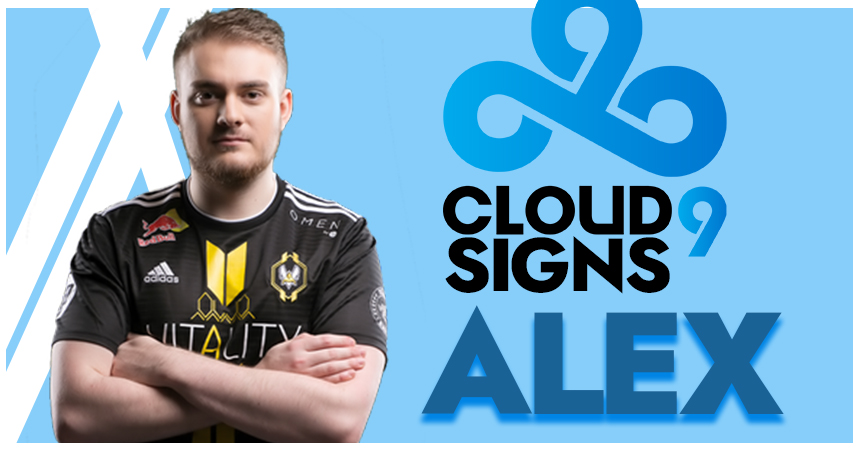 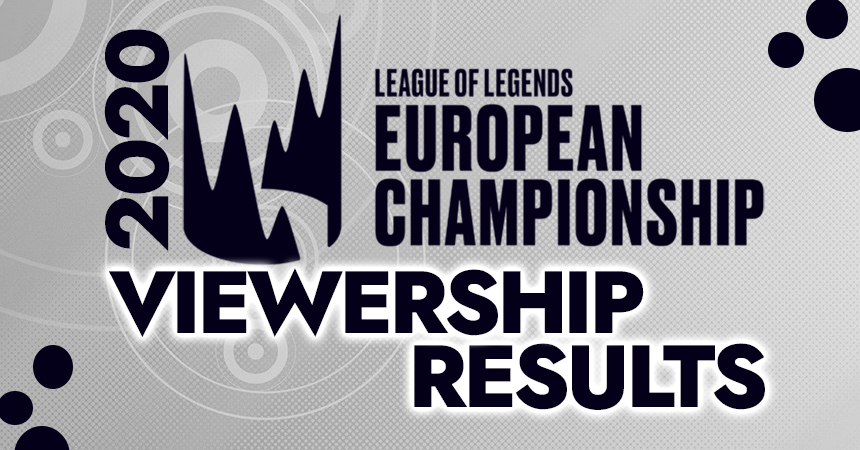