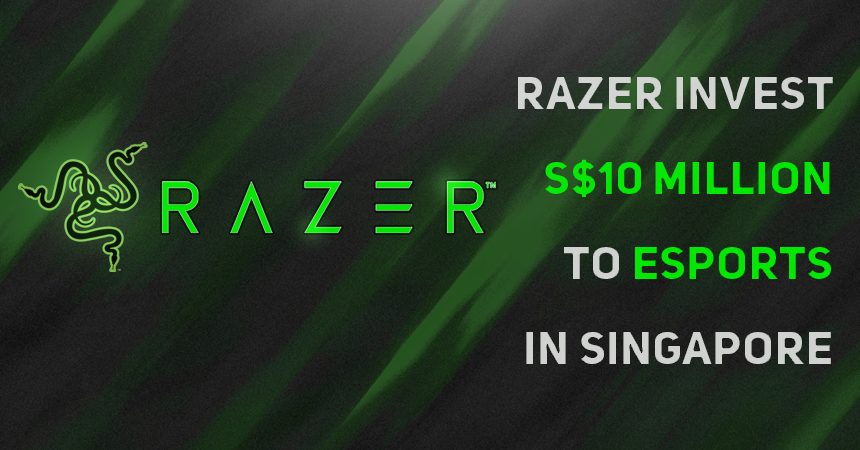 BERLIN — Co-Founder, CEO and Creative Director of Razer Min-Liang Tan has announced that he intends to commit S$10 million in funding for gaming and esports activities in Singapore or esports related ventures founded by Singaporeans. The sum amounts to approximately USD$725,000 or €650,000.

To be precise, Tan intends to use the money for, “supporting esports teams in Singapore as well as investing in gaming/esports companies in Singapore or founded by Singaporeans.”

In addition, some of the funds will support Team Singapore for the SEA Games. The SEA, or Southeast Asian Games, is a biennial multi-sport event that is under the indirect supervision of the International Olympic Committee. At the 2019 SEA Games, esports will be a medalled event sanctioned by the IOC for the first time in history.

Tan cites a letter sent to The Straits Times’ Forum (ST Forum) about, “how esports shouldn’t be considered a sport” as one reason behind the choice to devote the S$10 million.

“I thought I would put [S]$10M into developing esports in Singapore just to troll the letter writer ????,” Tan writes.

Another motivation behind Tan’s choice was the comments of Singapore’s Trade and Industry Minister Chan Chun Sing.

Tan references an article from Channel News Asia in the Facebook announcement. The article includes quotes of Sing praising the Singaporean government and companies for supporting esports growth.

The growth of esports in Asia has been very beneficial for Razer. Currently, Razer has an office in Singapore employing around 500 staff members.

Tan points out that the company is, “currently building a new SEA HQ in Singapore to double our headcount over the next few years to over 1,000.”

Reasons as to why Singapore esports needs this funding.

This expansion of the company has a link with the growth of esports in the Asia-Pacific region of the world. As proof of this point, gaming and esports analytics company Newzoo released reports. These showed that the Asia-Pacific region is accounting for 57 percent of current esports viewership. Also, the global growth of esports viewership will increase by over 42 percent by 2022.

With this in mind, it makes economic sense that Tan would invest in Singaporean esports. In addition, he is planning to make more philanthropic contributions.

In the end, Tan thinks that he should “give back and do more for gaming in Singapore”. Razer is already the official esports partner of the upcoming 2019 SEA Games. Those S$10 million will go even further to Tan’s goal of supporting esports in Singapore. 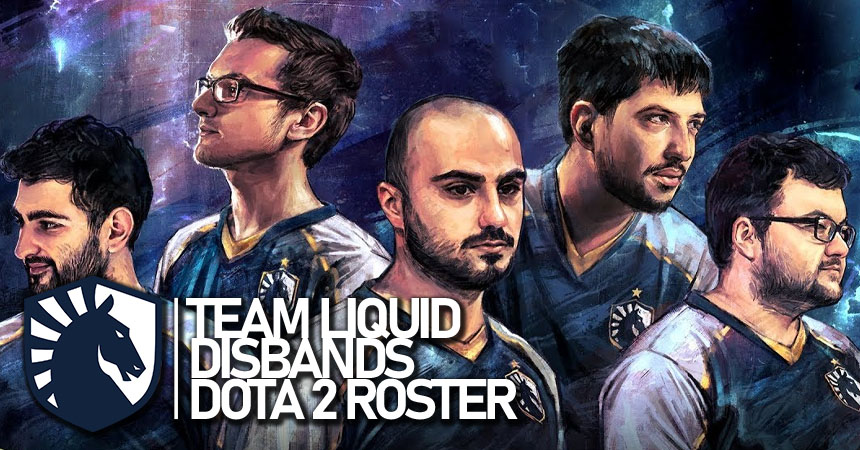 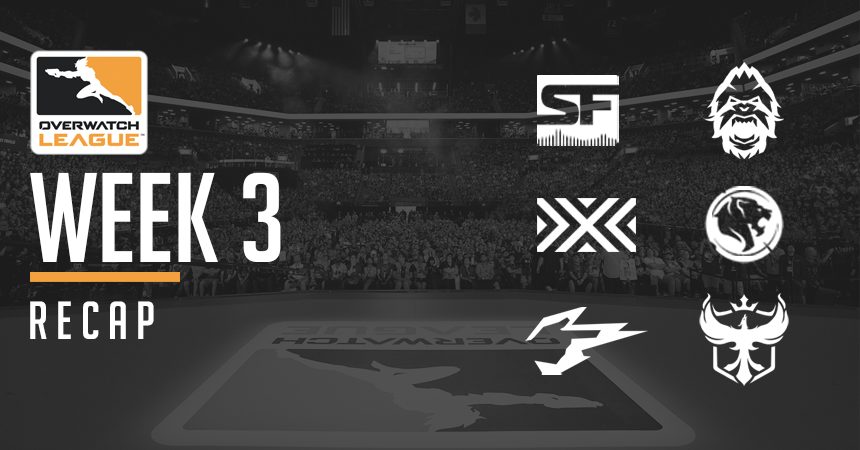