OpTic Gaming is changing its roster to get more player experience, according to Mathias “MSL” Lauridson. The consistent team leader “MSL” spoke through TwitLonger about the team’s needs for the future.

In-game performance yields a mix of results for the team are looking to stabilize themselves. René “cajunb” Borg has competed for over five years in major CS:GO tournaments. That is about double the competitive time Ismail “refrezh” Ali has.

Is this move by OpTic advantageous? It seems great at first glance but the timing of the trade could improve. OpTic was also recently released from the contract of Immortals Gaming Club for multiple teams with conflicting interests. Signing a new player may not be what the team should prioritize right now. Thankfully for OpTic, positive results are already showing. 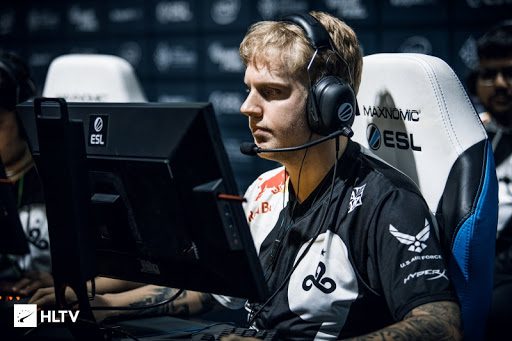 Just days ago, OpTic Gaming secured the last available spot for the ESL One New York 2019 Major. This was partly thanks to “cajunb” who was already playing on the team instead of “refrezh” during the GG.BET New York Invitational this month.

The roster change has been in effect since then and clearly shows good results. OpTic defeated Team forZe to take first place in the invitational, netting them two grand prizes. Five thousand dollars and that last slot for ESL One, OpTic Gaming’s first LAN event in CS:GO.

I am super excited to be back on a team! I will from now on play with the @OpTicGaming and escorteivoire guys. We are in search of an organisation so if interested, feel free to contact us at [email protected]

Transitioning to the new roster during the invitational was a smart move. The next big events for the squad are ESL One New York and Dreamhack Masters Malmö directly after. These are large scale events that will be great places to showcase the team’s new dynamics.

Who knows how high OpTic can rise now that “cajunb” is reunited with old teammates Kristian “k0nfig” Wienecke, escortescongo, and “MSL”. These three competed together as part of Team North and Team Dignitas in the past. Bringing this synergy back will surely bring OpTic Gaming back from its rough history and into the spotlight of victory.