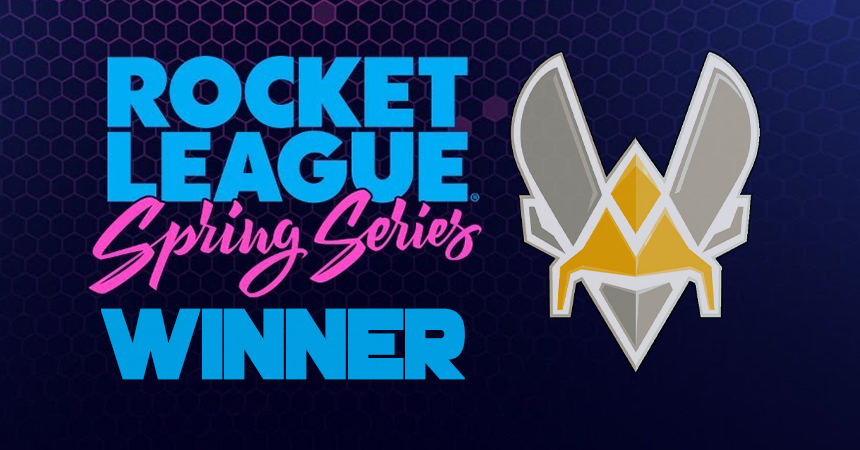 Despite the Rocket League World Championship cancelation, the community was still able to enjoy some competitive play. From May 9 to May 10, the Rocket League Spring Series 2020 kept the attention of fans around the world. By having world-class teams like Renault Vitality, Dignitas, and Endpoint, Psyonix elevated the level of play for this esports event. After 13 hours of broadcast and fights, Renault Vitality and Dignitas faced each other to win $23 thousand and glory. Renault Vitality ended up winning the event and consolidated its place as one of the most talented in the esports scene.

European Champions!!! We claim our crown back after a DOMINATING performance in the Rocket League EU Sring Series from our Renault Vitality squad 🏆🤩 #VforVictory #RSspirit @RenaultF1Team pic.twitter.com/W9GM288OX9

Renault Vitality was the shining star of the winners’ bracket. They made it to the finals without dropping a single series. Team BDS was incapable of resisting the offensive firepower of Victor “Fairy Peak!” Locquet, Alexandre “Kaydop” Courant, and Yanis “Alpha54” Champenois, losing 1-3. In the second round, mousesports proved to be a tough matchup with Vitality winning the match 3-2. To secure their place at Grand Finals, the three Renault Vitality players blasted Endpoint 4-1. With full confidence, Fairy Peak!, Kaydop, and Alpha54 took on Dignitas in the Spring Series’ Grand Finals.

Unlike Renault Vitality, Dignitas needed to fight for survival in this esports tournament. In its first game, Dignitas suffered a crushing defeat at the hands of Canyons 1-3. At this point, Dignitas’ players ended up battling through the entire losers’ bracket with the overwhelming fear of elimination over their heads.

Nevertheless, fans saw Dignitas’ persistence as they sweeped FC Barcelona and defeated mouseports 3-1. For the rematch, Dignitas learned from its previous defeat and crushed Canyons three games to one. Moreover, in Losers Finals, Dignitas came on top,  securing the four games needed to win a best-of seven match. Apart from this poor start, Dignitas had every reason to feel confident for Grand Finals.

For Dignitas versus Renault Vitality, the momentum and crowd favorite was the underdog. However, during their last matchup at the Rocket League Championship Series, Dignitas ended up snatching the win. Empowered by their will to take revenge, Fairy peak, Kaydop and Alpha54 orchestrated one of the most impactful sweeps of 2020 against Dignitas. The results were 3-1, 2-1, and 2-0 for Renault Vitality, added to the original win by coming from the winners’ bracket. With this win, Vitality is finally on top for the first time since Rocket League Season 7.

We’re up 3-0, one more game is needed to take the trophy home 🏆🇪🇺 pic.twitter.com/dRNa4LSI35

Rocket League Spring Series 2020 was finally full of surprises and storytelling. It will stay on top of fans’ minds for a long time. As the COVID-19 pandemic begins to fade away, players hope that they will be again to attend live events to show support to their fans. 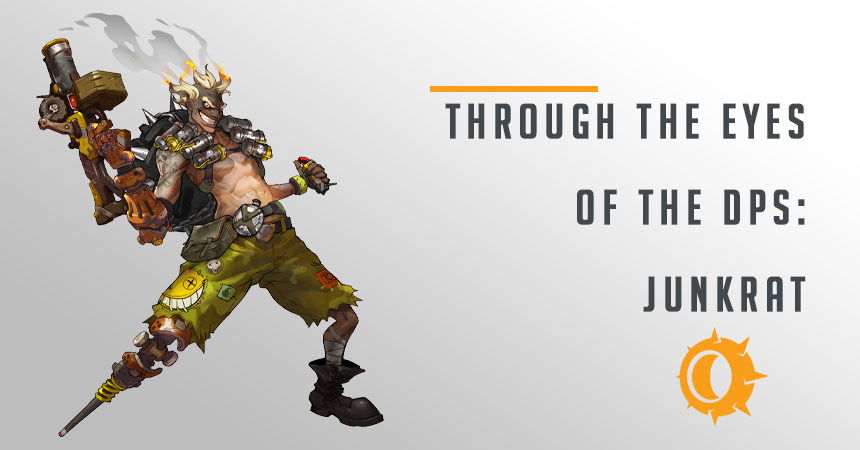 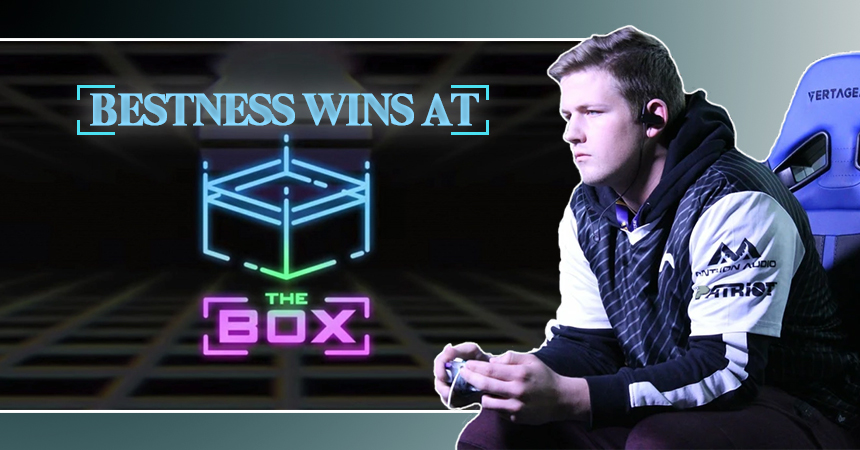