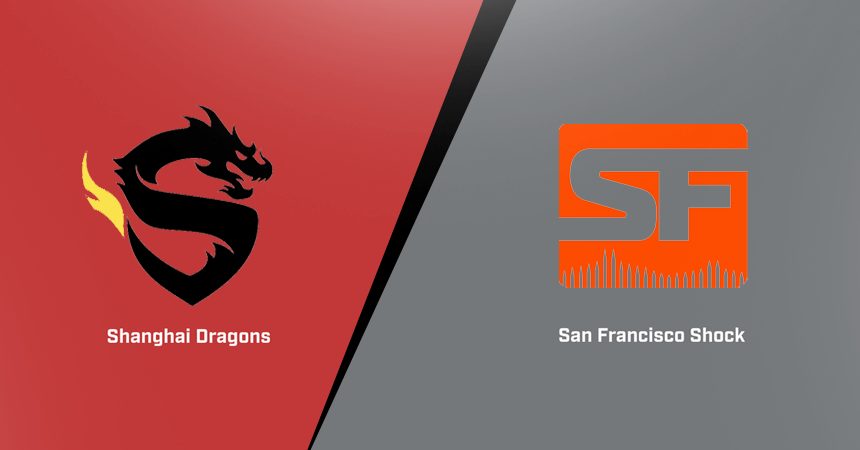 Shock seeks revenge from Stage 3 on Dragons this Friday

Coming up Friday, August 9 is the rematch between two of Overwatch’s hottest teams. The San Francisco Shock and Shanghai Dragons duke it out, 7:30 PM Pacific time. Week 3 may be too early for high stakes, but this is no ordinary match. This is a revenge match from the last finalists.

At the end of Stage 3 nearly a month ago, Shanghai Dragons rammed through Overwatch League’s three biggest teams to win the tournament.

New York Excelsior at the start of playoffs, Vancouver Titans in the semifinals, and San Francisco Shock in the finals. All three Overwatch giants fell apart before the underdog Dragons.

The Dragons v. Shock match in the finals had to be one of the most exciting finals. In a best of seven map series, both teams went all the way to game seven. Fans, players, and analysts progressed through stages of hype with two reverse sweeps. 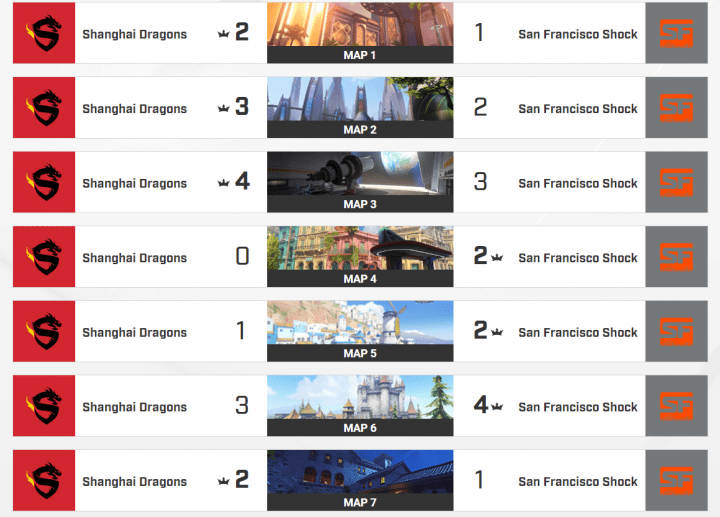 Shanghai pummeled through with a damage heavy comp relying on Dding’s Pharah. San Francisco picked up their pace in game four and turned it around all the way to game seven. The Dragons won the seventh map on Dorado with an aggressive Widowmaker play leading to a victorious team fight.

The best part about Shanghai winning? Not only did they barely beat San Francisco to win the finals, but Shanghai was also previously on a forty game losing streak. San Francisco provided the biggest challenge and it was not enough.

The main reason the Dragons had a random burst of success was from playing against the GOATS meta. But now that role lock is implemented, teams are forced to reconsider all possible heroes and try different combinations.

Everything is more balanced and skill-based now that pros are actually playing what they are good at. The Washington Justice, generally a weaker team in the league, is currently in second place. Granted it has only been three weeks, this goes to show that role lock has broken the shackles of GOATS.

Overwatch League released its probabilities for teams making the playoffs just today. Regular dominants are there alongside some irregulars.

Curious about your team’s chances of making the #OWL2019 playoffs? Here’s a look at the top 14 teams.

Matches kick off again tonight! ???? Tune in to see if the stats become a reality.

On Friday night, San Francisco will show off their playstyle changes and try to get revenge on Shanghai holding the last match in their hands.

What has role lock done for the Shock and Dragons? The Shock cannot use GOATS and the Dragons cannot go three damage heroes. Watch the match to find out which hero combos will be seen. 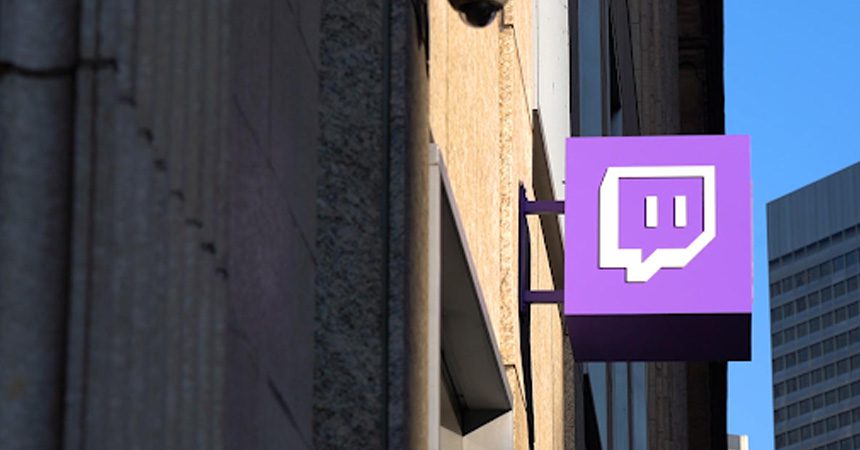 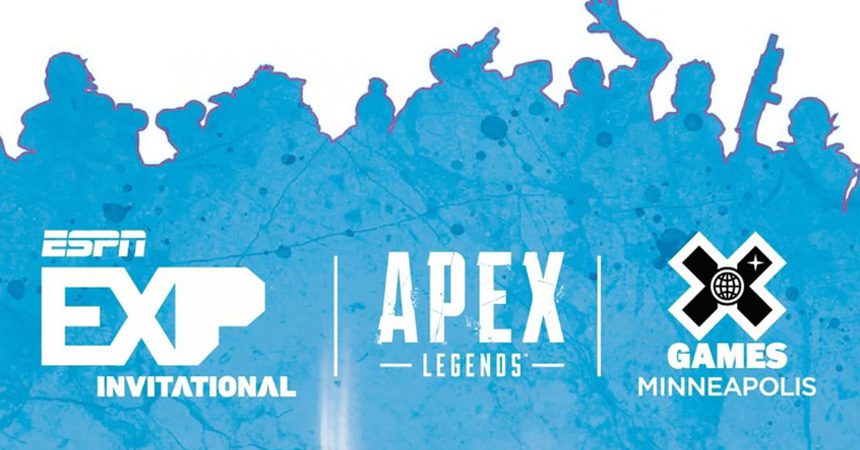