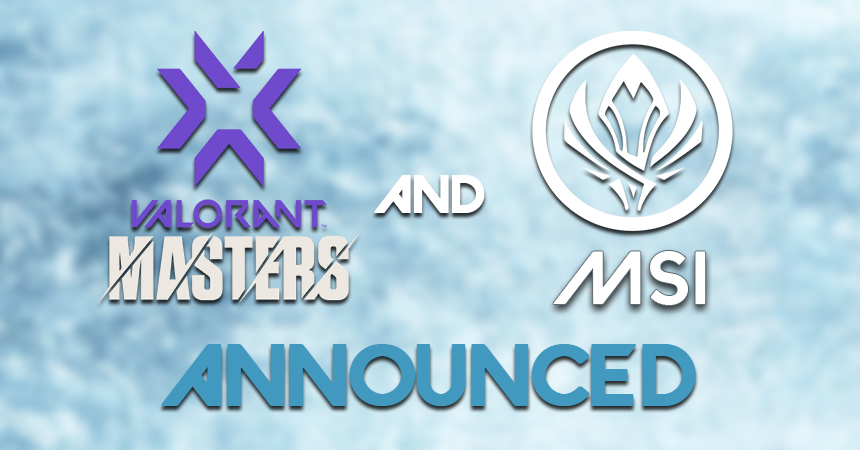 Riot Games broke the ice surrounding the surfacing leaks towards a possible LAN event and announced two esports tournaments for League of Legends and VALORANT, Mid-Season Invitational (MSI) 2021 and VALORANT Champions Tour (VCT) Stage 2 Masters respectively. Both held in Reykjavík, Iceland at the Laugardalshöll indoor sporting arena, these events kick off in May. However, due to teams, staff members, and local residents’ safety, there won’t be a live audience.

MSI 2021 will take place from May 6 to May 22 and features an altered tournament format. There won’t be any more Play-Ins, which means that all teams start on the same foot. Divided into three stages, the competition features a Group Stage, Rumble Stage and a Knockout Stage.

Group Stage comprises twelve teams that are split into three groups of four. Each group will compete in a double-round robin format where all matches are best-of-ones. The top two League of Legends esports teams advance to the MSI 2021 Rumble Stage. Similar to the previous stage, the top four teams proceed into Playoffs through the same set-up. The final stage consists of a single-elimination format where teams compete in best-of-five matches until one is crowned.

Also taking place in Reykjavík like MSI 2021, the VALORANT Champions Tour Stage 2 Masters event runs from May 24 to May 30. So far, the format hasn’t been revealed, though it likely won’t differ much from the VCT Stage 1 Masters competition coming in March. Only ten teams will compete in the tournament, each qualifying from their respective regional VCT Stage 2 Challengers competition. Additionally, Brazil, EMEA and NA receive two qualifying spots, but only one for Japan, Korea, LATAM and SEA.

Riot Games also partnered with Verizon to power both events as the official 5G wireless network provider. Verizon previously assisted with video content and in-broadcast segments for the LCS in 2020. It most recently supported VALORANT First Strike: North America back in December.

After what feels like centuries, LAN events are back for League of Legends esports and VALORANT. Although fans can’t attend MSI 2021 or VCT Stage 2 Masters in person, it’s a big step for esports nonetheless. Now that Riot Games is slowly but safely conducting offline tournaments, fans can hope for the best as 2021 unfolds, with potentially more events coming soon. Stay tuned to find out who wins MSI 2021 and VCT Stage 2 Masters tournament this May.

The Growth of Esports in Europe 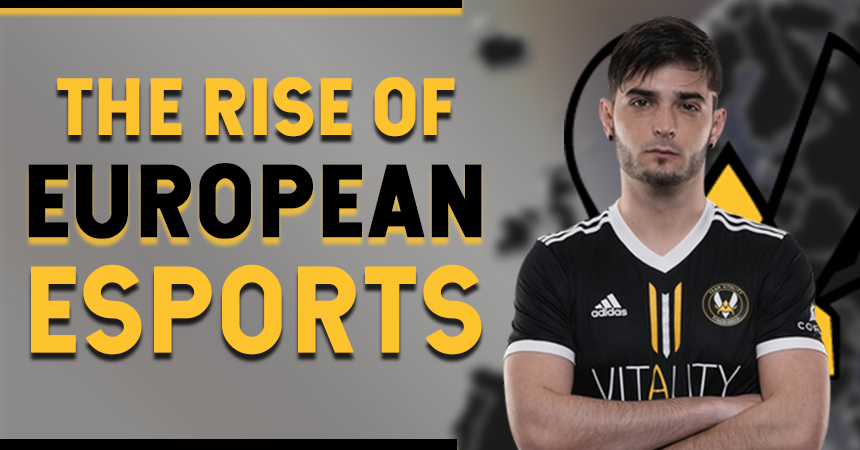 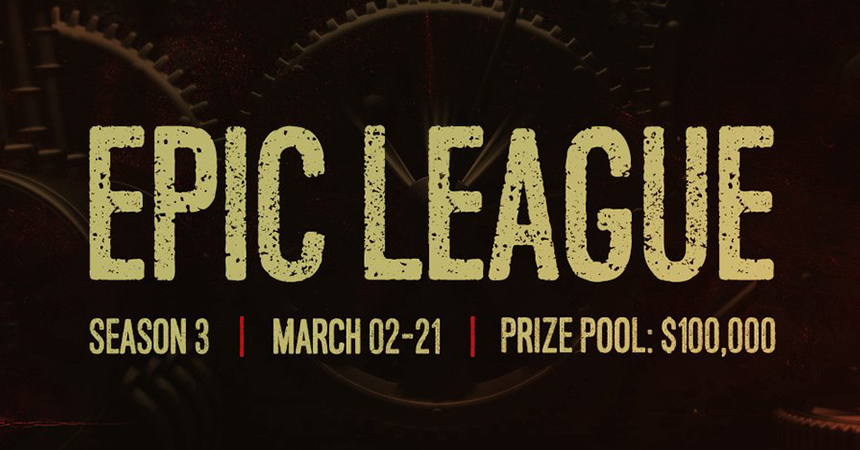