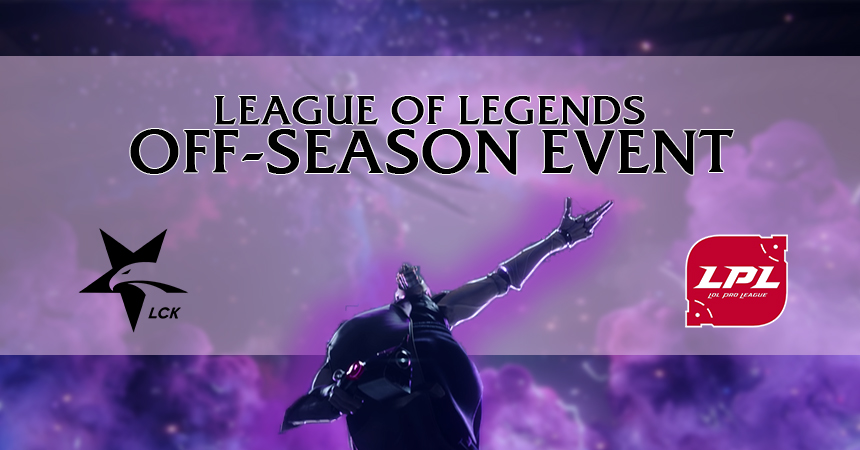 Riot could host a League of Legends offseason event

After League of Legends Mid-Season Invitational was canceled, Riot Games knew that some form of compensation was needed for the fans. Because the COVID-19 situation may not be resolved before the start of the summer split, the main replacement would be an online tournament. A recent report showcased Riot Games’ plans to create a one-time event where the LPL vs LCK would be the highlight. This League of Legends offseason event will take place just before the summer split.

Part of this report’s source comes from a tweet by T1’s CEO, Joe Marsh.

Fans reacted very positively to this announcement. Riot Korea discussed the matter with many teams fond of this kind of opportunity. However, even with this report, fans do not know details regarding this event. But fans guessed that the most realistic possibility was an exhibition match between LCK and LPL teams.

#LoL #LCK
[Source]
1, ahead of the summer season, an online event match will be held involving the LCK team and the LPL team.
2, Riot Games prepared for the event after the spring season. pic.twitter.com/gFCwJI2eA7

The LCK and LPL could participate by sending top teams like T1, Gen.G, DragonX, KT Rolster, JD Gaming, Top Esports, FunPlus Phoenix, and Invictus Gaming. LPL vs LCK will definitely be something that fans want to be a part of.

“Due to the cancellation of the MSI, the offseason will be for about two months,” said Riot Korea. “We are preparing a temporary competition. Not many things have been decided yet, but details and schedules will be announced later on. We hope this event will be a great present for the fans who are struggling with the COVID-19 pandemic.”

LCS and LEC fans even showed jealousy after hearing the news since their stars likely won’t participate. These region competitions are similar to League of Legends All-Star events, well known to attract success. But only the future will tell if Riot NA and Europe follow the trend.

Gaming in digital therapeutics, the future of healthcare 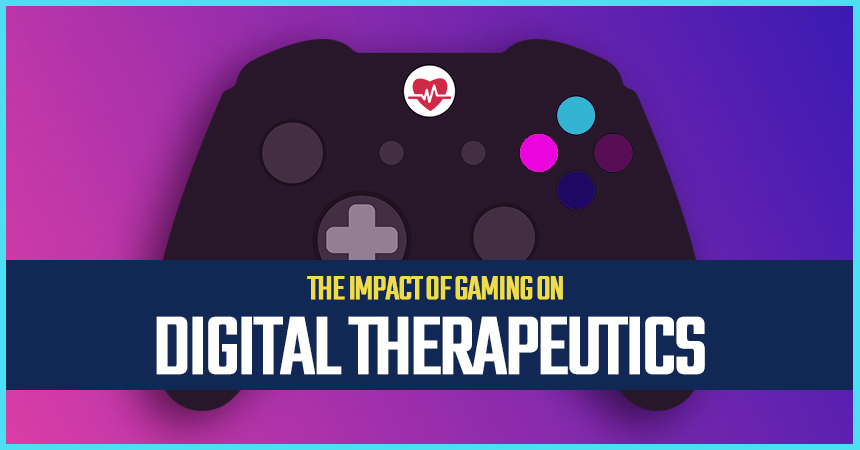 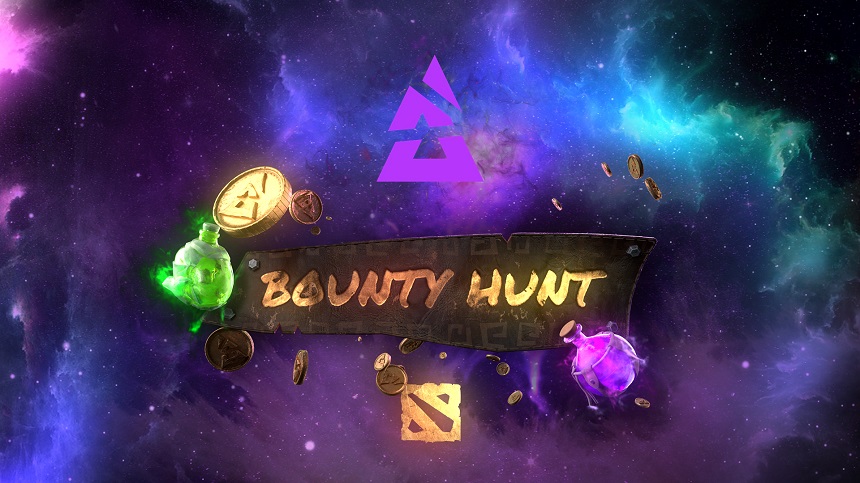