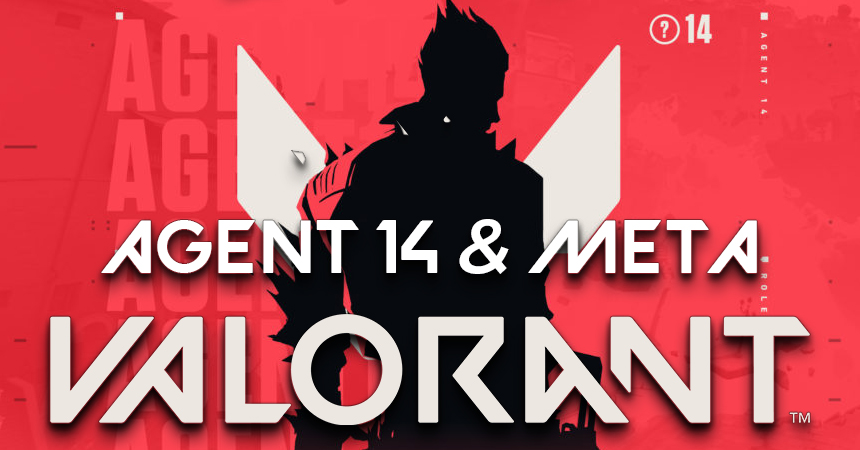 Today, Riot Games came out with a new blog post covering the status of the current VALORANT agents and even teasing the new one releasing in a month.

Character Producer @RiotMEMEMEMEME drops the latest look of where our Agents are today and where they are headed. Read all about it: https://t.co/amnhBYRtGp pic.twitter.com/E7LrgfokC2

Although the launch and beta of the game were chaotic, the state of the characters has since stabilized. Sage started out the game with a 95% pick rate in each match and since saw many nerfs. Only now in VALORANT Patch 1.14, Sage saw a buff to increase her pick rates. Though the game is currently in a good state with the agents, Riot Games hopes to make more changes, especially to controllers.

In regards to the current controllers, Omen, Viper, and Brimstone, Riot wants to change their power to better suit a team. With abilities that work best with coordination, toning down the raw power and shifting it to complement teammates is a likely change. VALORANT Episode 2 will bring the first set of changes to controllers.

The first few months of January will hold changes to initiators and duelists. This is because of the difficulty in breaching fortified sites. Before the release of Skye, Sova and Breach were the only two reliable initiators who could break into sites. Thanks to VALORANT Act 3 adding a new initiator and healer, the game meta adjusted to accommodate more Agents.

The VALORANT development team also posted an end of the year thank you message to fans. John Goscicki on the Characters team spoke on behalf of them all, thanking the players for helping the game succeed. Riot Games, content creators, fans, and more made the game the success that it is.

More messages from our devs! Today we'll hear a thanks from the team that creates Agents. Check out their letter to players here: https://t.co/fazhvdAzI2 pic.twitter.com/HoCN1yDFlS

Riot Games ended the post talking about what to expect with VALORANT Agent 14 and the next characters. Now that the groundwork and main set of Agents are established, future additions will test the boundaries and introduce new mechanics. Already teased previously, the new Duelist will likely use some sort of stealth or invisibility mechanic.

“The year will tear open with a Duelist for all you “lurkers” out there, who will keep you on your toes around which angles are truly safe.” Riot Games said.

VALORANT esports will also get dramatic changes based on what the next agent can do. With the VALORANT Champions Tour announced for 2021, the balance of the characters can shift the meta and who knows what Agent 14 will bring. In order to keep the game fresh, new characters will truly break the game and force players to rethink strategy. 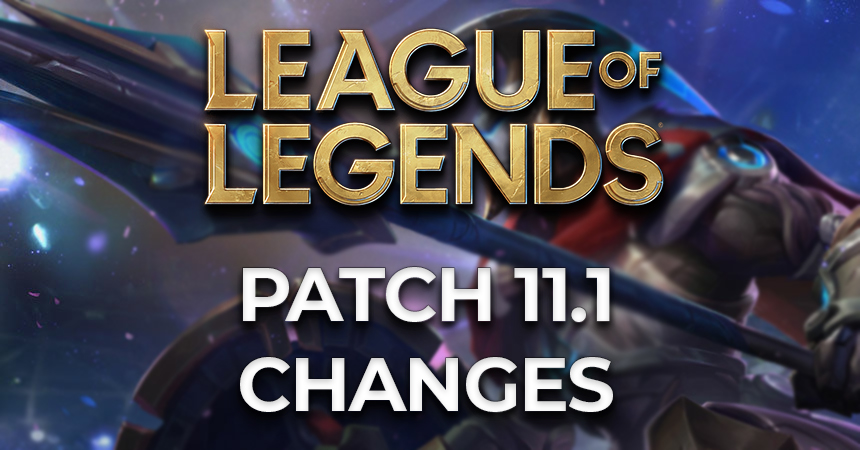 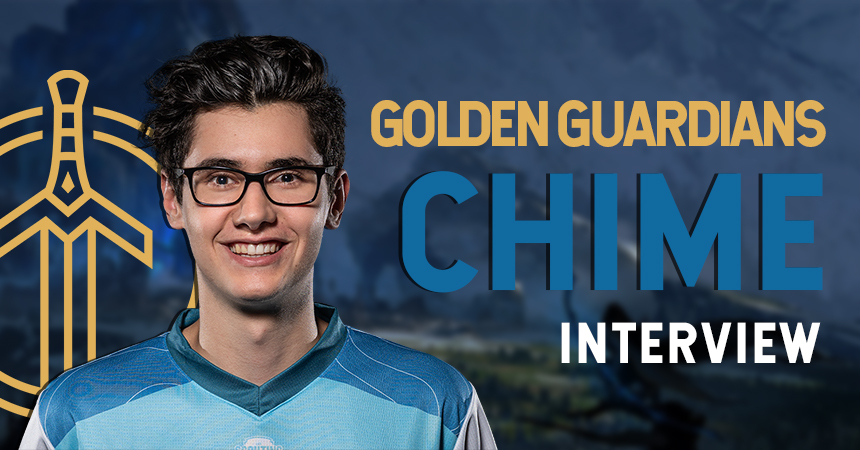