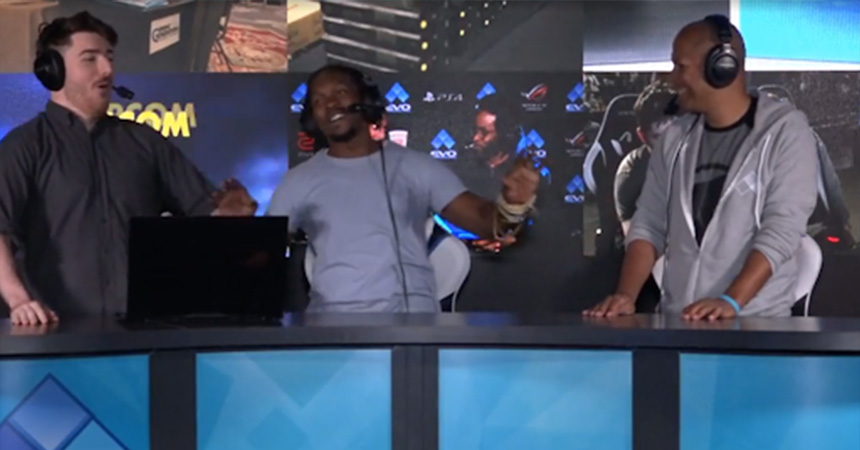 Announced at the EVO 2019 Championship is a new fighting game to hit the streets. But this is no ordinary fighting game. It’s being made by Radiant Entertainment and Riot Games, the company that owns League of Legends.

Tom Canon, a current Riot employee and the founder of EVO, made the announcement at the opening ceremony for EVO. No concrete information was released. Just that the game is in development.

The statement was made at EVO, a large tournament for fighting games. This key hint leads fans to believe Riot’s fighting game is being worked on. Why else would they announce a game at EVO specifically? 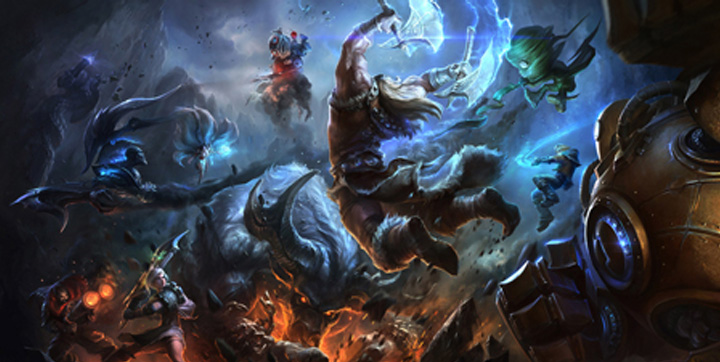 League of Legends is the most popular PC game all over the world and has held this status for years. Surprisingly, League is Riot Game’s only game. Riot became successful from a single title that launched almost ten years ago.

Riot’s multiplayer strategy game generates a lot of revenue and is the one game the company truly works on. Is Riot finally tired of coasting off League’s success?

Official news about another game in development never came out until now. Unfounded rumors swirled around for years about Riot’s fighting game. Fans are rejoicing and calling it gaming’s worst kept secret.

Breaking: EVO founder and Riot employee Tom Cannon has confirmed the worst kept secret in gaming – Riot is officially working on a fighting game, the first game outside of League of Legends for Riot pic.twitter.com/P3BGaVs4u4

Some fans joked about Riot Games company name and suggested they be called Riot Game instead. Now that official news is out about their second game, there is excitement everywhere for what’s in store.

Radiant Entertainment, a California-based game developing company, is in charge of advancing the mystery game. Riot Games purchased Radiant early 2016, halting the creating of Rising Thunder and relocating the developers to an unknown title. This started the fighting game rumors. Teasers will surely be revealed in the next few months. 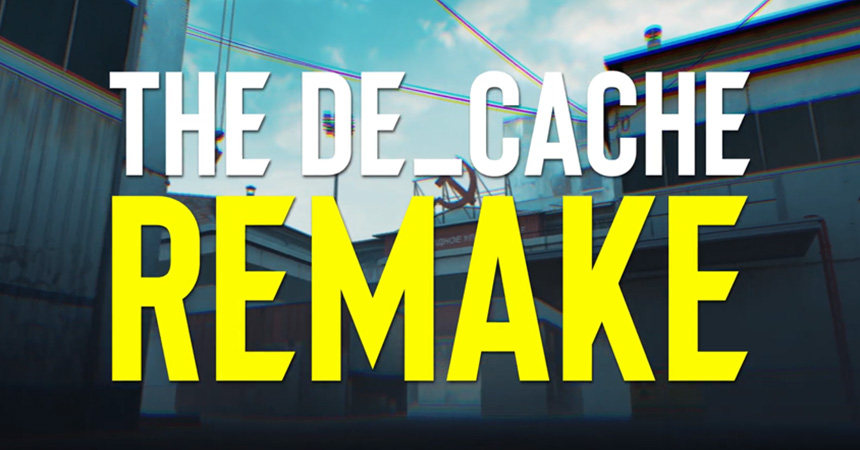 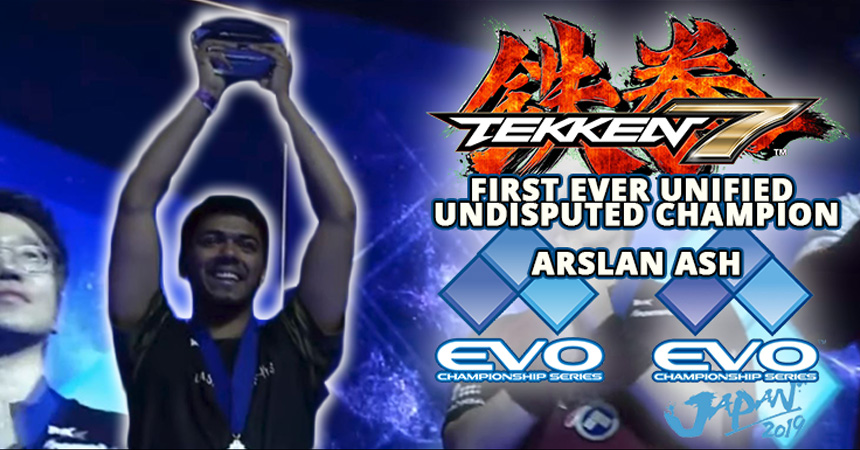