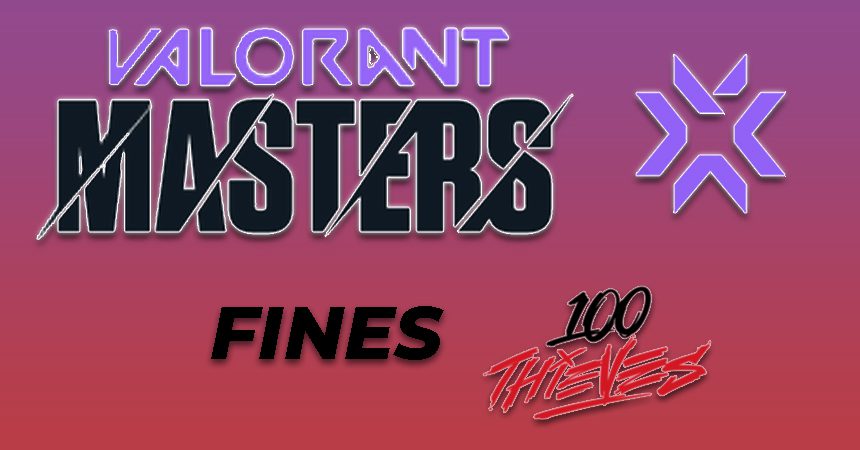 A competitive ruling has been made on 100 Thieves. Read more: https://t.co/jDO9Q1OCte

During the VALORANT Champions Tour (VCT) Masters 1 quarterfinals, a dispute came up between 100 Thieves tournament officials. VALORANT coach FrosT disagreed with the server choice from officials for their game against Immortals. In order for the ping to be fair, tournament officials decided on a server equidistant from both teams. Unfortunately, FrosT wanted a closer server, which led to him and the 100T esports team delaying the live broadcast by one hour.

Normally, a warning or minor offense may be given for a small delay. But in this case, a larger fine and probation for 100 Thieves coach FrosT is needed. Not only did he delay the match through unprofessional behavior and language, but the players themselves also contributed. Broadcasters couldn’t begin the VCT Masters 1 match because the 100 Thieves VALORANT esports players refused to play and idled in the shooting range. FrosT even threatened to retaliate through 100 Thieves and their players’ social media presence.

As a result of these decisions from the team, Riot Games is punishing them after a thorough investigation. Riot cited competitive rulings of 9.1.4 Between Matches, 7.1.2 High Standards, and 7.2.11 Non-Compliance against the team and coach. The 100 Thieves esports organization will receive a $5 thousand fine due to its delay of a professional game. On top of that, coach FrosT is on probation for the rest of the 2021 VALORANT Champions Tour. His unprofessional behavior and language on tournament officials and a Riot employee, along with threats led to this.

Putting FrosT on probation will also keep him out of further trouble since another offense can lead to much worse. Though the next punishment is not decided, he could receive a ban from VALORANT esports if it happens. Riot Games made a big move putting a fine on 100 Thieves and this also lets other teams know what happens when breaking rules.

Microsoft may buy Discord for $10 Billion 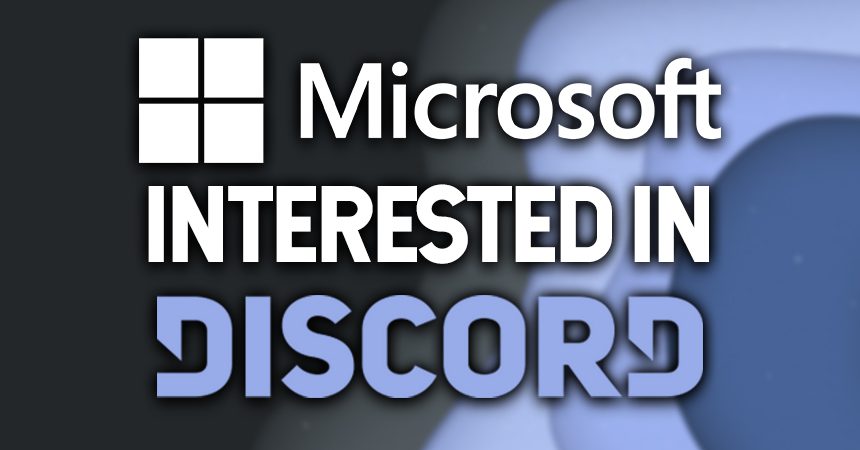 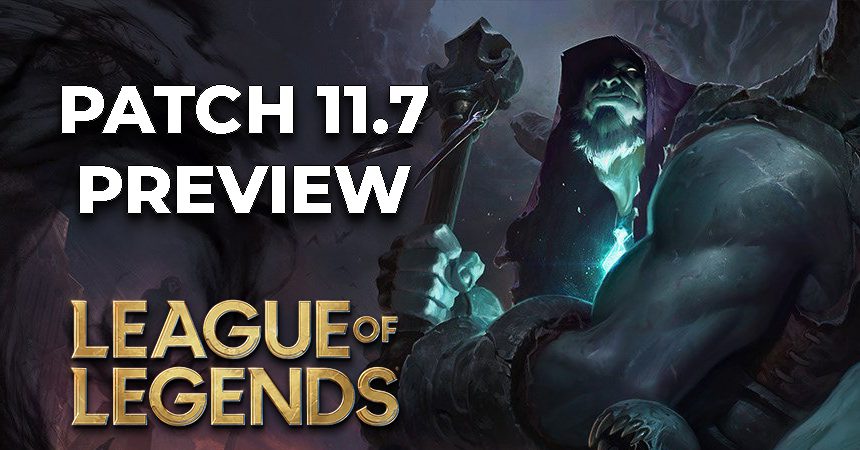