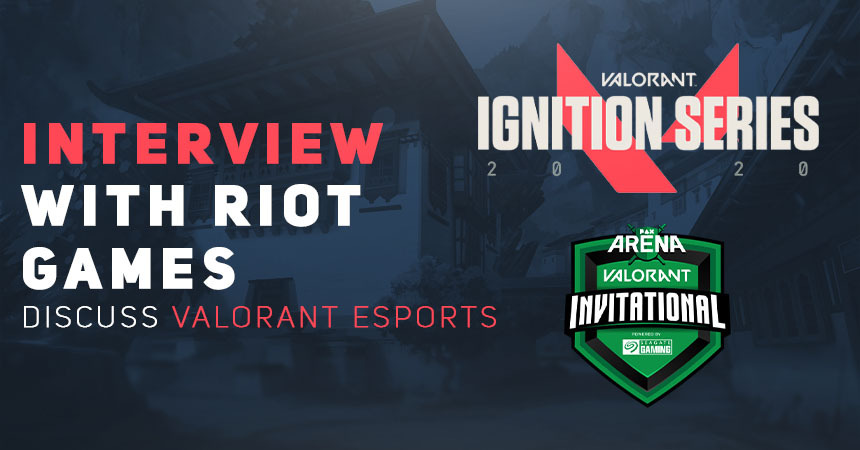 When VALORANT took the gaming scene by storm, Riot Games announced the Ignition Series. This is VALORANT’s esports counterpart and current developing competitive stage, including the ongoing PAX Arena VALORANT Invitational. But unlike other titles, Riot took an interesting approach to found the games’ esports scene.

The North American game developer partnered with multiple third-party tournament organizers and hosts for VALORANT esports. Since Ignition Series’ debut, the competitive scene grows each day without slowing down.

We aspire to bring the world together in global competition and that means building this together with you. The Ignition Series is our first step: a partnership program with tournament organizers to showcase all forms of competitive VALORANT. Learn more: https://t.co/KU4EFY6FLS

July 22-26, PAX teams up with Riot Games for the PAX Arena VALORANT Invitational, powered by Seagate! Tune in to see the best VALORANT players in the world compete for a $25,000 prize pool. More info at https://t.co/YPxFbi5JiQ pic.twitter.com/X4ni48kdEc

Esportz Network: With Ignition Series tournaments being a total success, how does Riot Games feel about its next event, PAX Arena?

Matt Archambault: To sum it up in one word, we’re feeling proud and humble. PAX has been a household name in gaming and esports for over a decade and has a long history of bringing people together through events. As we’re working to build a new community and new traditions in VALORANT esports, in North America and across the world, PAX was a natural fit.

EN: What can people expect from the next lined-up event in the Ignition Series, PAX Arena VALORANT Invitational?

MA: As our second Ignition Series event in North America, the PAX Arena event will be slightly different in format from our first, the T1 x Nerd Street Gamers Showmatch. The PAX Arena event will be an invitational as opposed to a show match, and it’ll feature handpicked teams from 16 top-tier esports organizations and four influencer teams. PAX is best known for its events, and this one will be no different in terms of quality.

In addition to the incredible competition, the event will have A-list broadcast talent, including WTFMoses as host and casters Gaskin, Goldenboy, Pansy, and Puckett. So, all in all, fans can expect four days of incredible entertainment along with high stakes competition.

EN: Unlike many other esports scenes wherein it was solely developed and grown by the game developers, what made Riot Games decide that it wanted to let other companies adopt and raise its esports scene for the first year? How does Riot Games feel about letting third-parties create, define, and scale-up its newly-introduced esports scene?

MA: Before we decided on the format for VALORANT esports, the first thing we did was establish the pillars we wanted for our esports scene. The three things we agreed were most important to us were competitive integrity, accessibility, and authenticity. We wanted a scene that allowed everyone to have a fair shot at making it to the top based on their hard work and skill. We wanted a community that welcomed players from any background. And we wanted VALORANT esports to grow organically from current or former pros looking to debut in a new title, aspiring pros grinding to improve, influencers streaming for entertainment, and casters learning the play-by-plays.

It was that last pillar that drove us to a partnerships-based model. Third parties like T1, Nerd Street Gamers, PAX, and the others we have lined up in North America that we haven’t shared yet provide opportunities for the community to take an active role in VALORANT esports, gain experience in competing, and experiment with different tournament formats. It’s not far off from the approach we took with League of Legends. In the early days, we’re taking the lessons we learned from that and applying it now to VALORANT.

EN: After all the previous tournaments that have happened during the Ignition Series, is Riot still adamant and happy about letting third-parties take over? If so, will Riot Games be looking to stick with the format for a while – or will things change in the future?

MA: My focus is on North America’s events like PAX Arena and the T1 x Nerd Street Gamers event. Overall, we have been very satisfied with the results of the global series so far. We’ve been fortunate to have not just excited partners, but also extremely experienced and respected organizations partnering with us. In just a few weeks of competition, we’ve seen super interesting, region-specific play styles emerge. We’ve seen the bar for competition get raised higher and higher, not just from top esports teams but also from amateur upstarts. And we’ve seen incredible casting talent starting to cut their teeth with VALORANT or translate their casting skills in other games into a new VALORANT language and style.

It’s been an incredible ride so far. Right now, we’re just focused on making each Ignition Series event even better than the last, and from there, we’ll evaluate the next best step for the community in terms of the format.

EN: With different companies and organizations taking over each tournament, how do Riot Games keep the level of quality consistent and look after its esports scene?

MA: The short answer is that we have an amazing team of people who are giving this series everything they’ve got and set the bar even higher. Our operations team works closely with each of our partners from across the world to share our best practices for tournament organization and lessons that we’ve learned from previous Ignition events. We work hard and put in the time to make sure each event has a special flavor or elements that are unique to the partner organizing it.

MA: Time will tell! We’re very excited by the results we’ve seen so far, but we also want to be flexible. So for now, our priority is making our first Ignition Series an incredible experience for everyone involved: the amateurs, the influencers, the pros, our partners, casters, and of course, our fans. At the end of the day, we’re doing this for them, so whatever we decide to do next, we’ll be keeping everyone in that community at the top of our minds.

Here are the groups for The PAX Arena VALORANT Invitational- Powered by @seagategaming The action runs July 22-26. Learn more and see where to watch at https://t.co/YPxFbi5JiQ pic.twitter.com/pNPgxQoGlD

Esportz Network would like to thank Matt for taking the time out of his schedule to make this interview happen. Tune into Riot Games’ Ignition Series event, PAX Arena VALORANT Invitational, on Twitch from July 22 to the 26.

Written and interviewed by Jay Hunter 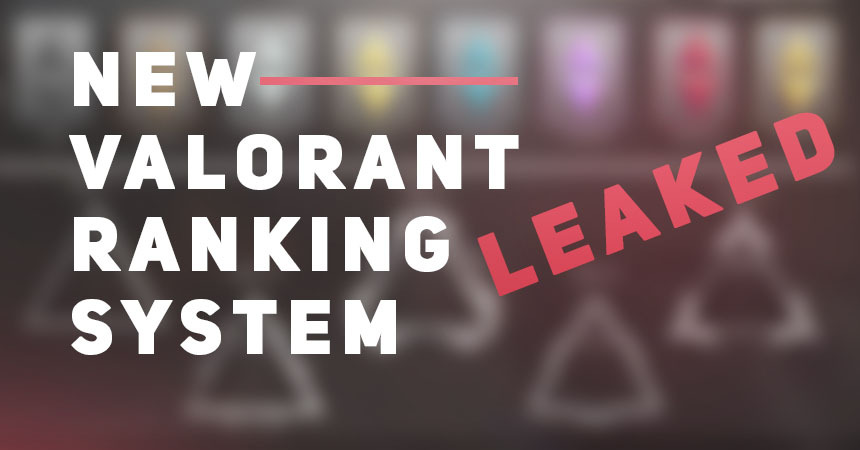 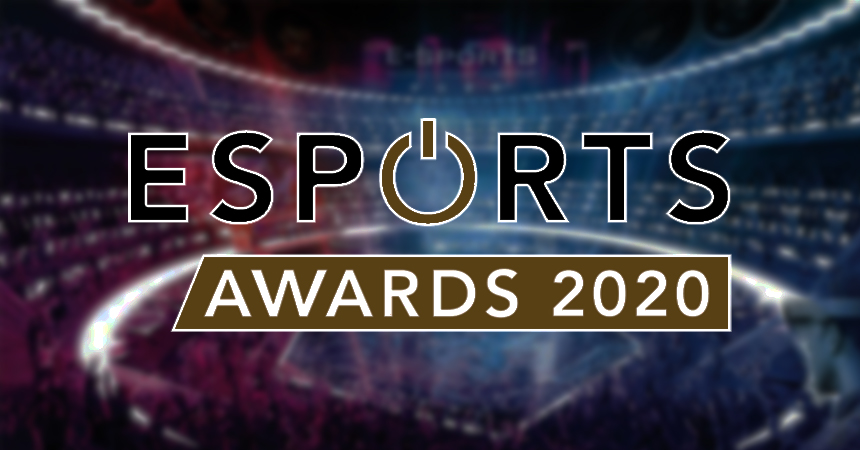