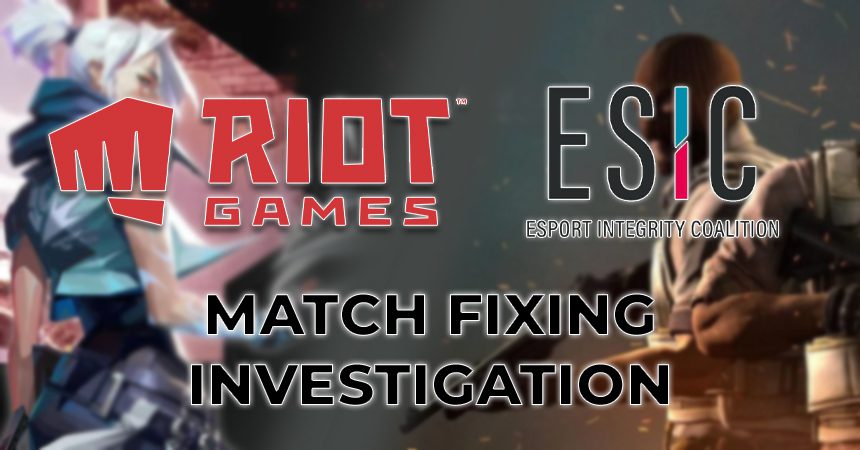 The Esports Integrity Commission has been looking into these allegations for several months. Recently, the commissioner revealed they are assisting the FBI in an investigation featuring organized betting syndicates in North America. The outcome of these investigations should release in a few days.

“They’ve interviewed players and owners as they’re trying to ascertain the overall integrity of their scene,” an unnamed source told Dexerto. “Several organizations have been telling the players involved that they can’t sign them until Riot have cleared them and this has pressured Riot to get involved.”

What’s next for CS:GO and VALORANT Players?

“A lot of the questions were vague and not about specific times,” another source told Dexerto. “I was asked if I knew anything about [one of the accused players] ever fixing a match and other questions like that. Everyone knows which players did it. We all talk among ourselves. Some [players] have confessed privately but if they don’t do that when Riot ask them I don’t see what they can do about it.”

Riot’s involvement is crucial because it helps team owners decide the fate of their VALORANT rosters. The developer has been conducting a series of investigations in order to arrive at a conclusion.

At the time of writing it is unclear the extent of punishment Riot will impose if it finds any wrongdoings. There is a limit to what Riot can do in its independent investigation due to the allegations surrounding a different esports title in CS:GO. ESIC will have greater reach due to its partnerships with several betting and gambling websites. Esports enthusiasts can expect conclusive reports on these allegations very soon. 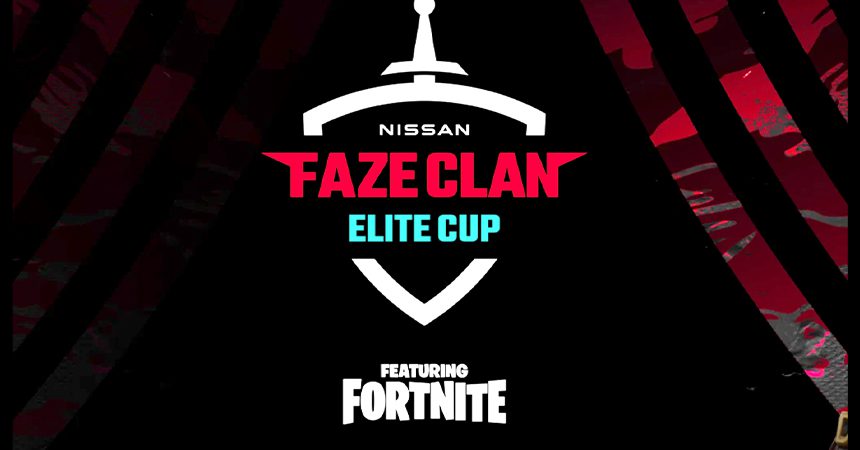 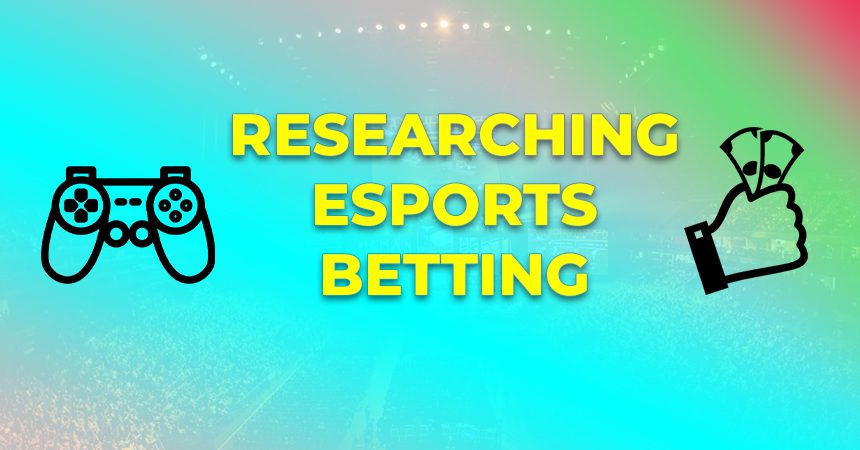