Riot Games just released its plan for League of Legends’ future with an official new brand, LoL Esports. This new brand takes the form of a website, all the info fans and organizations could need.

League of Legends often breaks records in viewership and players logged in. As a result, more people consider following LoL, either as a simple fan or for its esports. This platform’s objective is to detail every pro regarding the top esport.

Starting now, fans can visit the LoL esports website to see the rebrand. LoL Esports’ logo is a design inspired by Summoner’s Rift. 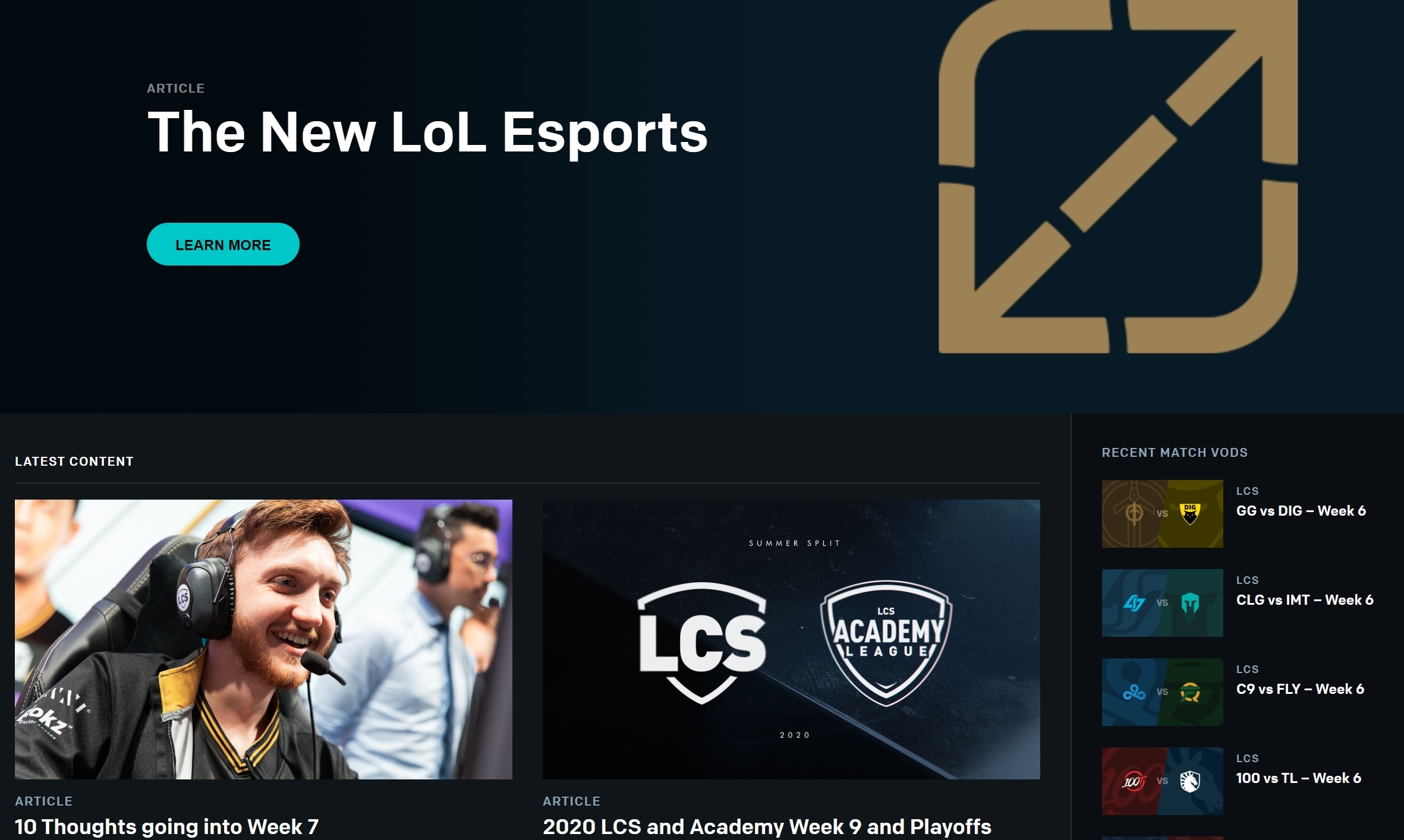 This platform includes tabs for news, standings, and drops for broadcasts. Pro View also exists to let fans connect to a specific player’s camera and customize its layout. Viewers will be able to set up their own customized broadcast windows to better enjoy League of Legends esports. Another tab allows viewers to watch previous matches from all regional leagues and large events.

Riot Games plans to use this to introduce new features. Three new LoL Esports Video Series will be introduced via Youtube, Facebook, and Twitter. “Weekly Rundown” will be a summary of the week’s highlights and news while “The Penta” showcases the five best plays of the week. “Champ Select” will be uploaded twice a week and features guests, talking about important League of Legends topics.

“We aspire to bring joy to billions of LoL Esports fans around the world,” said Riot Games Global Head of Esports John Needham. “It starts with building a thriving global esports ecosystem supported by electrifying competition, sustainable growth, cutting-edge technology, bold entertainment, and a focus on integrity for our teams and the sport.”

One Platform to Rule them All

The 2019 World Championship Finals hit a viewership of 21.8 million Average Minute Audience. Furthermore, 115 million players per month still play League of Legends. This game is now bigger than ever and continues to rise. Competing across 12 regional leagues, LoL esports teams are fighting all around the world. Young talent is constantly spotted and hired by teams to allow the game to evolve. 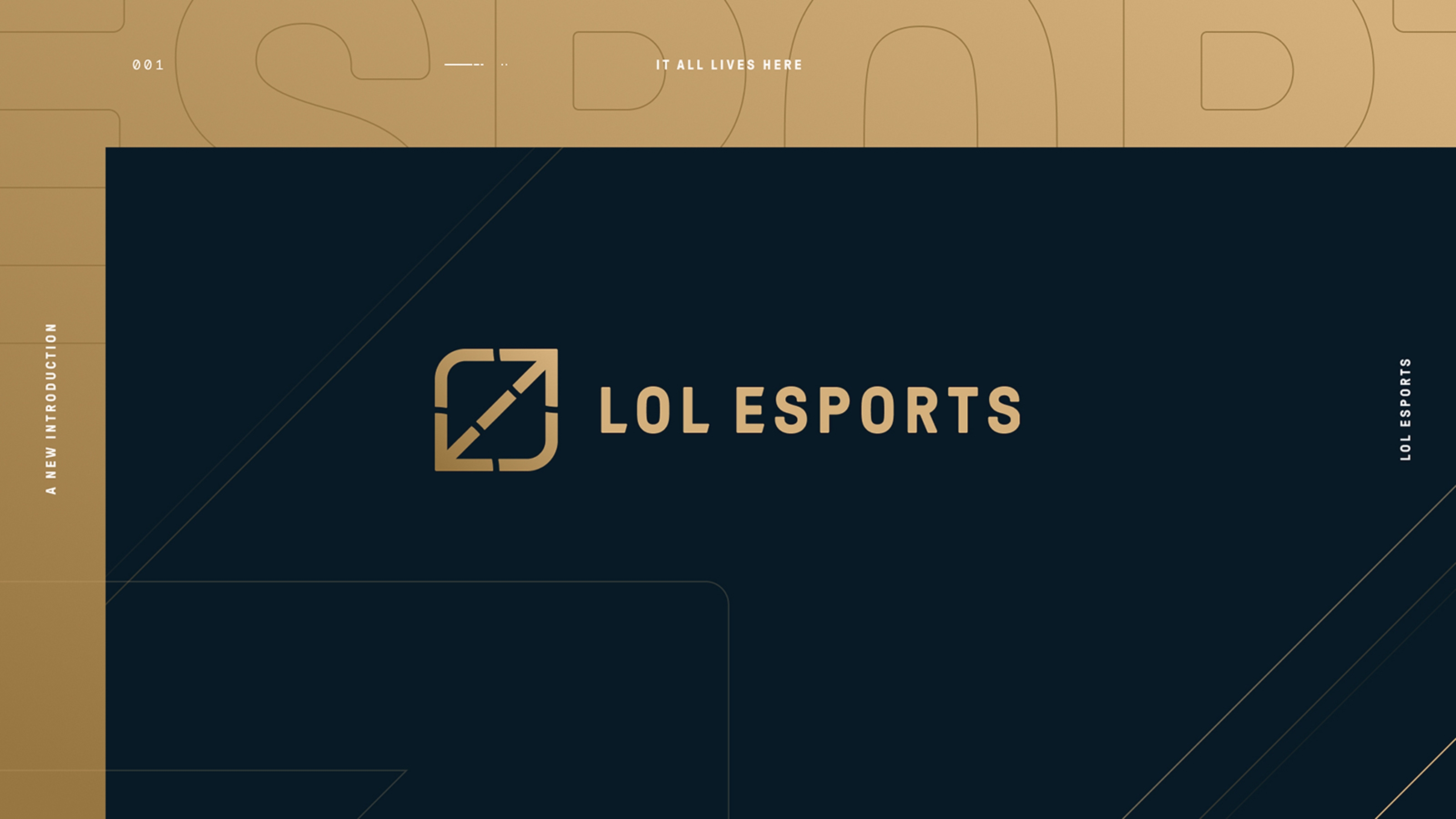 However, this new branding comes with responsibility. Because of Riot Games’ massive audience, there are expectations for this to become the best platform for League of Legends esports. In addition, a better streaming platform drives traffic more efficiently and optimize revenue. This can finally satisfy the need to group multiple platforms into a single one that optimally does it all.

“From thrilling regional league competitions that captivate millions of fans across the globe to the iconic trophy lift at Worlds, it all now lives within LoL Esports.” said John Needham.

Riot Games will keep looking for the community’s feedback to improve LoL Esports on a regular basis. The next few days will de decisive to find the community’s thoughts about this new platform.