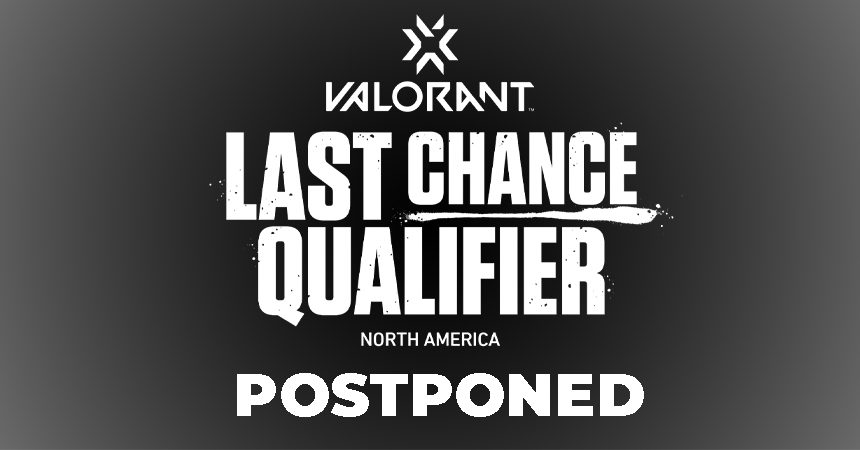 The NA Last Chance Qualifiers (LCQ) is the final opportunity for North American VALORANT esports teams to qualify for VALORANT Champions 2021, the biggest VCT tournament of the year. It takes place in Los Angeles on LAN with eight teams competing for one last slot to the big event.

Earlier today, FaZe Clan’s “Babybay” tested positive for COVID. But on a subsequent negative test just ten minutes later, it was revealed the initial result was a false positive.

I'm fully Vaccinated. I tested negative multiple days in a row. I tested positive and then negative 10 minutes after. Can't play on stage and have to quarantine? LA covid rules are different bro sheeeeeesh.

With the COVID scare and matches paused, many players were left clueless about the future course of action.

Riot Games did not share what the schedule for the rest of the VCT 2021 North America Last Chance Qualifier looks like. The players may even be required to quarantine and play the remaining matches from their hotel rooms.

Virtual Servers at a LAN Event

VALORANT pros and staff are gathered together in Los Angeles for the LAN event. Although it is a LAN event, there’s a twist. The matches are played using virtual online servers. This means players experience disconnects and lag issues, issues they would not normally experience locally.

His teammate “Ethan” also expressed his frustration on social media.

Our team was rubber-banding and stuttering the whole game playing on a NorCal server.

Despite these issues, 100 Thieves still secured their spot in the upper bracket finals after a 2-1 victory over XSET.

Valorant developer Riot Games issued a statement on the reason for using virtual servers. They blamed COVID as the reason for using remote servers. It would help them continue with the tournament even if any players tested COVID positive. As of this writing, the VCT NA LCQ games for both today and tomorrow are postponed. 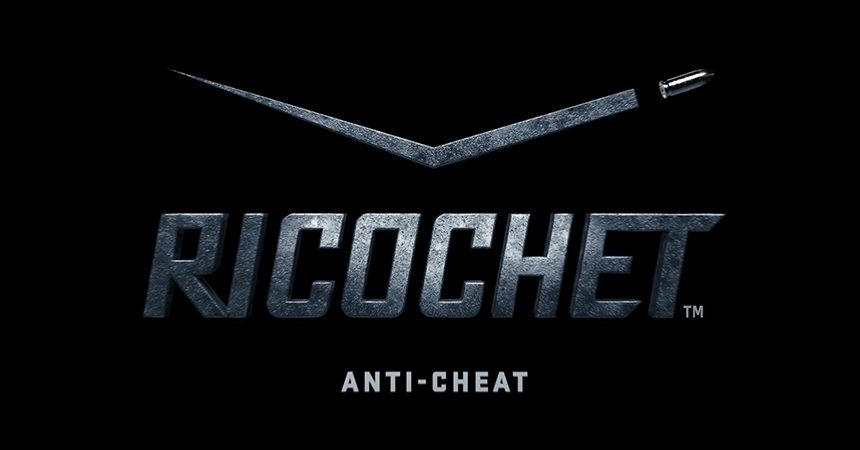 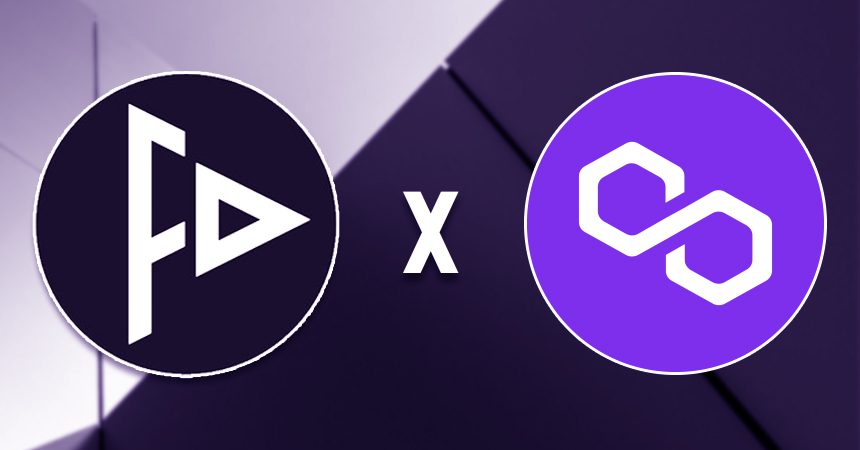