Riot Games previews TFT and League of Legends update for 2020

As a part of Riot Games’ latest community update video, Jessica “Safelocke” Nam recapped their latest changes. She also announced Riot’s plans for the rest of 2020, a League of Legends update, and a Teamfight Tactics expansion.

Season 10’s League of Legends update started with buffs to the top lane. Fighter items now offer higher scaling options to top lane champions. Turret platings were also tweaked to increase gold income for the top lane while also dissuading bottom lane dives. Safelocke said that Riot is satisfied with the current state of the top lane because those champions became much more relevant in the later stages of the game.

The start of the season also brought crippling changes to the jungle position. However, the initial changes proved to be far too drastic and Riot has since provided minor buffs to jungle experience. Additionally, popular non-meta junglers got buffed to make them slightly more viable. Overall, Riot Games is happy with the current state of the jungle. Jungle pick rates are now at a much higher percentage than before.

Riot reported broken login records in multiple regions due to the Clash release and they still want to improve it. Their optimizations currently target matchmaking, queue times, and any remaining bugs. Safelocke finished by reminding the community to keep providing feedback on this developing game mode.

In a recent League of Legends update, team balance for ranked play has been greatly optimized. The update targeted players who experienced matches with uneven amounts of duo queue partners and auto-filled teammates. Safelocke also alluded to more ranked changes coming to preseason later this year.

Safelocke also announced that the Volibear rework will be online next month. The recent Fiddlesticks update received positive feedback from players thanks to its cinematic. These reworks got a release date following the community vote held in May 2019. She went on to mention that the rest of the year will feature new champions.

“That’ll include the whimsical new jungler we announced in january and the mass melee carry who refuses to die.” Said Jessica “Safelocke” Nam.

She concluded by saying that the current LoL update champion release schedule may change as they adapt to the effects of COVID-19.

Mid-Season Invitational events will still be occurring despite the main event being canceled. A Pulsefire themed event will hit the client along with the Pick URF game mode. New FunPlus Phoenix skins, commemorating their victory at 2019 Worlds, will also be available. 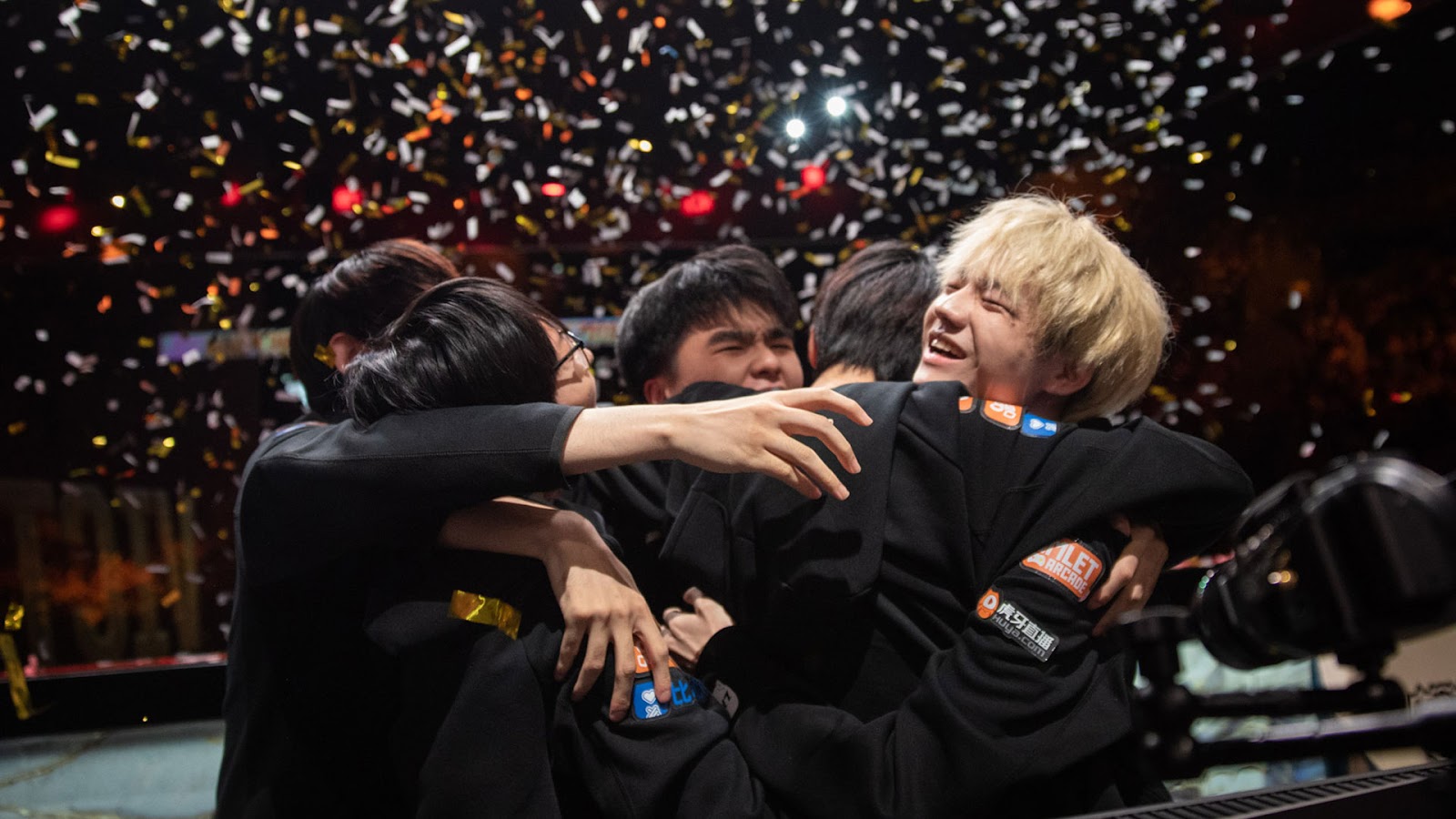 Later this summer, the Summer Festival event will take place and along with it is the return of Nexus Blitz. Riot also mentioned later changes to event passes, promising more details in a later announcement.

The community complained about not receiving skins for unpopular champions. This year, Riot finally granted this wish. Coming soon, Astronaut Bard and Pool Party Taliyah will make their debut in a LoL update.

To finish the video, Riot Games announced a mid-set expansion coming to Teamfight Tactics. This TFT update will include new galaxies, champions, and little legends. This League of Legends update and TFT update from Safelocke provides a lot for fans to look forward to in 2020.