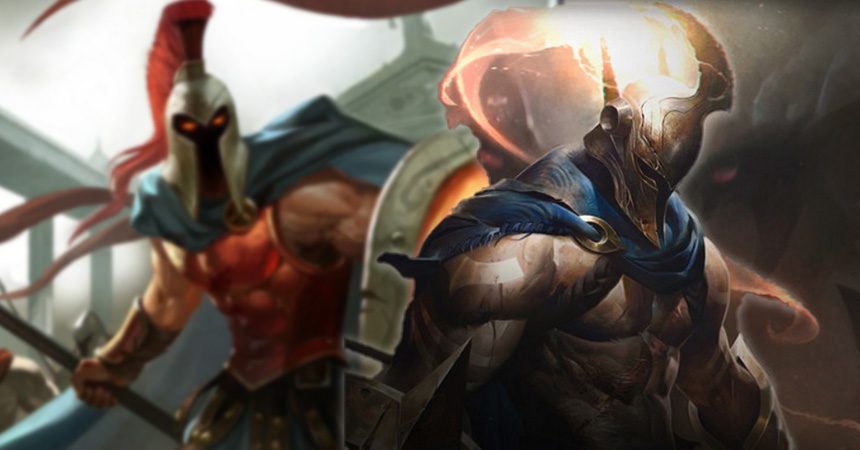 All of Pantheon’s abilities have been touched up but has kept his original feel of a powerful warrior intact.

While his damage output is high in the early game, he falls off late and all the AD built tends to be a waste with all the added CC to the game since Pantheon’s release in 2010. We’re hoping the changes help Pantheon stay relevant into the late game while being a beast early game.

His passive, Mortal Will, no longer procs his shield for a one-hit block, instead, empowering his next ability (barring his ultimate) after 5 attacks or ability cast.

W, Shield Vault, Pantheon leaps at an enemy and stuns them, and while empowered allows basic attacks to hit three times at reduced damage. (Change)

E, Aegis Assault, Pantheon shields himself and gains damage invulnerability in the direction that his shield faces and deals damage continuously while up. The last hit is most powerful and still activates if the ability is canceled. Empowered E lasts longer. (Adjusted)

R, Grand Starfall, Pantheon’s ultimate no longer has him falling straight down, but at an angle, and on impact releases a forward shock wave, proccing Mortal Will on landing.

Overall, his abilities are very promising. His Q being turned into a skill shot is not surprising at all and his ultimate is better represented in the new angle it lands, rather than just a circle, causing players to change their approach as direction now matters when using it. With his new abilities and his new on-hit passive along with his high attack damage, players better be on the lookout for this explosive warrior when his rework hits the rift.

Atreus was once a soldier who wished for greatness and scaled Mount Targon to seek out the power he desired. At the summit, Atreus was made into a vessel for the God of War, Escortebenin, and Pantheon.

The Sparta-inspired character has made many adversaries over his time in the League of Legends. This high AD-engage champion has rained down ultimate after ultimate to catch out and burst enemies with his spear while defending himself with his mighty shield.

The down low on TI9's Dota Pro Circuit competitors 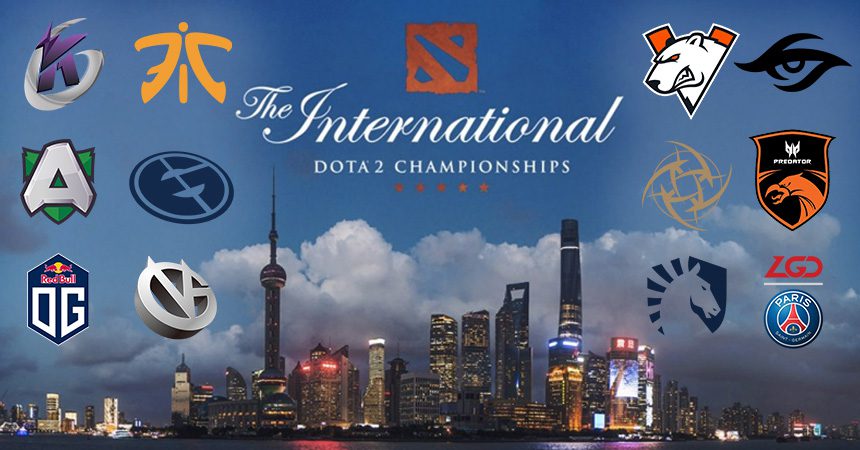 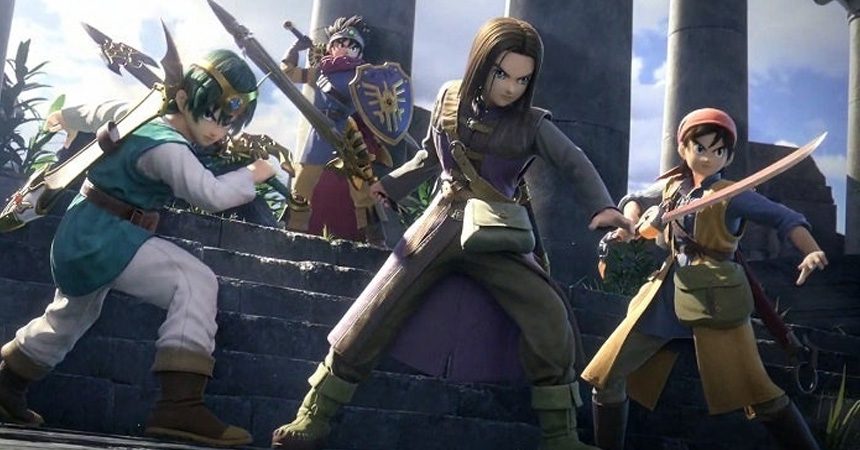