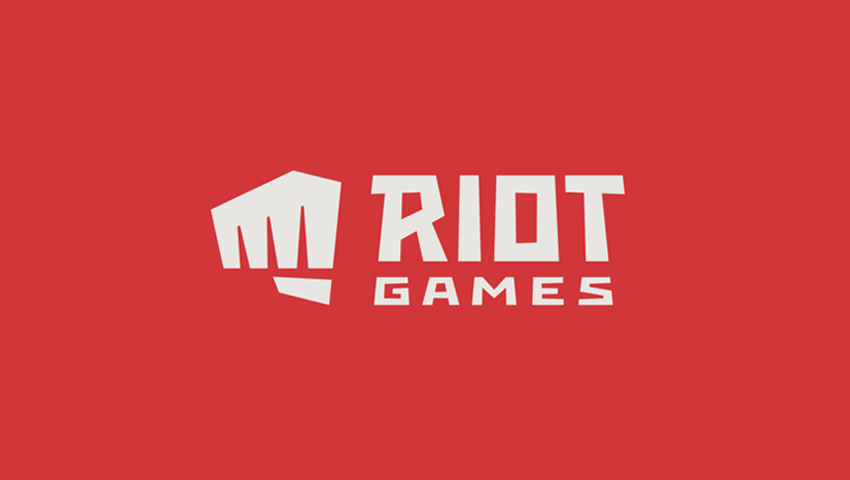 Riot Games and the plaintiffs have settled the class action lawsuit regarding gender discrimination, according to a new statement from Rioters Against Forced Arbitration.

Last year, a major investigation article was released by Kotaku that brought to light company-wide discrimination and harassment at Riot games. The company lived on a culture of sexism and “bro culture” that severely impacted the success and work lives of female employees.

After the release, employees at Riot Games sued on accusations of gender-based discrimination and violating the California Equal Pay Act.

Riot attempted to remedy the situation with their “First Steps Forward” initiative, where it apologized to all employees for not being “the place we promised.” The plan included expanding inclusivity, cultural diversity expansion, and changing the nature of the company through an improved investigation process. This initiative failed and the Riot Walkout group staged a massive employee walkout in May of this year.

TL;DR: Class action lawsuit against Riot has been settled (other suits that went to arbitration are still pending). We believe this is a huge victory for women in games. Full text of statement from the walkout organizers here: pic.twitter.com/H9qhse35V8

“Settling this class action is a victory for women in games,” a representative from Rioters Against Forced Arbitration said in a statement today. “We believe that the policy changes Riot agreed to make will continue the progress toward equality that we’ve made over the last year.”

Although Riot originally had a “strong position to litigate,” both sides called the agreement a strong, fair outcome that helped change a studio culture so everyone can move forward in the long run.

“We are grateful for every Rioter who has come forward with their concerns and believe this resolution is fair for everyone involved,” said Riot Games CEO Nicolo Laurent. “With this agreement, we are honoring our commitment to find the best and most expeditious way for all Rioters, and Riot, to move forward and heal. Over the past year, we’ve made substantial progress toward evolving our culture and will continue to pursue this work as we strive to be the most inclusive company in gaming.”

The full details of the settlement have yet to be disclosed, but the Rioters Against Forced Arbitration remains positive.

“Making Riot — and the entire industry — more inclusive is an ongoing process, and we are excited to see this big step in the right direction.” 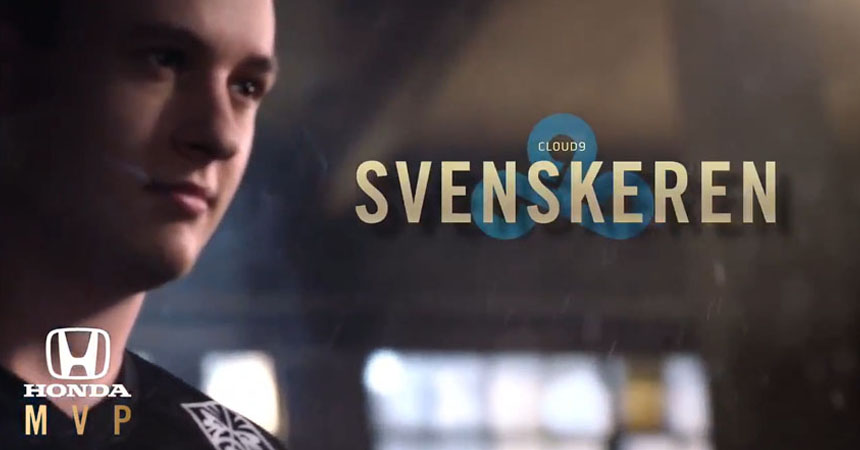 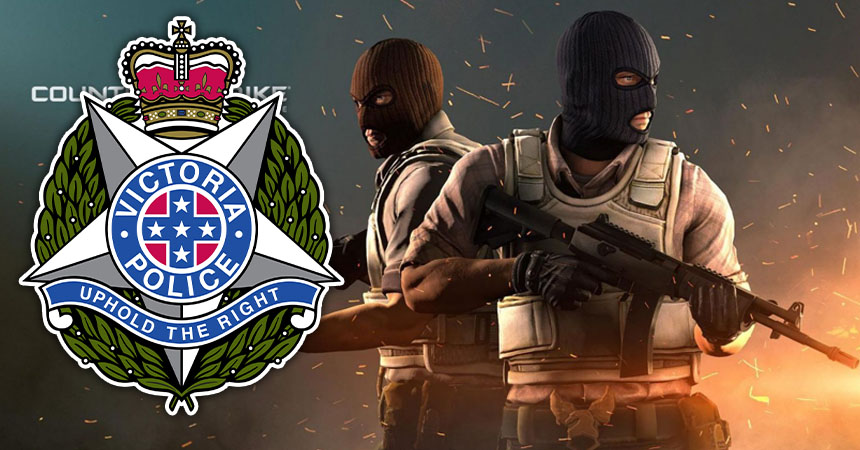