An update about the future of the Oceanic Pro League (OPL) – https://t.co/K5t271nP9R pic.twitter.com/sT9VRyKDnZ

In a joint statement, Malte Wagener, Managing Director of North America & Oceania, and Tom Martell, Global Esports Director of Operations, revealed that the 2021 Mid-Season Invitational and World Championship qualifiers will still take place for teams from the region.

“The OPL has not met our goals for the league, and we do not believe that the market is currently able to support the league in its current form.” Malte and Tom stated.

Kotaku Australia even reported last year that the teams in the region would not receive an operating subsidy. But the latest decision to shut it down highlights the difference in expectations and reality in the Oceanic region. 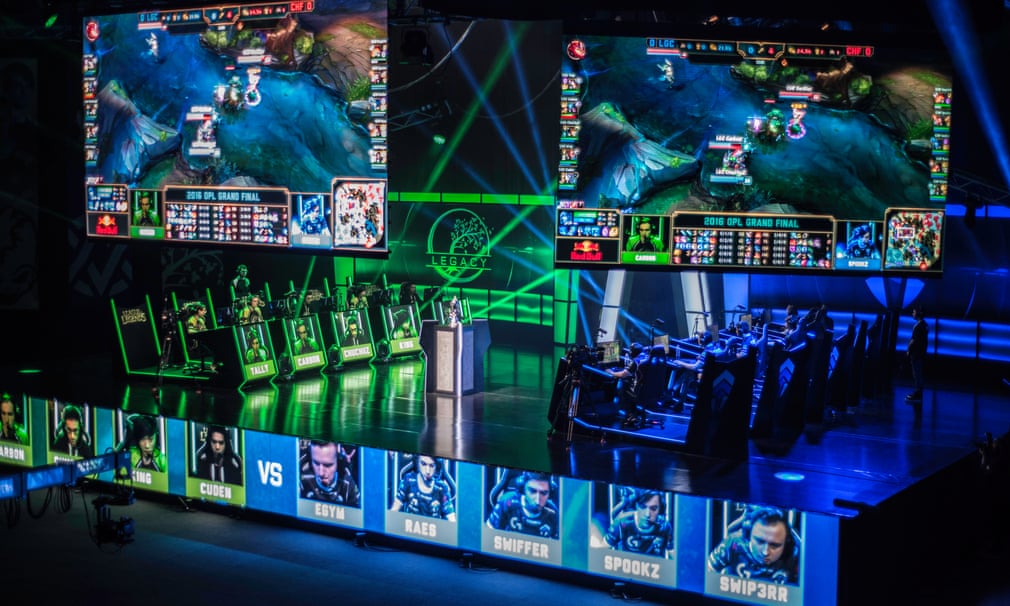 Oceanic Pro League had seen consistent growth but it did not meet Riot’s expectations from the region. Image Credit to Chiefs’ Twitter.

OCE will officially become a part of the LCS starting 2021. This means they will no longer take up an import slot on any roster for the region. The news follows Legacy Esports’ elimination at the Worlds 2020 play-in stage. The team caused a massive upset earlier in the tournament when it defeated LEC powerhouse MAD Lions.

Devestating news about the OPL today.

Without OCE and all the wonderful people that built the flagship office down under I wouldn't have been able to be a part of any of my proudest achievements in my life. I'd be in an office somewhere.

The sudden announcement sent shockwaves through the OPL and League of Legends esports community. Riot Games’ cold message left many players and talents jobless with an uncertain future. Esports teams must now evaluate their future and commitment to League of Legends following this announcement.

Legacy Esports, the winner of two OPL titles, reached the second Worlds 2020 play-in stage losing to LGD in the finals.

While players have the opportunity to continue their careers in the North American LCS, the closure of Riot’s Oceanic offices is a huge blow to League of Legends talent from the region.

I honestly thought OPL was just gonna go back to an online broadcast like they kinda ran this year. Or at least have given it to a third party to produce. This NA import resolution feels a bit poopoo.

Earlier this year, the Oceanic Pro League moved online to cope with the coronavirus pandemic restrictions. Expectations were for the league to continue in an online format; however, Riot Games held different plans. With global travel restrictions still in force, the fate of OPL players and talent remains uncertain.

Right now, Oceanic teams can look forward to participating in qualifying events for Mid-Season Invitational and World Championships in 2021. Riot Games won’t expand the LCS or increase slots for existing team owners in a huge setback to Oceanic esports organizations.