Esports company Rise Nation announced after their rebrand an interest in rejoining Call of Duty esports. Thanks to previous dominance in the scene, the team’s entry into Call of Duty League might come soon.

The formerly top-ranked Call of Duty team held a $50 thousand Warzone charity event on June 26. Rise Nation’s purpose was to celebrate a comeback and rebrand to fundraise for the Equal Justice Initiative.

Roger Saffold and Kahreem Horsley, former sports players, agreed to invest in esports and established Rise Nation in 2014. But it took a while to create a significant impact on the scene during the initial stages.

However, they soon gained admiration from the big names of the Call of Duty scene. They became most successful in 2018 during the World War II Call of Duty World League season. The teesam’s most outstanding roster in that year included Peirce “Gunless” Hillman, Thomas “TJHaLy” Haly, Daniel “Loony” Loza, and Austin “SlasheR” Liddicoat.

During the CWL season, they were beyond doubt the most successful squad. They consistently worked together and succeeded in multiple tournaments. For instance, their participation in the Seattle, Atlanta, and Anaheim CWL Open events rewarded them $240 thousand in prize money.

However, Rise Nation’s success didn’t last long after the organization left Call of Duty Black Ops 4. Surprisingly, they also never bid for a spot in CoD League this year.

Rising into Call of Duty League

Rise Nation’s absence might end soon after founder Kahreem Horsley spoke with ESPN about the team’s future regarding the CDL. According to his interview, he aspires to be the first expansion team in Call of Duty League.

Similarly, Overwatch League included eight new teams during its second season. However, fans do not expect Call of Duty League to add the same figure since the current pandemic may create issues. But they still hope to see a few teams turning up to the CDL gradually and expanding competition.

Similarly, Activision seems open to the idea of more organizations joining CDL. Assuming Activision wants to achieve this idea, fans should not expect any announcements until after the 2020 CDL season. More organizations could compete for the expansion spot so fans need to pay attention as this story unfolds.

Until now, no other organization spoke in public about their intentions to join CDL 2021. With Rise Nation, fans might consider it as the first official expansion team.

As the news for Rise Nation to join the Call of Duty continues, fans will be excited to see an old name reemerging to the scene. It can be especially exciting due to the questions about which players they will choose.

This is exciting news and promises a great future ahead for the team and its dedicated community after their return. 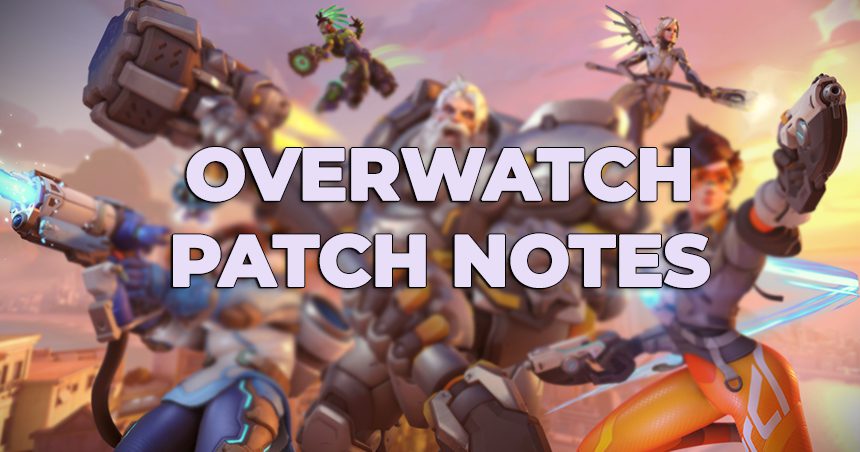 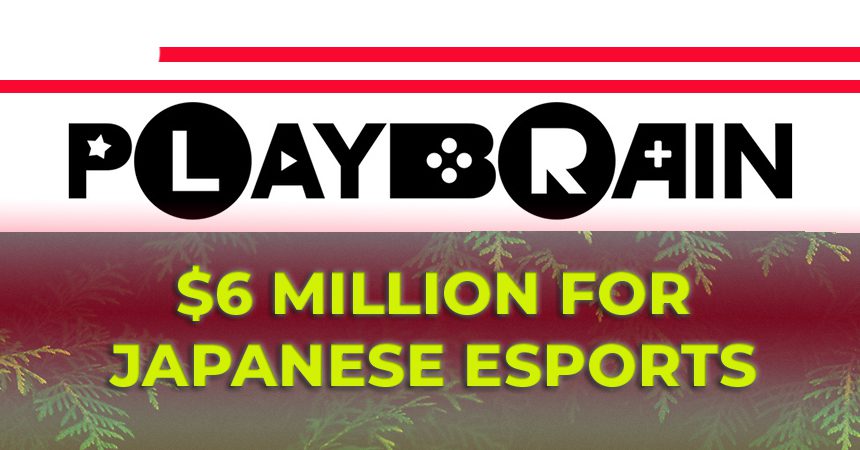