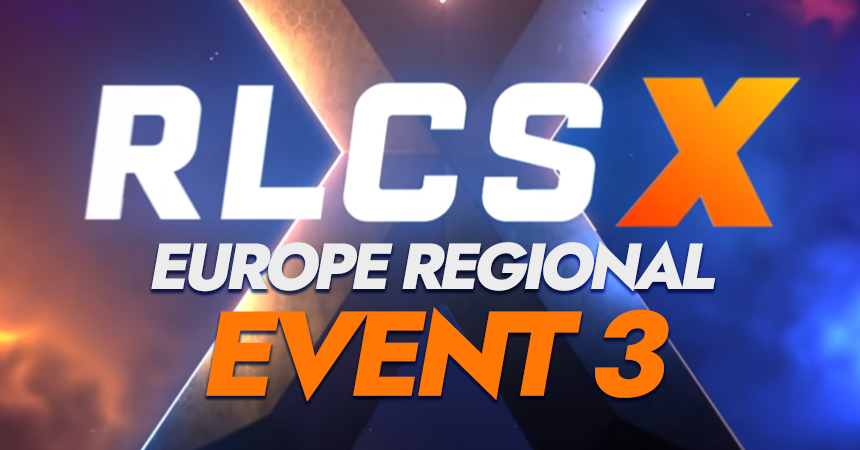 If you're new around here (welcome free to play players!) or just need a refresher, check out the Pre-Jump.

As regional teams cross over, the top two teams to look at are arguably Team BDS and NRG. Both performed exceptionally well so far in RLCS X. BDS struggled in the recent RLCS: The Grid event but are still the top European team in Rocket League esports. And NRG Esports dominated this last weekend’s event with a 29-3 game record.

Though the team has yet to show its strength, David Beckham’s company, Guild Esports, is also a participant to watch out for. Team Endpoint also showed itself as a powerful roster when they faced Renault Vitality.

🚨🚨🚨
Rocket League free to play is LIVE and available for download!!! Get it now and #TakeYourShot pic.twitter.com/1CfAVFhkiZ

Ever since Psyonix redid Rocket League esports by introducing RLCS X, the scene has never been smoother. When prompted for a response by 13 Rocket League teams back in May, Psyonix responded with a format change. Though players initially disagreed with the changes, minds changed when fans saw the newfound success.

After the action of last weekend’s North American Rocket League esports, fans can’t wait to see how this event turns out. Those who want to watch RLCS X European Regional 3 can do so on Twitch or YouTube. The event starts each day from Thursday to Sunday at 7:30 AM PST. 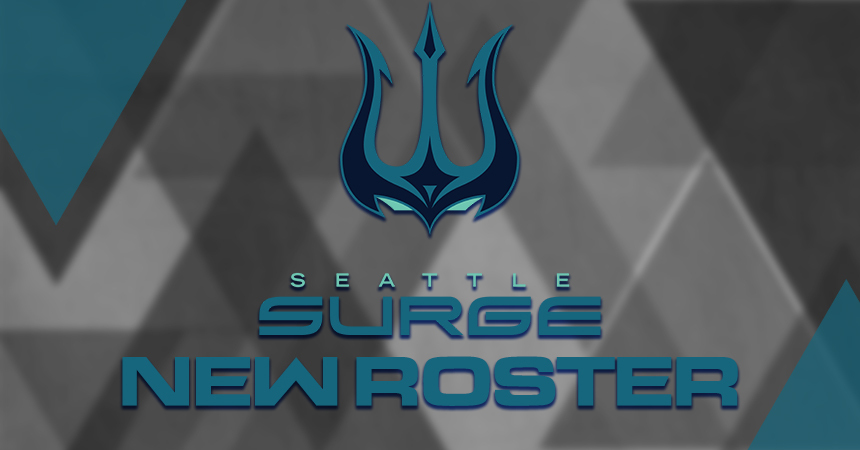 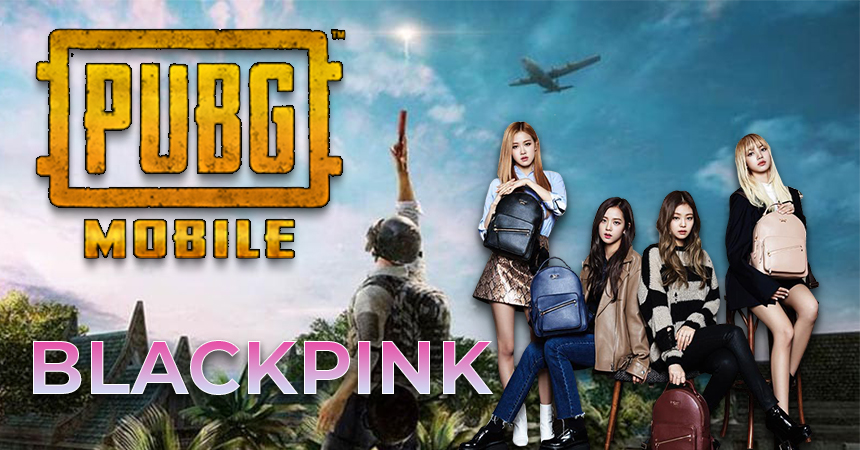