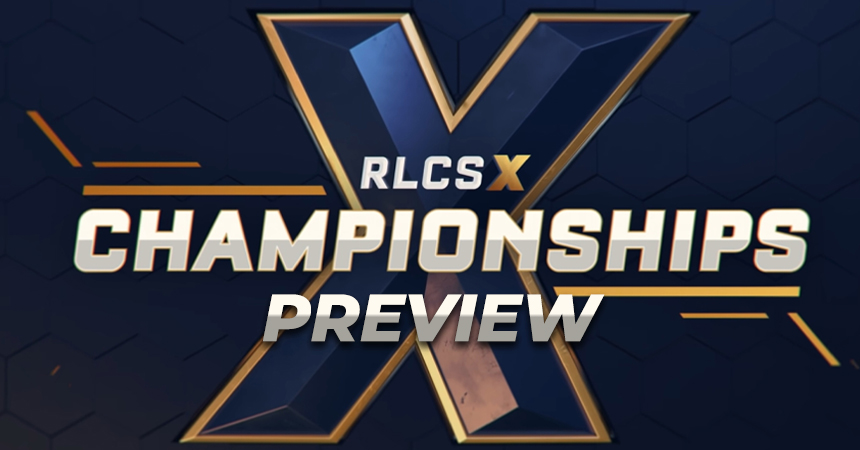 The Rocket League Championship Series Season X (RLCS X) comes to a close this week with four regional championships and a $1 million prize pool. 16 teams across the world will fight their regional rivals to be crowned champions in Rocket League esports. RLCS X Championships feature a new Page-Playoff format for North America and Europe, “Best-of Sets” matches, show matches, and a sleek new broadcast design between June 15 and June 20.

The best six teams from both Europe and North America according to RLCS X points will battle for their regional titles.

In North America, the tournament begins with a match between G2 Esports and FaZe Clan. These two teams last met in the semifinals of the Spring Split Major, where G2 Esports came out ahead after a dramatic series. Following that is a match between Spring Split Regional winners Rogue and Spacestation Gaming. The titans of North America, NRG Esports and Team Envy, await their opponents in the RLCS X Championships semifinals.

The European championship begins with a rematch of the second RLCS X Spring Split Regional grand finals between Team Queso and Solary. They play against the loser of the match between Top Blokes and Guild Esports. Top Blokes have not won an event since December of 2020. On the other hand, Guild Esports won the third European Spring Split Regional. The top-seeded European teams, Team Vitality and Team BDS,  faced each other four times in grand finals throughout the RLCS. Now, only semifinal victories stand between them and a fifth rematch.

RLCS X Championships will consist entirely of a new format for matches that Psyonix has dubbed “Best-of Sets”. Competitors in the first round and quarterfinals compete in a best-of-three match made up of best-of-five sets. The first team to win two best-of-five sets moves on. The semifinals and grand finals increase the length with best-of-seven sets taking the place of the best-of-five sets. Ultimately, the 2021 esports champions might play up to 21 games of Rocket League in a single match to win.

The championships also debut a new format for playoffs. The Page-Playoff format means that the fifth and sixth-seeded teams from Europe and North America will play for a chance to face the loser of a match between the third and fourth-seeded teams. The winners of these matches will face the top-seeded teams in the semifinals. 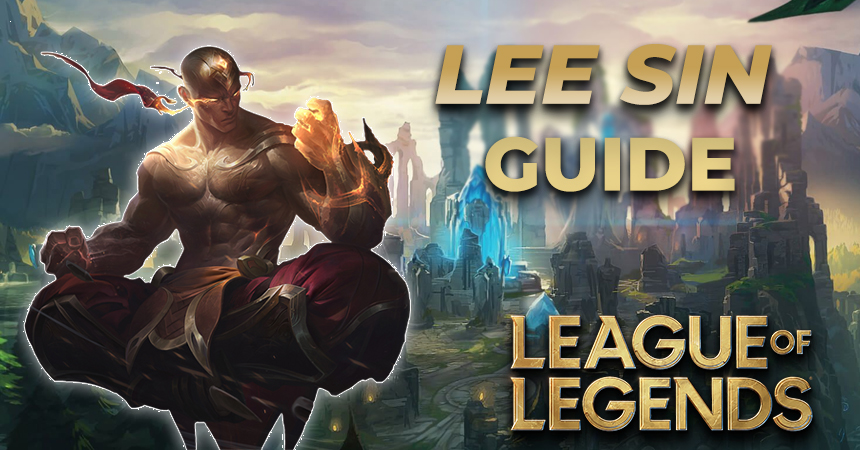 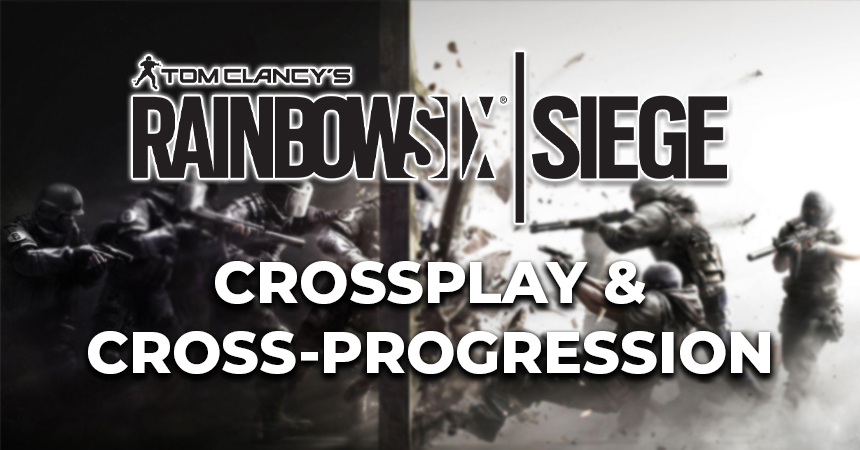