Instead of a single global event, the RLCS X Championships will feature multiple regional events. Europe, North America, Oceania, and South America will each have their own regional event.

Psyonix also announced a new “best-of-set” format. Rocket League esports teams must win multiple series in order to win a set. The game developer hopes to use this to test the endurance of the best teams on the planet. 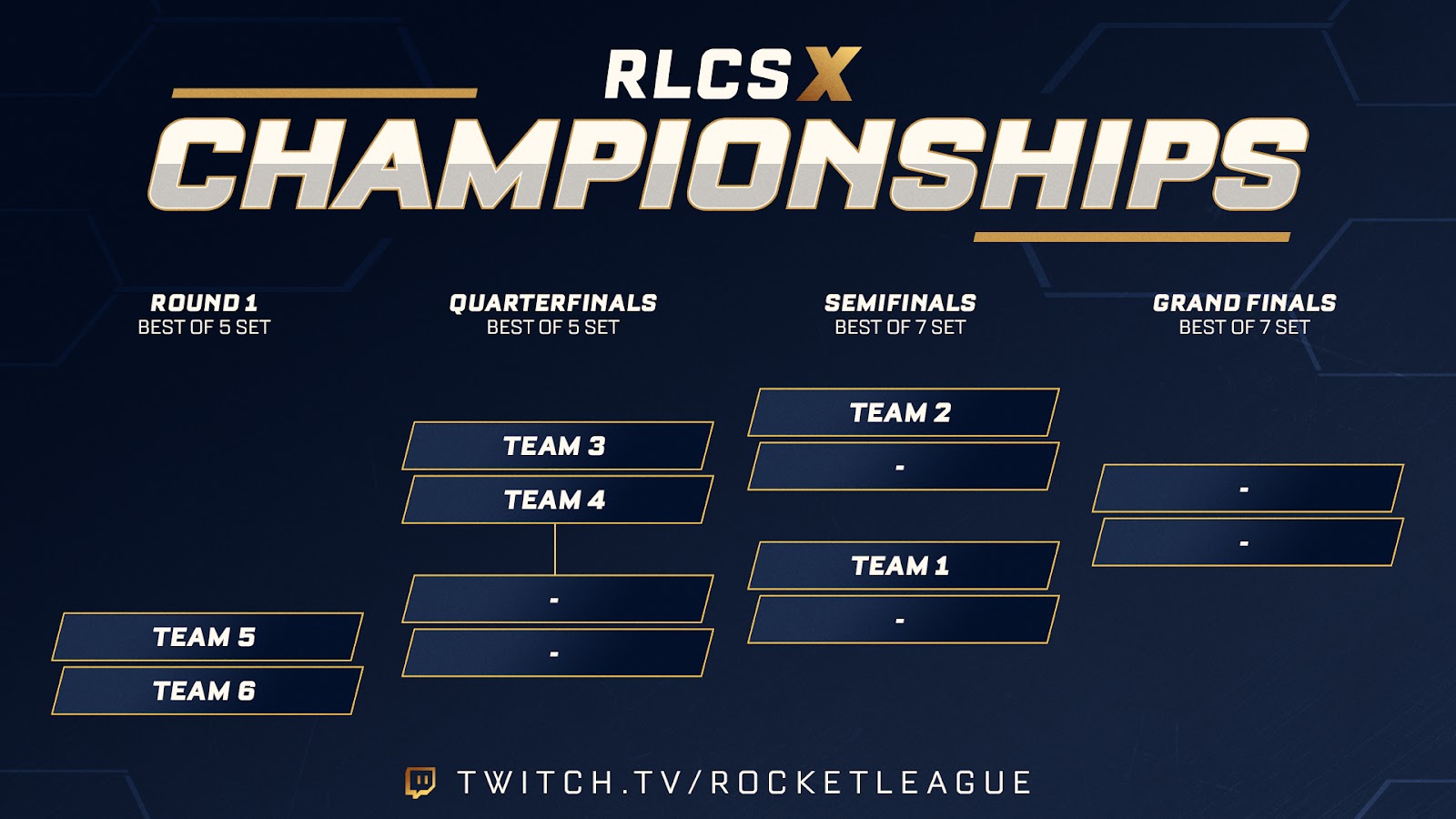 The $1 million prize pool gets divided for the four regions in the World Championship.

The RLCS X Championship kicks off on June 15 with the European and North American matches. All matches will stream live on Twitch and YouTube.