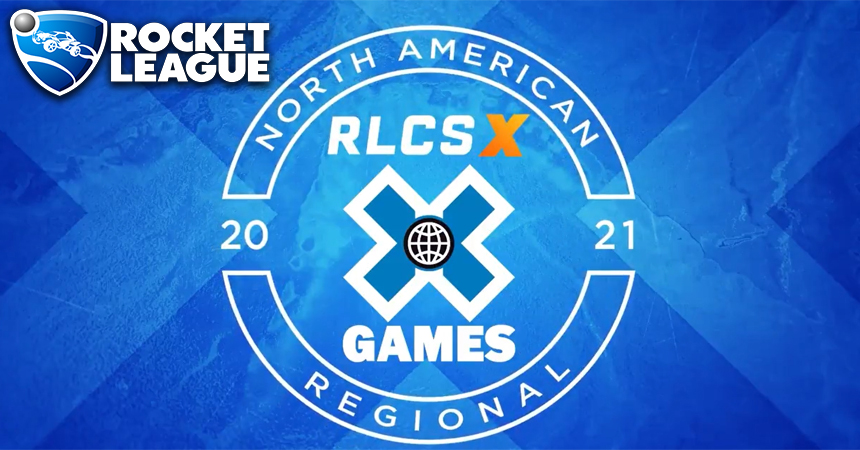 Rocket League developer Psyonix has partnered with ESPN to celebrate the upcoming X Games in Aspen. According to the announcement, this will introduce a new Rocket League Championship Series (RLCS) X Games: North American Regional esports event. The competition will start on January 23 to 24 and then on January 30 to 31 for the final regional event.

Get your 🏎️ ready as @XGames prepares for gameday in Rocket League. Celebrate with in-game items and watch the RLCS X Games: North American Regional!

Learn more about what's coming on January 21 at 9AM PT.

The RLCS X Games will also avail new items in the Rocket League Item Shop from January 21 to 24 and again between January 28 to 31. Items include the Octane Decal, Snowblind Topper, and X Games Wheels. Some free additional items to claim are the X-Skis Toppers and the X-Boards, and Player Banner.

Fans can watch the live actions on Twitch, the ESPN app, and YouTube on January 23, starting at 10 AM PT. They will also have the opportunity to earn rewards if they tune-in on Twitch during the RLCS X Games.

Viewers will not struggle to identify the top teams for the event. However, casual spectators or first-timers, should not disregard some best performing teams.

Currently, the top-ranked North American Rocket League esports team to consider with 2003 points is Team Envy. The team successfully won the previous three regionals with an additional third-place position in the Major.

Other top contenders include SpaceStation Gaming at 1803 points, followed by NRG with 1801 points. The other likely top six teams are G2 Esports, Rogue, Kansas City Pioneers, and The Peeps. The last two teams each with 1080 points will need to work hard to preserve their spot for the RLCS Worlds qualifications.

Fans should not expect their favorite teams to end their competition if they finish poorly in the RLCS X Games. Instead, they should expect their teams to fight for the top six positions and claim tickets for the world stage later this year. Besides, more upcoming regional events will occur in the comings months such as the RLCS Season X Winter Major. 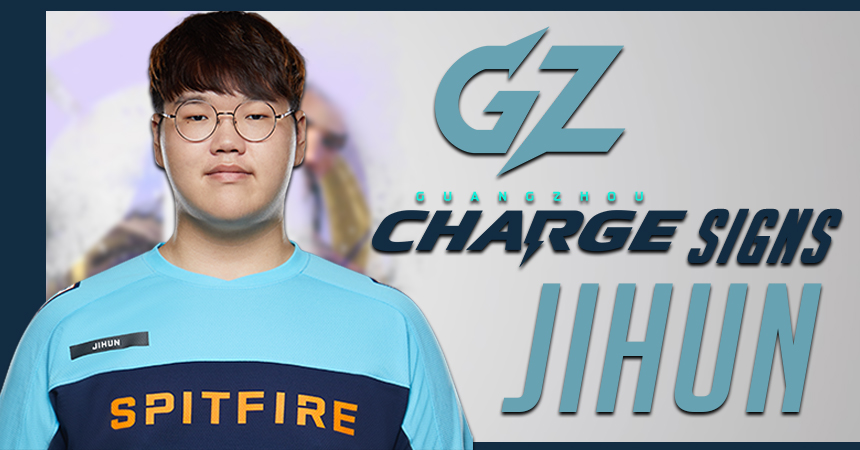 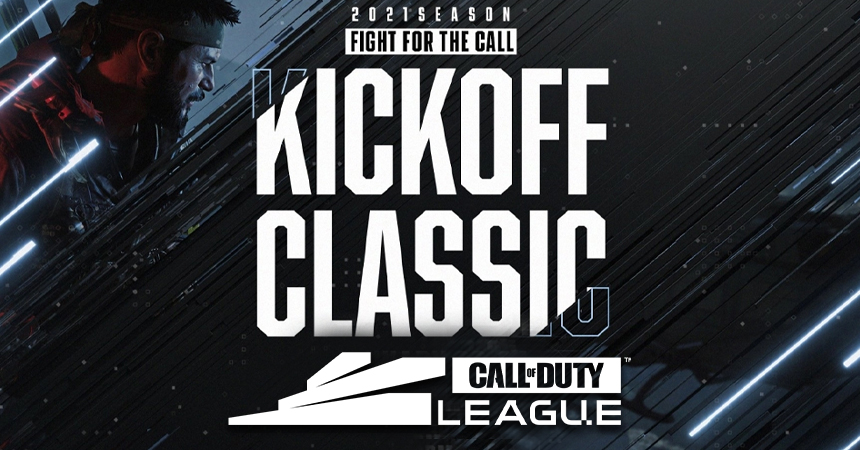