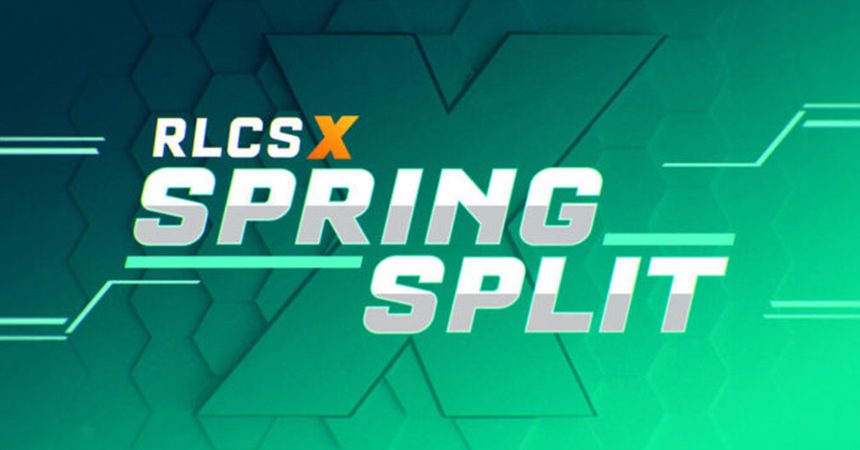 While RLCS X introduced many changes, Psyonix felt the need to go back to its roots. The format returns to round-robin, previously used in seasons 2 through 9. Teams from America or Europe play on different dates so fans can follow every region.

The round-robin format is back with some adjustments. Each region gets three regional events, which includes four days of competition. During these events, 20 teams go through a group stage and a double-elimination bracket to find a winner.

Day 0 and Day 1 features a group stage including 20 squads, divided into four groups. Only the teams in the last place of each group can’t reach the next stage of the event. 16 teams then play in a double-elimination bracket, culminating on Day 3 with the decisive Championship Sunday, a single-elimination tournament for the title.

While the RLCS X Spring Split goes back to its roots, the new Grid remains practically the same. The Grid champion ends up winning a wild-card placement to participate in the Rocket League esports Spring Major of its region.

Europe is the first one to feature an RLCS X Spring Split Regional event on March 11. While the second one starts on March 25, the third Rocket League regional event takes place on April 15. Finally, May 15 is the starting date of the European Major.

For North America, the schedule is a little different since it’s spread out more in April than March. The first Rocket League esports regional event begins on March 18, the second one on April 8, and the third one on April 22. Finally, the Major starts a month later on May 22.

Of course, many matches will be streamed online, on both YouTube and Twitch. This is a really important set of events that shapes the rest of the Rocket League esports scene in 2021. After all, with good performances during this RLCS X Spring Split, Rocket League pro players and teams could grab a ticket for the World Championship later this year. 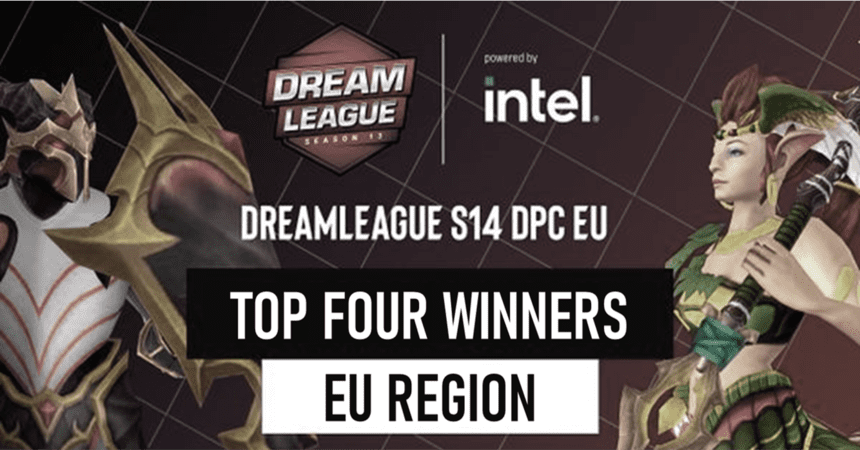 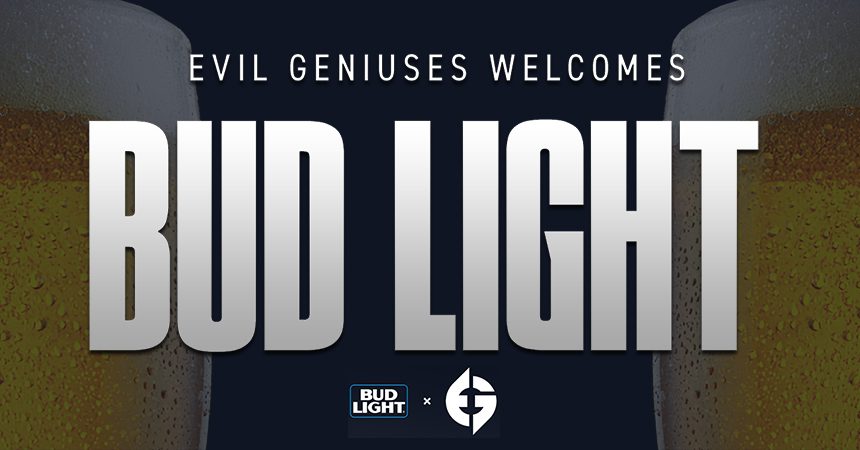