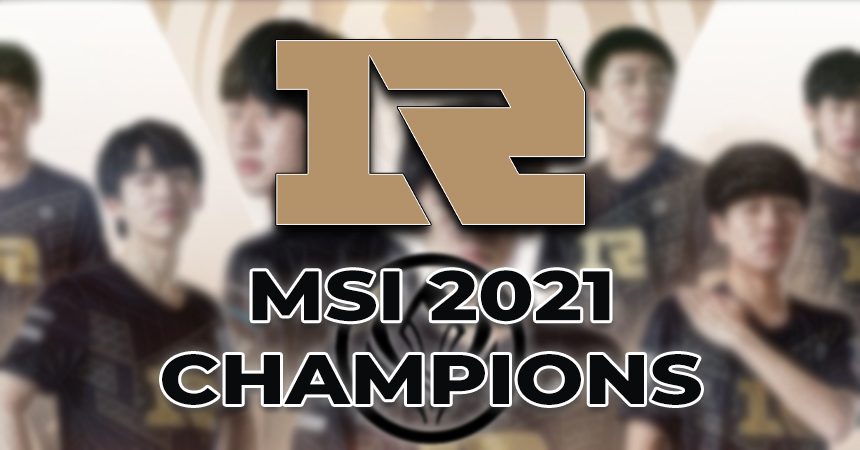 RNG are the MSI 2021 Champions

In a fierce five-game series, RNG ended the international event beating DK 3-2. After a dominant run through the MSI 2021 semifinals and a nearly flawless win streak through groups and Rumble Stage, the LPL representative beat the odds to win the tournament. DAMWON Gaming Kia, the winner of Worlds 2020, came in as the expected winner to represent Korea and the LCK. But the Chinese powerhouse and RNG ADC Chen “GALA” Wei stumped DK to become the MSI 2021 champions.

Besides the last game, the entire series of the MSI 2021 finals looked close. Royal Never Give Up and DK fought evenly throughout the games with back and forth leads. DK’s Heo “ShowMaker” Su carried his team throughout the event with his Sylas gameplay responsible for many victories. Despite that, it wasn’t enough and after four tight games, DAMWON collapsed in game five of the MSI 2021 finals. In the end, the kill score for game five was 27-9 favoring RNG, in part thanks to GALA’s consistent play on Kai’Sa.

Check out the full Trophy Ceremony presented by @MercedesBenz! pic.twitter.com/vhkbmf8rS7

This event brought exciting competition for fans everywhere with RNG and the LPL back to become MSI champions. All the participating teams beat expectations one way or the other at the international stage. European representative MAD Lions made it as far as the semifinals of the tournament, only losing to DAMWON. The lions even broke viewership records for the LEC. And although North America couldn’t make it to MSI 2021 playoffs, Cloud9 was one of the only teams to beat now-champion RNG.

For the future of League of Legends esports, Riot Games already made the big announcement for the details, schedule, and location of Worlds 2021. The next major international event starts November 6 where teams compete to truly see the best in the world. Fans will want to stay tuned to see which teams grow and if RNG can continue winning. 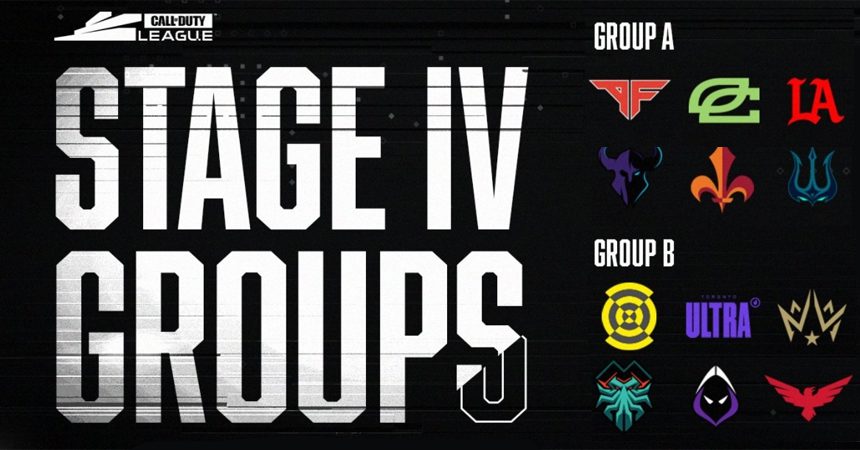 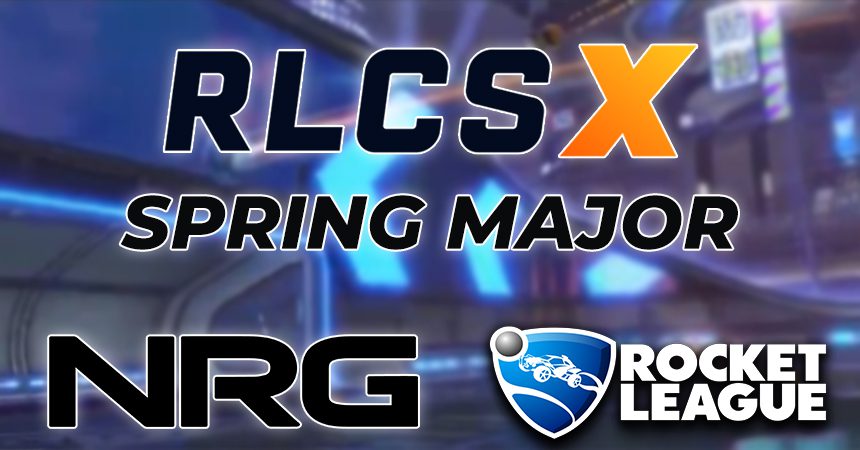