Rocket League made announcements today on its plans to celebrate Women’s History Month through a new item and esports tournaments under a new event, Goals For Change.

March is #WomensHistoryMonth, and we're celebrating with a month of events! Make sure to grab the new Moonpaw Wheels now designed by our Prop Artist Lindsey G! Plus, we're holding a tournament called Rocket League Goals for Change on March 24.

In order to recognize and celebrate the women in the Rocket League community, the esports team will work with Beyond the Summit for a special tournament. This casual event features women, including Psyonix Prop Artist Lindsey, who created a special item for players. The Moonpaw Wheels item can be redeemed for free for all Rocket League players in the item shop.

Ensuring that the focus stays on the women in the gaming industry, interviews take place throughout the event. Rocket League Goals For Change and Beyond The Summit will interview Lindsey and other team captains about their industry experiences. 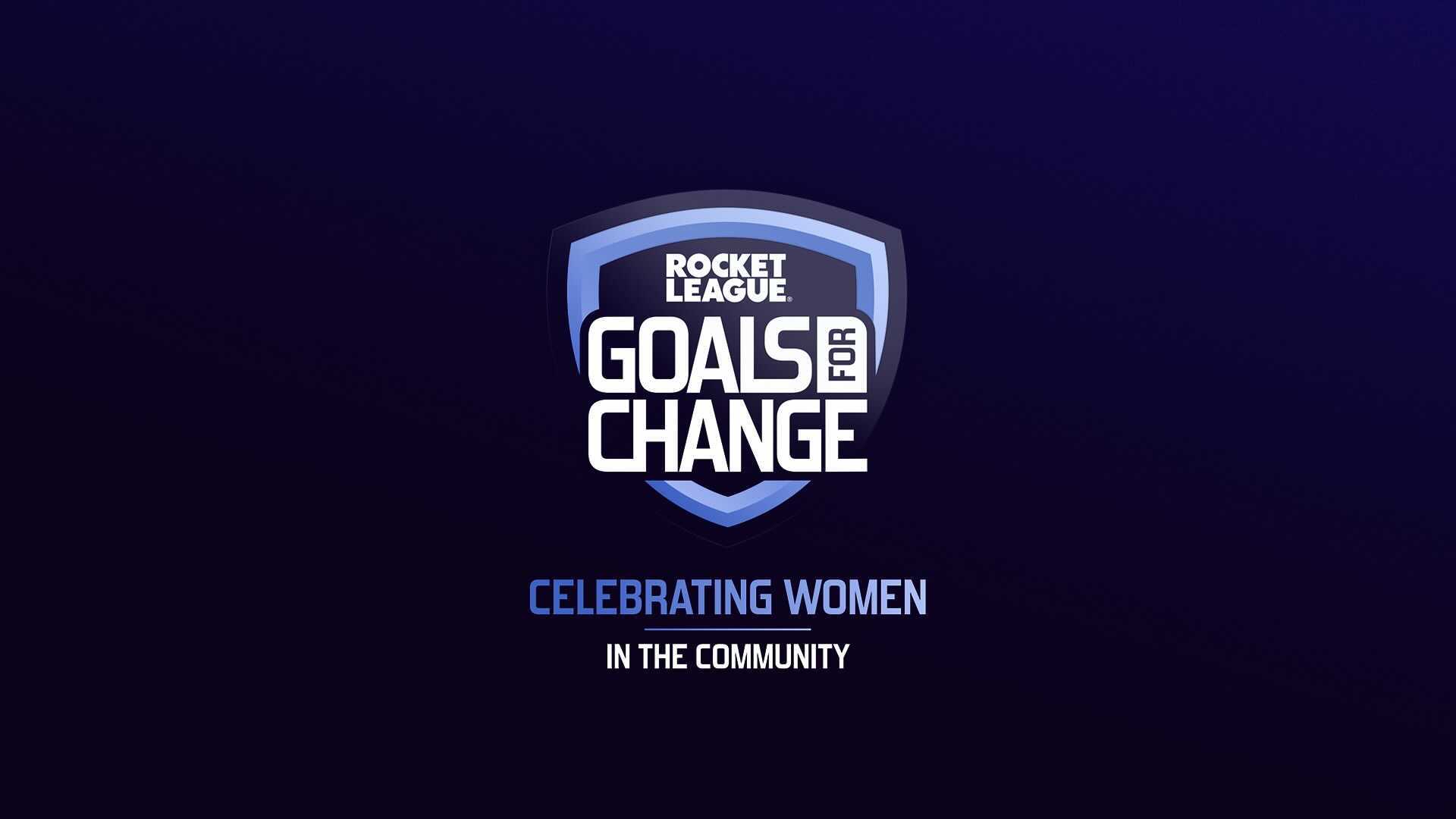 Fans interested in watching the Women’s CarBall Championship can tune into the games on Twitch. This weekend and the next will finish the European and North American finals respectively. Both events begin on the Friday of the weekend.