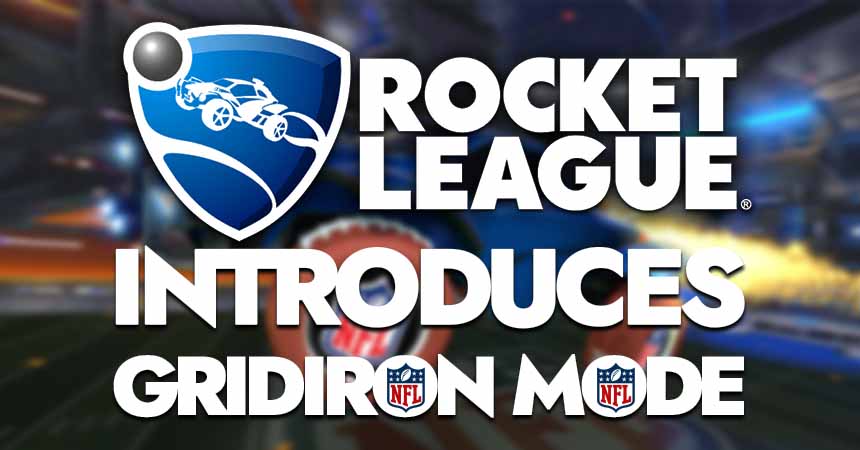 Psyonix revealed its Rocket League special celebration for the NFL Super Bowl LV, including a brand new game mode called Gridiron alongside Event Challenges and an NFL Fan Pack. As the Super Bowl LV will kick-off next week, Rocket League players can enjoy this in-game content from February 2 to 8.

Gridiron is a brand new game mode within which eight players are fighting a four against four match. To fit with the theme, the usual round ball is replaced by an American football. Players must anticipate strange rebounds coming from its odd shape. To make it easier, simply touching the ball will attach it to a driver’s roof. 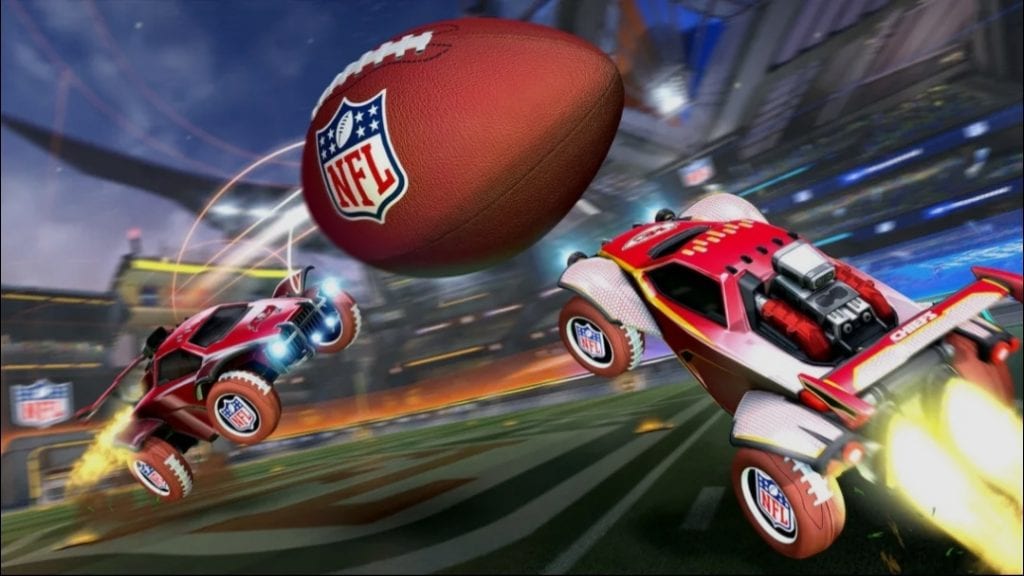 But possessing the ball makes anyone a target since it can be stolen with a single touch. This setup makes for interesting strategies like passing or stealing. To prevent the ball carrier from being overpowered, double jumping will drop the ball. There is also a notion of limited space as players will fumble the ball if they cross the line.

Teams can score four or seven points, depending on how the ball crossed the line. Those who cross the opponent’s goal line with the ball will receive seven points. Psyonix decorated the arena for the occasion, boasting hashtags and a huge NFL logo in its center.

The @NFL Super Bowl LV Celebration is coming to Rocket League! Join us Feb 2-8 as we unveil our brand new game mode, Gridiron, Event Challenges, and the return of the NFL Fan Pack. #RLGridiron

Psyonix also listened to the community and added back the NFL Fan Pack for those who missed it before. They can finally equip decals from their favorite NFL Teams. From February 2 all the way to the NFL Super Bowl LV, Rocket League fans have many things to try. 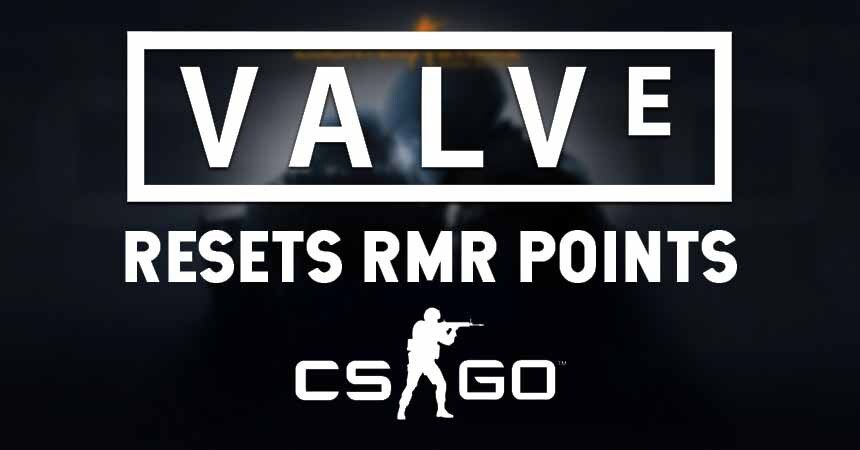 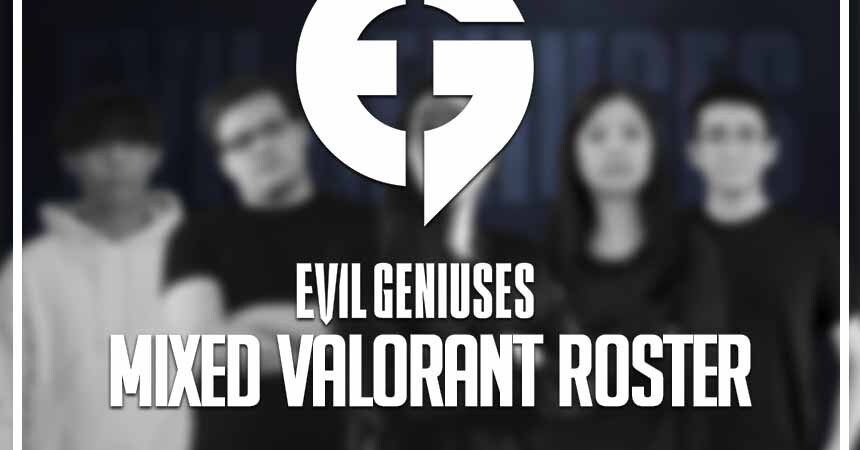