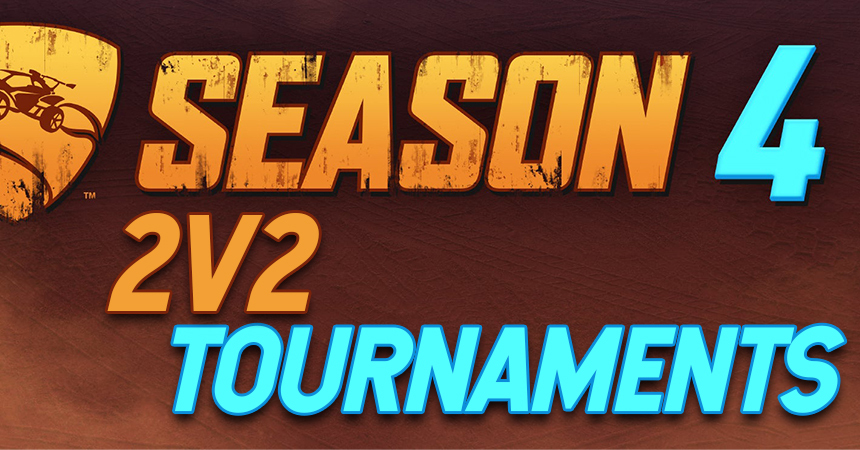 With its third season ending in a couple of days, Rocket League is in for a big Season 4 update. This means new competitive content, mainly 2v2 tournaments and Extra Mode events.

Since the game became free-to-play, Rocket League focused on bettering the experience for casual players. However, it does not mean that Psyonix is forgetting fans driven by their competitive spirits. Season 4 comes with a new car, Rocket Pass, Arena, and competitive format.

The introduction of 2v2 Tournaments is simple in its execution but a breath of fresh air for the community. Finding a single playmate to participate in competitive content is easier than needing two other players. In Rocket League, communication is key, and partnering with a known friend for tournaments gives players an advantage.

BREAKING: 2v2 Tournaments are coming with Season 4 on August 11th.

Either alone or with a partner, players can enter 32-team single-elimination brackets to target first place. Of course, players are matched with others of the same competitive level to keep the environment fair. 2v2 tournaments will not replace the old formats but live alongside them.

This logic implies more opportunities for Rocket League fans to grab a tournament slot. Between eight and thirteen tournaments get added each week in every region. Psyonix is monitoring the situation so they can adjust the schedule in case of a major event. After all, they released a community update last week to promise the Rocket League community tournament improvements.

For those in dire need of variety, Rocket League Season 4 also provides Extra Mode Tournaments with the selected mode changing daily. The modes alternate between Rumble, Hoops, Snow Day, and Dropshots. Of course, for those worried about ruining their official ranks, participation in Extra Mode Tournaments will not affect ranks. Rewards for these include Credits and Winner Titles. 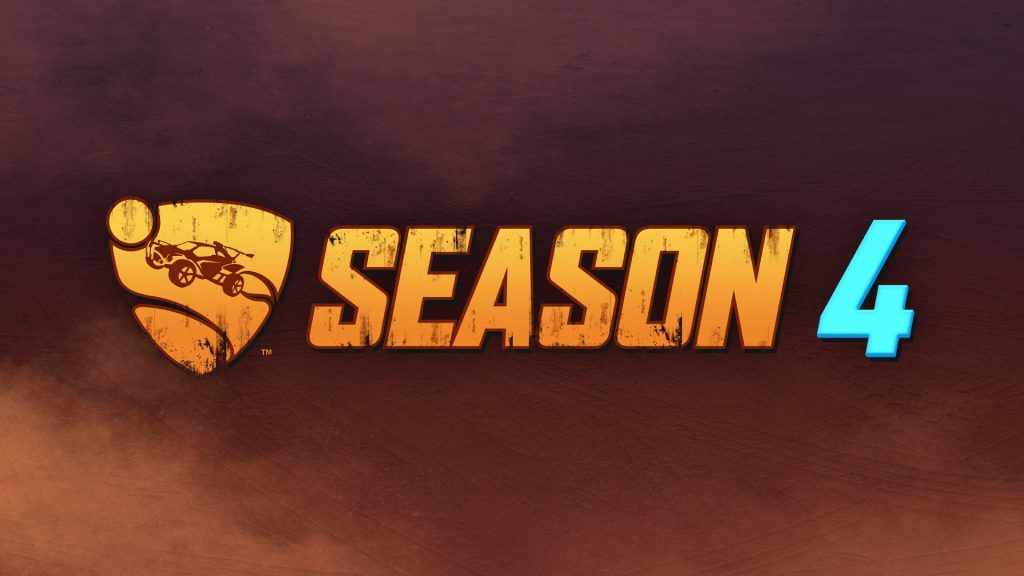 To follow both the official and Extra Mode events, the Tournaments History tab is seeing some revamp. It features all the information players need, like their official ranks, how they performed in previous or present tournaments, and the upcoming schedule.

With this update, more players get access to the competitive side of Rocket League, without being afraid to try some fun game modes. Season 4 starts with a bang and more is probably on the way. 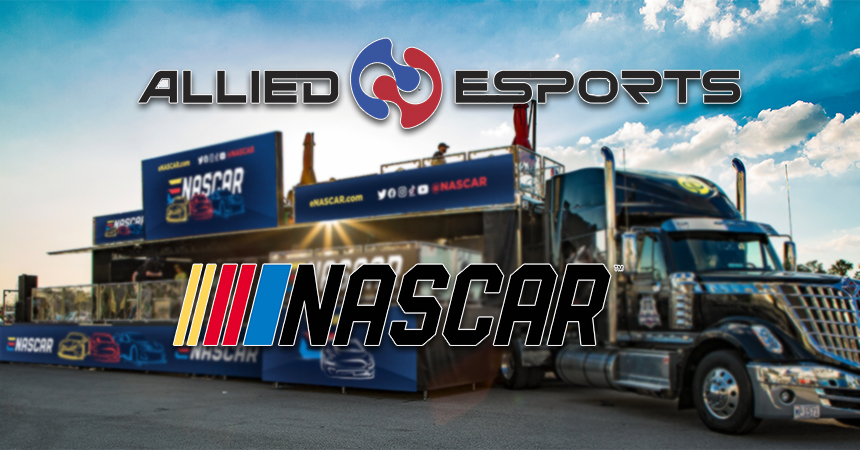 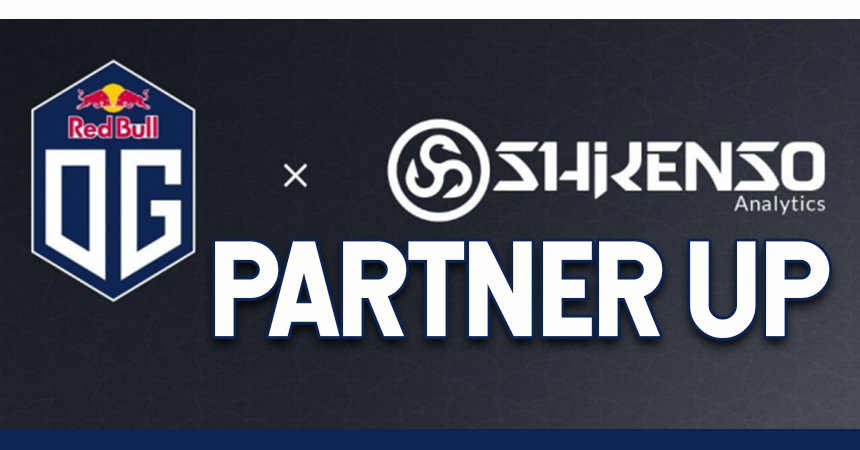