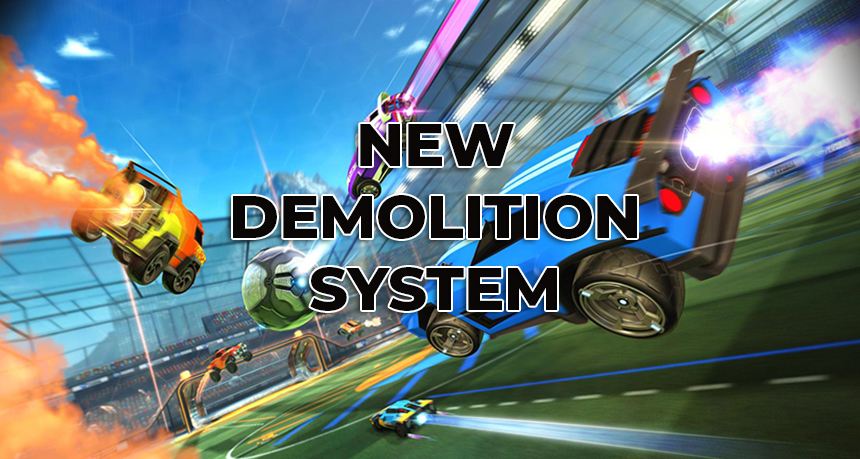 Psyonix just revealed the new Rocket League 1.78 update, introducing a bumping and demolition system overhaul as well as some bug fixes. Fans complained about the randomness of the previous bumping system and developers listened. Rocket League was released in July 2015 and the majority of its update introduced new game modes. It is rare to see a major system change like what players got in Rocket League’s patch 1.78. Fans can see the full list of changes and bug fixes in the patch notes, available on Psyonix’s official website.

While listening to community feedback, developers improved Bump and Demolition detection. However, it will be difficult to improve in the future because of latency. The main goal here was to reduce inconsistencies in triggering these events. After a few rounds of game testing with prominent community members and esports players, Psyonix is finally satisfied with the new state of bumping and demolitions.

Previously, there was two way to trigger a Rocket League demolition. Now, players driving at 2100 speed at the time of impact will trigger it. Being in a Supersonic status and hitting the opponent will also automatically trigger a demolition. The bumping system also uses these options to make its animation happen.

Now, two more ways to trigger demolitions are present in the game. Psyonix states that if “the line connecting a player’s Center of Mass to the Impact Location is within 40 degrees of your forward direction”, demolition will trigger, called a Forward Hit Check. Another option is the “Victim Hit Check”, based on the same principles as the Forward Hit Check but reversed.

This system forces Rocket League players to adapt their playstyles when hitting opponents. The angle at which they will strike their opponents will make a difference.

Psyonix also corrected a few bugs that players complained about. First, the bug preventing players from getting boosts thanks to a Boost Pill does not happen anymore. There was a spelling error in “Decennium Wheels” that was corrected. Finally, on the Nintendo Switch version of the game, some players with non-Roman characters could not join matches. The Rocket League 1.78 update corrects.

Over the next few days and weeks, players will study what this new update brings to the game. Professional Rocket League players return to the drawing board and to study new advantages over opponents. These gameplay updates always stimulate the esports scene as they often change or reset a feature. Psyonix clearly looks out for the community’s feedback, especially on important changes. 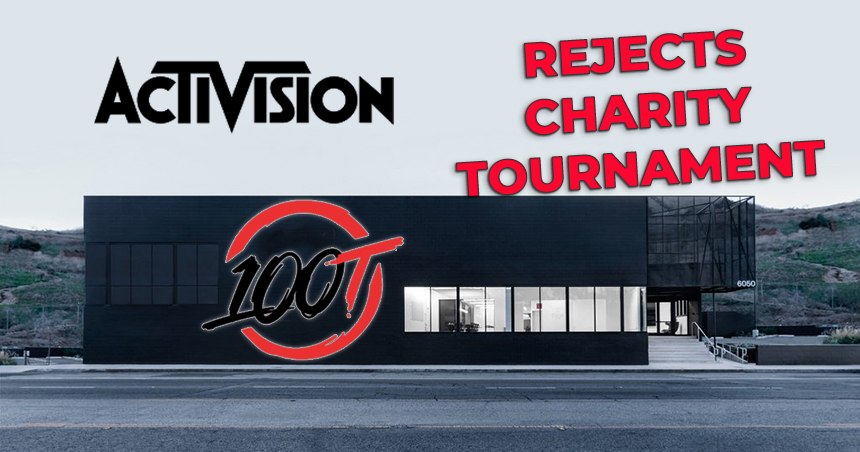 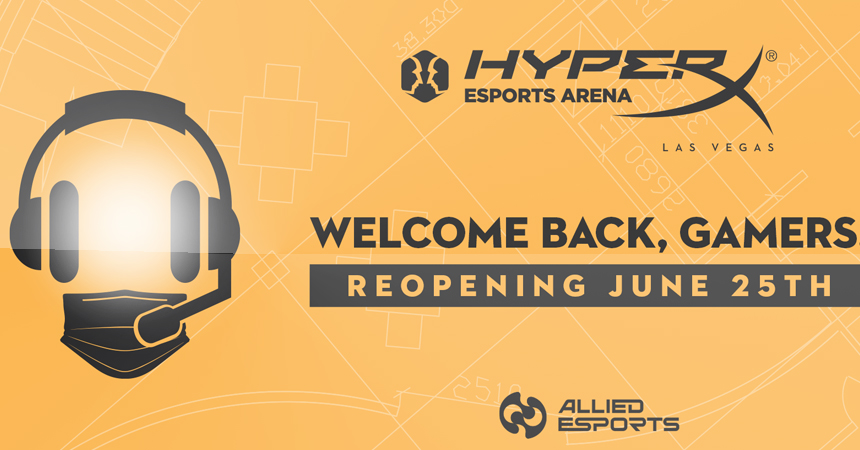