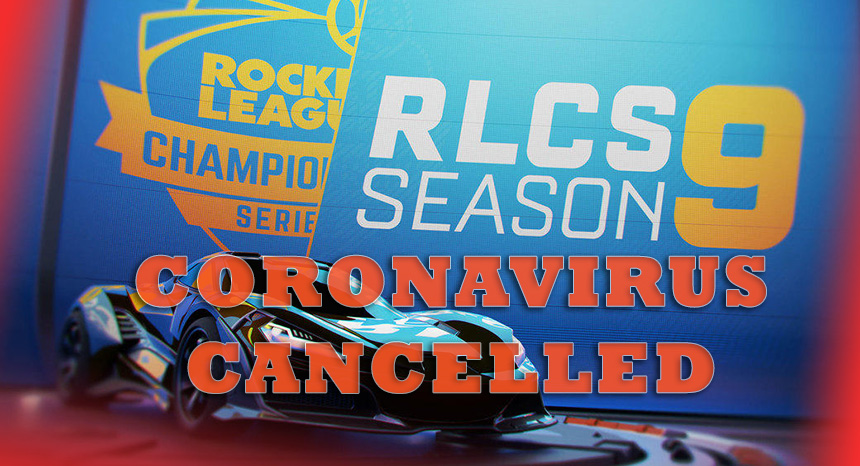 The Rocket League Season 9 World Championship has been canceled in order to protect the health of the players, production team and spectators. Scheduled to take place on April 24 to 26 at the Curtis Culwell Center in Dallas, Texas, the event meant a lot to fans. Psyonix, the developer of Rocket League, is looking at options on how to replace the event. At this time, no new plans for when or where the Rocket League Championship will occur have been announced.

An Update on RLCS Season 9

In a blog post updating fans about the situation, Pysonix stated that anyone who bought tickets to the event should expect an automatic refund to their card by March 11. Like most esports events, attendees were also promised exclusive in-game items, including a set of exclusive in-game wheels. But despite the cancellations, Psyonix announced it will honor the commitment and give everyone who purchased a ticket the digital items via email. The event could have hosted close to 7 thousand spectators if every seat in the arena was sold.

In addition to canceling the Championship, Psyonix also announced all other Rocket League Championship Series events will take place over the internet exclusively. This allows players and production crew members to work remotely. Psyonix promised fans that this venue change will not affect the current schedule.

Despite the bad news, there is a silver lining. Shortly after the cancellation notice, Psyonix announced plans to infuse more prize money into the Regional Finals of RLCS. The developers said the prize pool changes were made because they are “making the Regional Championships the pinnacle of Season 9.” Psyonix claims the new prize pool makes the Regional Finals the most important in RLCS history.

Psyonix devoted a total of $250 thousand extra to the Rocket League Regional Finals prize pool. Both the North American and European regions will receive a $100 thousand bonus to each of their prize pools. South America and Australia will receive an additional $25 thousand each. This change affects the North American and European regions the most with the new first-place prize set at $70 thousand compared to the previous $18 thousand. This means that the first place takes home nearly quadruple the original amount of prize money.

Despite the increasing number of events canceled due to the COVID-19 outbreak, esports events are relatively unaffected. This is because most fans typically view the events online, especially the Rocket League Championship. And it seems that Psyonix realized this unique fact. 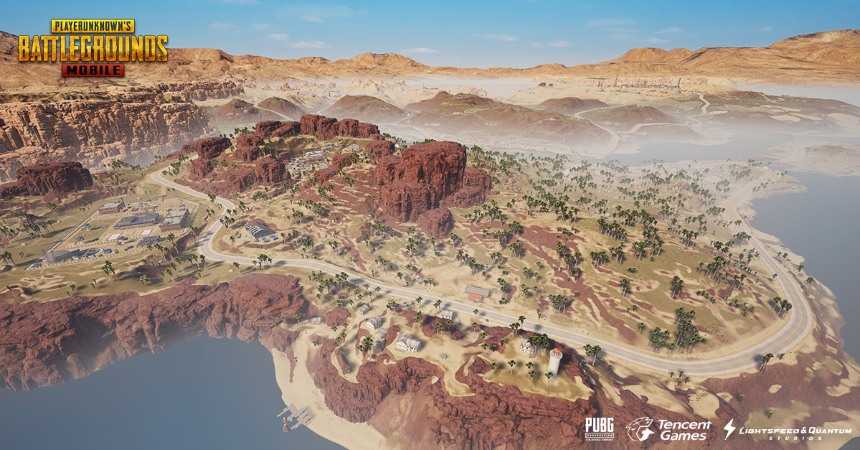 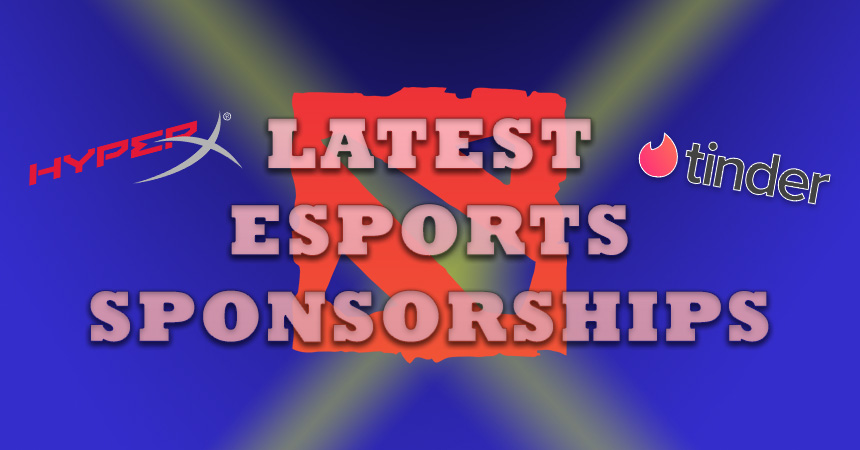