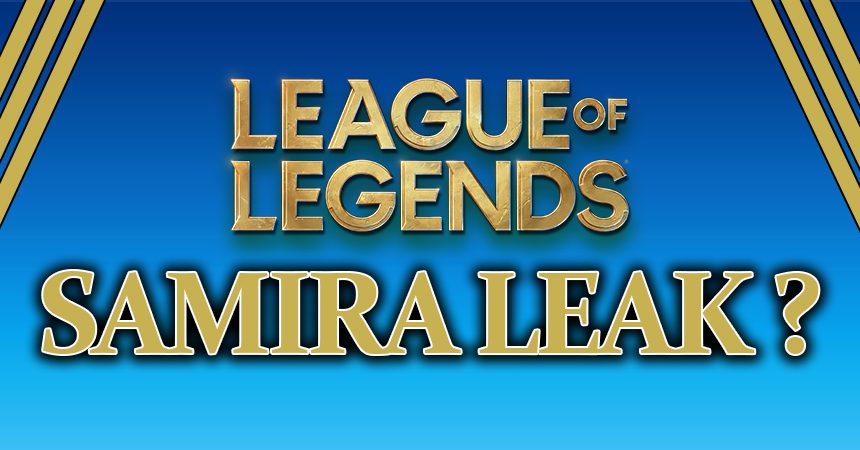 Of course, it is nothing but speculation at that state. Even though there is some serious data backing up this hypothesis, everything is susceptible to change.

On League of Legends patch 10.16, there were numerous mentions of “Samira” in addition to a special easter egg. However, it is only after Riot Games officially said that there will be a new champion in season 10 that players saw that these events were not simply random.

After leaking Yone’s addition to the game a few weeks ago, League of Legends streamer “Streamie” also went public with what could be Samira’s abilities. According to these leaks, Samira will wear holsters and battle gear. Information coming from Riot Games also goes in that same direction. The studio said that she would be “dressed to kill”. 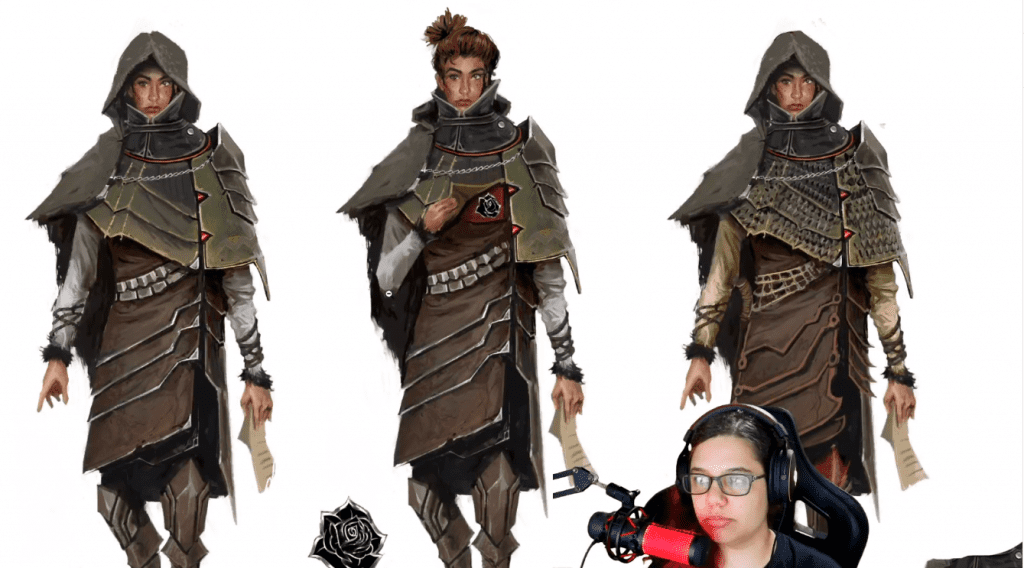 Her abilities would be a mix of other League of Legends champions, including Katarina, Irelia, Urgot, and Nunu & Willump. Her ultimate seems to trigger a whirlwind of weapons, from bullets to daggers. There will be a “style meter”, which means that the number of champions hit with this ability is going to change its effectiveness. On her livestream, Streamie said that she possesses a “jaw-dropping” kit

Changing between daggers and guns depending on the situation, this new champion holds a skill set relatively similar to Aphelios.

Leaks are pointing to a sooner release date than what players first thought. Streamie suggests that the new League of Legends champion will be available for players in around two weeks. Samira’s release date may come during League of Legends Patch 10.19. Even if fans can play her right before the Worlds, she will probably be disabled in competitive play.

The appearance of a new champion is always exciting for players. They will test her abilities and match-ups against champions in the same categories to see if she has what it takes to dominate on the battlefield. More information will probably be coming in a couple of days to confirm or infirm all these pieces of information. 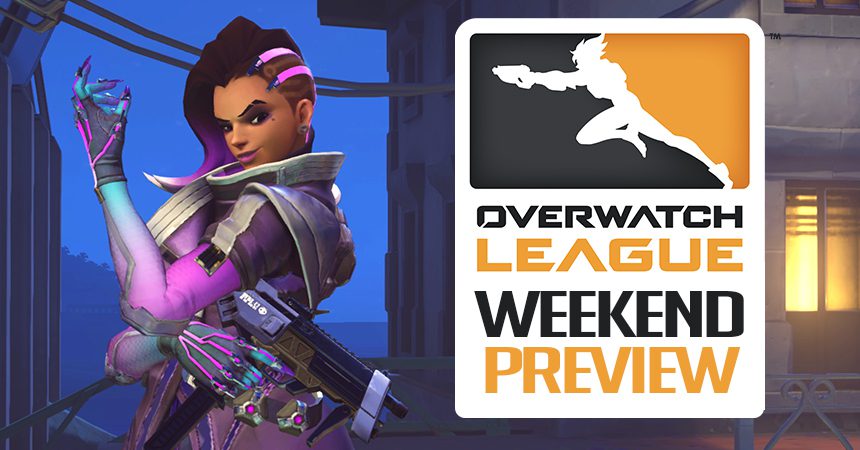 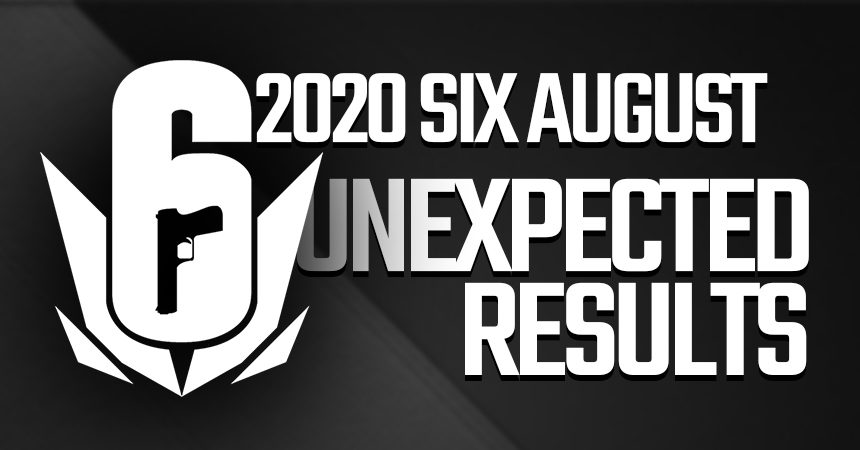