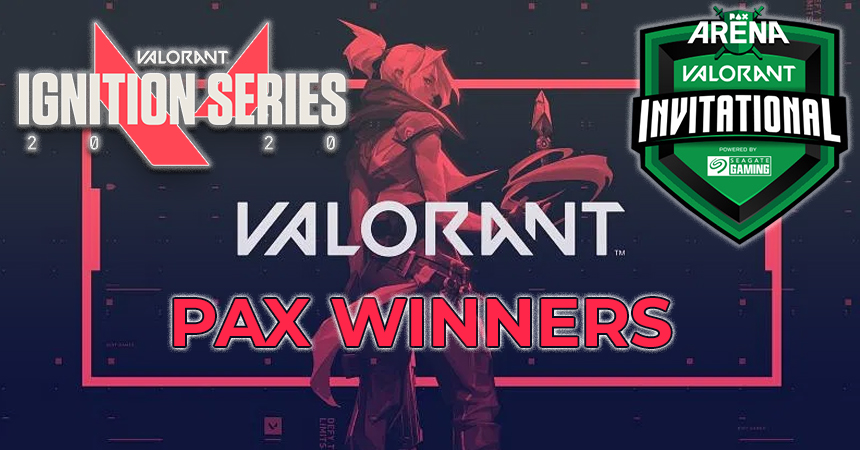 Sentinels won the PAX Arena VALORANT Invitational after a 3-1 victory over North American rivals, Cloud9 in the grand finals. The team wins $10 thousand in prize money, but more importantly, takes the title of the best North American VALORANT team.

Cloud9’s VALORANT roster features former CS:GO professionals like Tyson “TenZ” Ngo and Skyler “Relyks” Weaver. After finishing second in the group stage, Cloud9 won its playoff matches against Immortals and Homeless to book a grand finals spot. Meanwhile, Sentinels topped Group D with a 4-0 score, including a 2-0 victory over Cloud9. But Sentinels’ path to the finals became more difficult as the team faces Gen.G esports and TSM. TSM is the winner of the first North American Ignition series tournament, the T1 x Nerd Street Gamers Showdown.

Sentinels’ fast-paced gameplay coupled with aggressive pushes saw the team take an early lead in the series. Sentinels won on Ascent after a relatively close game that ended with a 13-11 scoreline. The Sentinels squad ended with an even kill distribution, with four players finishing above 20 kills.

Cloud9 came back on Haven on the back of excellent individual plays by TenZ. The 19-year-old player had multiple clutch moments and impact frags to help Cloud9 tie the PAX Arena VALORANT Invitational match at 1-1.

If the camera is on @TenZ_CS, you just know you’re gonna see something crazy…

ICYMI: He got the Ace to close out Map 2! pic.twitter.com/hOdcwSosvP

The map ended with an ace for TenZ, an apt ending to a dominant individual performance. Cloud9’s best map is Haven and the team’s victory did not come as a surprise to VALORANT fans.

But after Haven, Cloud9 could not match the sheer firepower and skill of the Sentinels roster. Jay “Sinatraa” Won and co. won six attack rounds on the map. But it was the team’s defending presence that allowed it to take the lead in the series. With two timely defuses towards the end of the map, Sentinels secured the 13-11 win over Cloud9.

Split was a one-sided affair since Cloud9 never found its footing on the map. With an 8-0 lead, Sentinels started the map with domination. Cloud9 made some comeback in the first half but only brought back the score to 9-3. The second half turned into a question of when, and not if, Sentinels will win the match. With a 312 ACS (average combat score), Hunter “SicK” Mims had the biggest impact on the final map. He also ended the match with a sick 1v3 clutch.

PAX Arena VALORANT Invitational featured sixteen of the best North American teams and four influencer squads. Here is the prize pool distribution of the top eight teams at the tournament.

Soon after the VALORANT tournament’s conclusion, Riot Games announced details of VALORANT Act 2 with the introduction of new Act Ranks.

Tune in to EsportzNetwork’s podcast to catch up with the most important esports news and updates. 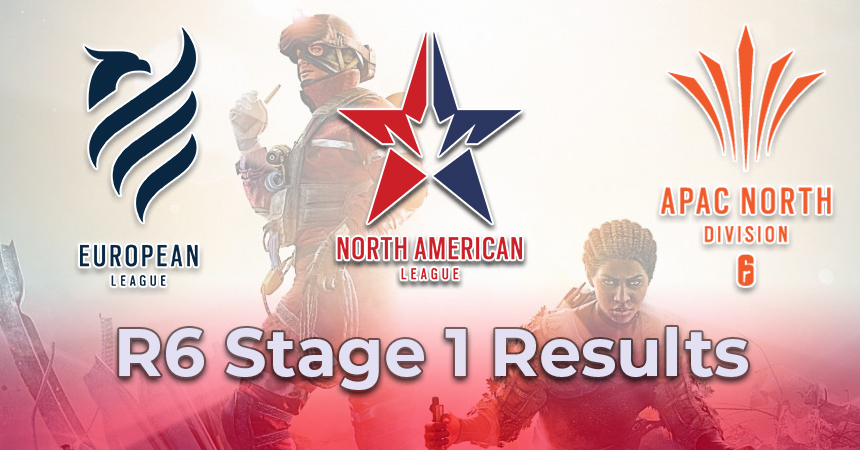 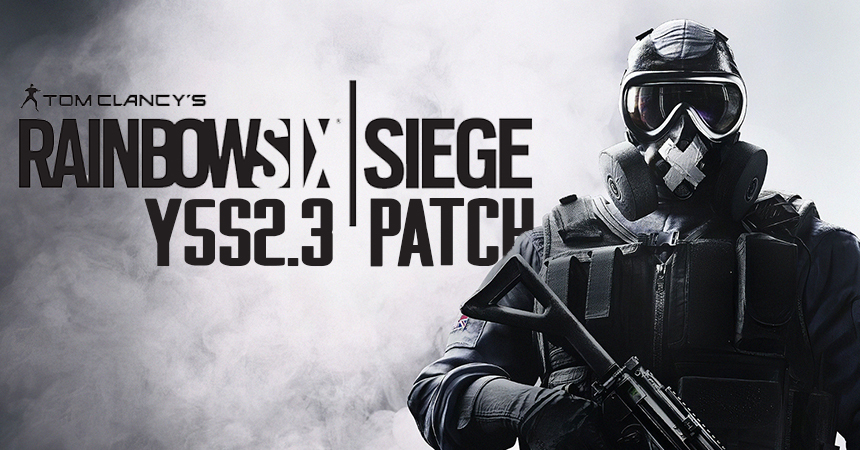